Our Institute for Middle Eastern and Islamic Studies has substantial expertise in Muslim politics, Islamist movements, and Islamic political thought which, combined with existing excellence in Islamic political economy and finance in Durham Business School, provides a strong research and teaching profile in a field of broad academic and policy interest - Islam and politics. In addition, several members of staff work on the politics, political economy and international relations of the Gulf Arab states, the Maghreb, Egypt, Palestine/Israel, Yemen, Iran, Turkey, and Southeast Asia.

Strands that are highlighted in our research and teaching include:

IMEIS's range of specialists and its community of researchers are assisted in their research endeavours by robust support structures which encourage, maintain and monitor progress, and by as the existence of one of Europe's largest and best bibliographical, archival and documentation collections on the Middle East.

As a measure of national and international standing in the field, staff are engaged in a wide range of invited and peer-driven external activities and are regularly called upon by the media (radio, television and newspapers from across the world) to provide expert commentary and advice.

The Lecture is titled "Political Thought in Medieval and Early-Modern Iran: Islamic or Persianate" and will be presented by Professor Said Amir Arjomand from the State University of New York at Stony Brook.  Further details can be found below: 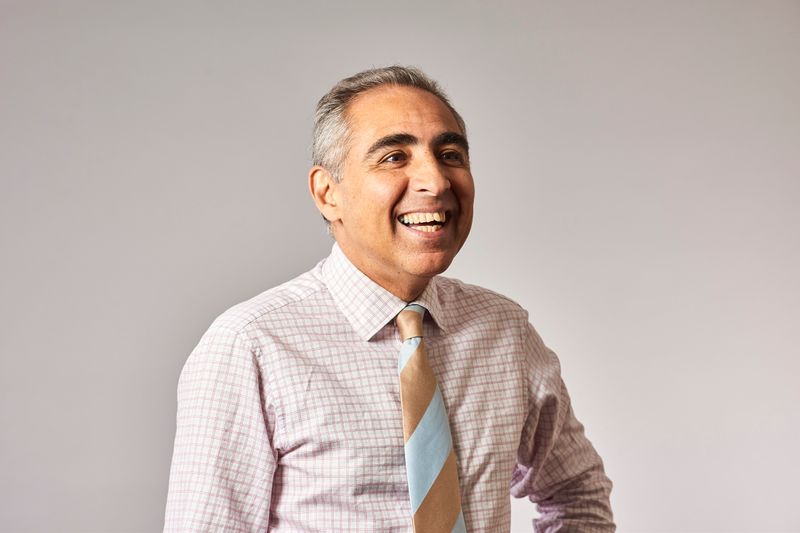 Explore our outreach projects and articles 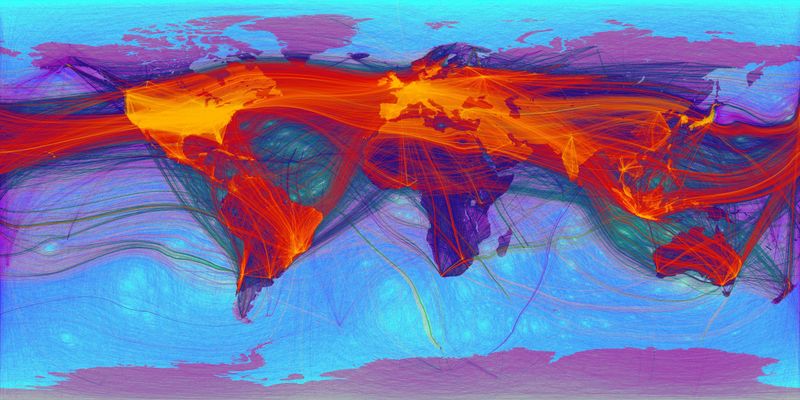