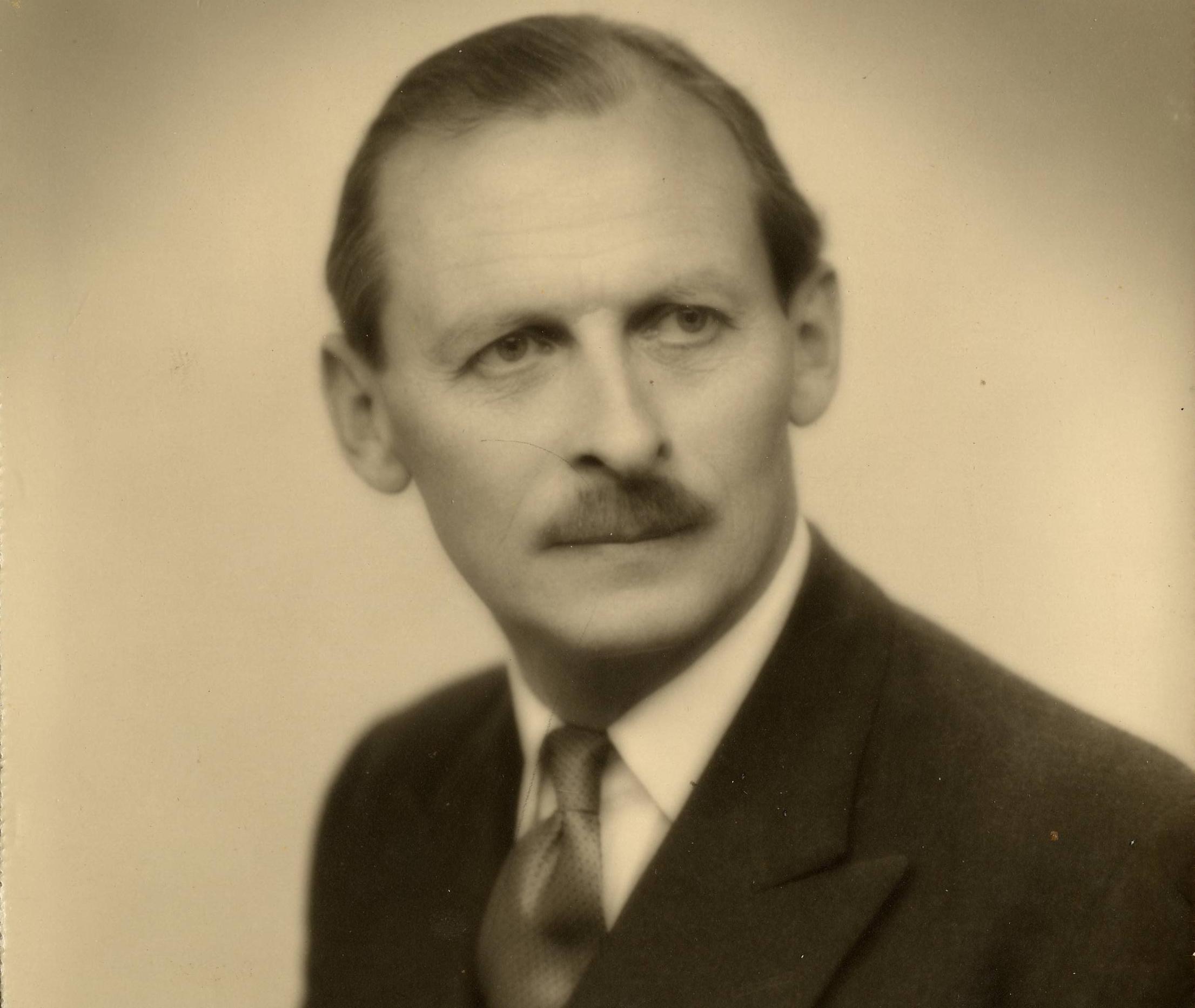 The Fund is looking for research proposals that provide fresh perspectives on urgent regional issues that particularly affect the Sudans, South Arabia, the Gulf States and Iran. The Fund notes that the University holds a Sudan Archive containing records relating to both Sudan and South Sudan and several collections relating to the MENA region; applicants are encouraged to devise proposals for research that would draw on these historical collections. The Committee administering the Sir William Luce Memorial Fund reserves the right not to make an appointment to a Fellowship.

The Fellowship, tenable jointly in the Institute for Middle Eastern & Islamic Studies and Trevelyan College, entitles the holder to full access to departmental and other University facilities such as Computing and Information Services and the University Library. The Fellowship also carries a grant, accommodation and all meals for the duration of the Fellowship. Fellows reside at Trevelyan College and are warmly encouraged to take a full part in the life of the Senior Common Room during their residence.

The Fellow is expected to deliver a lecture on the subject of his or her research which will be designated ‘The Sir William Luce Lecture’, and should be cast in such a way as to form the basis of a paper to be published in a special edition of the Durham Middle East Papers series.

The Fund commemorates the long and distinguished career of Sir William Luce GBE, KCMG, DL (1907-1977) in the Middle East during the era of the transfer of power.

Born in 1907, Sir William was educated at Clifton College and Christ's College Cambridge, where he read History and Modern Languages. Entering the Sudan Political Service in 1930, he served in Berber, Darfur, Blue Nile and Equatoria Provinces and finally as Adviser to the Governor-General on Constitutional and External affairs in the immediate period leading to the Sudan's independence in 1956. He was later able to bring his many talents to other offices. He was Governor of Aden from 1956 to 1960. From 1961 until 1966 and again from 1970 to 1972 he was intimately connected with the Gulf area, first as Political Resident, based in Bahrain, and then recalled from retirement - as the Foreign and Commonwealth Secretary's Personal Representative for Gulf Affairs.

Sir William was held in the greatest respect and affection by the peoples of the Middle East, and among the many tributes paid to him by prominent Arab statesmen on his death in 1977 were: 'He served the Arab World with the same zeal and dedication as his own country' and 'He understood our problems and aspirations.'

The object of the Fund is to support the study of those parts of the Arab world to which Sir William devoted his working life, to stimulate research, discussion and publication about them and to encourage collaboration and co-operation between institutions of learning, specialising in all the places which aroused Sir William's own interest.

The commemoration of Sir William Luce through the Fund, and activities generated by it, will take the following form:

Enquire about the William Luce Fellowship

Due to the covid-19 pandemic the 2020 fellow's residency has been put forward to 2022. Consequently no fellow will be recruited this summer. The application period for the 2023 fellowship will begin in June 2022.

Durham University offers one of the most attractive academic environments in Britain in which to pursue research in Middle Eastern and Islamic Studies. Its Institute for Middle Eastern and Islamic Studies was established in 1962 and now is known internationally for the wide range of Middle Eastern expertise it offers. It has built up a large graduate programme focusing particularly on the economy and politics of the Middle East. In September 2002, the Institute moved into a purpose-built building, generously donated by the H.H. Sheikh Dr Sultan Bin Mohammed Al Qasimi, Ruler of Sharjah. The Fellow will be encouraged to participate in all the academic and social programmes of the Institute.

Trevelyan, one of the most modern of Durham's Colleges, is of considerable architectural interest and sited within easy walking distance of the University Libraries and teaching departments. It is in close proximity to the Institute, close to five other Colleges and the Botanic Gardens. It has a lively Senior Common Room drawn from all the University's departments, a resident senior academic community of some 15 people and a Postgraduate Centre. During the vacations the College is quieter than in term time and engages in conferences and other trading activities. As a Member, the Fellow will have the right of access to all facilities, including the Senior Common Room, the computer room and library, TV rooms etc. and will be encouraged to join the activities of the College.

Find out more about our Institute 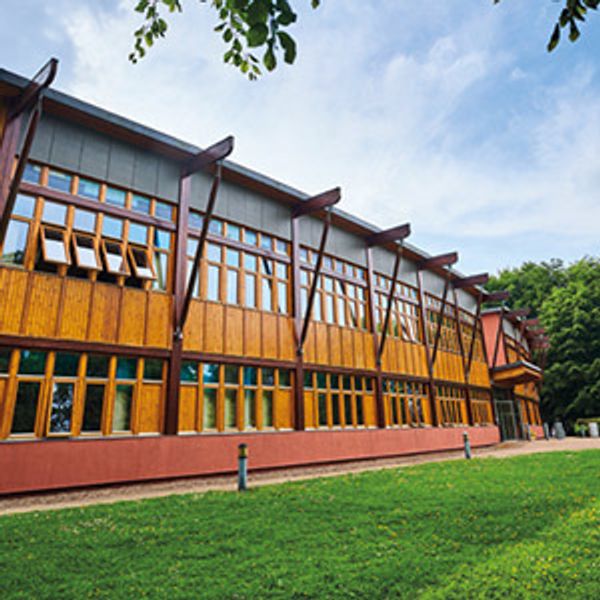 Explore the community at Trevelyan College