Following the proscription by statute of some central aspects of the practice of Roman Catholicism, including the formation of communities of religious, the first English Benedictine monastery in exile was established in Douai in 1607.

It was followed by a further three monasteries across France and Germany. Prior to these foundations, which provided a nationalized focus, some aspiring English monks joined European communities, entering religious life in Catholic countries such as Spain.
Our People 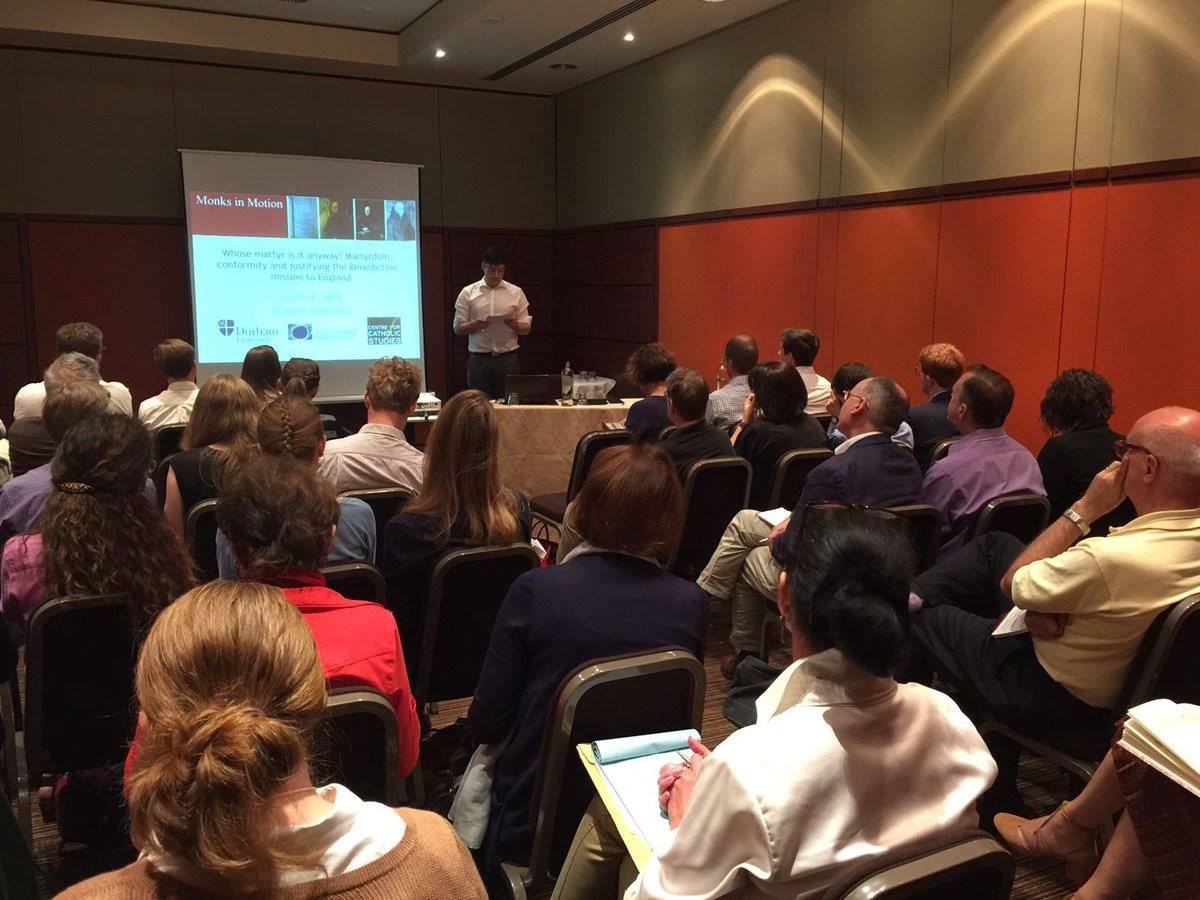 Despite popular understandings of English history, these institutions were not isolated and their contacts and networks spread widely. Living in communities but also returning to England to serve on the Catholic mission, the English Benedictines’ mobility made them unusual amongst the Order in Catholic Europe. The transnational nature of their existence made them a bridging point between the mainland continent and England, entering religious life in Catholic countries such as Spain and Italy.

The major aim of the project is to explore the changing political role in England of the English Benedictines. This will be achieved by examining their transnational networks through the creation of a dynamic, searchable database of the membership and activities of English and Welsh Benedictines from Mary I’s reign to 1800, when many English Catholic exiles were forced to return to their homeland because of the French Revolution and its associated violence. This will include exploration of the monks’ roles in the English diaspora and their involvement in bringing European ideas into an English context. Moreover, it will consider the position of the four nationality-defined monasteries as English institutions in Europe, plugged into both the intellectual networks of the Catholic Reformation and the political developments of their homeland. It will be vital for re-imagining the Catholic community during the period of religious proscription. 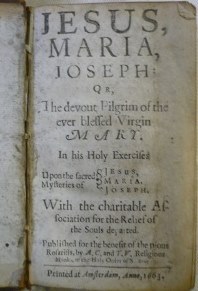 Enquiries about Monks in Motion should be sent via the email below.