Imagine – connecting communities through research was a five-year research project (2012-17) funded by the Economic and Social Research Council under the Connected Communities programme. It had a focus on ‘civic engagement’ (the roles people play in the lives of their communities). It had four different ‘work packages’, which are described on the overall Imagine project website: www.imaginecommunity.org.uk.

Find out more about the  Project

During 2011-13, Durham University’s Centre for Social Justice and Community Action, Thrive Teesside and Church Action on Poverty worked with low-income households experiencing high levels of debt in Middlesbrough and Stockton-on-Tees. The project collected detailed financial information from 24 households, offered financial mentoring, ran campaigns on predatory lending and was influential in contributing to changes in policy and practice around predatory lending.

Find out more about the Debt on Teesside Project

The Participatory Research Hub at Durham University was a short-term project hosted by the Centre for Social Justice and Community Action (CSJCA) during February 2015 to June 2017. It was funded by Durham University’s Economic and Social Research Council Impact Acceleration Account in two phases in 2015-16 and 2016-17 (£29,142 and £37,238). The Hub was hosted in the Geography Department, with Prof Rachel Pain as the main coordinator, supported by Prof Sarah Banks and Dr Andrew Russell (co-directors of CSJCA), and administered by a part-time Development Officer (initially Dr Catherine Alexander, and then Dr Helen Moore).

The aims of the Hub were to strengthen the infrastructure for co-produced social research, stimulating and fostering long-term relationships, generating learning and the capacity to undertake co-production across Durham University and its partner organisations; and to enhance the generation of high-quality research, which can have an impact on social and economic policy, practice, advocacy and activism.

Members of the CSJCA's Participatory Research Hub and partners have been working on a project to explore alternative forms of impact generated from co-produced and participatory research.

The project was led by Prof Rachel Pain and Ruth Raynor, whose PhD research involved the development of a play with a women’s group in Gateshead. The play, Diehard Gateshead, was staged as part of the research.

The project also involved a review of academic and policy literatures, and drew on the many years of experience of co-production and impact among members of CSJCA, culminating in a workshop where researchers and members of partner organisations developed themes and recommendations.

The report identifies the difference that co-produced and participatory research make to the way that we think about research “impact” – what it is, how it relates to research processes, who does it and how it can be better supported.

The report is intended as a catalyst for changes in institutional practices and policies, and includes specific recommendations. The key audience, therefore, includes Universities, UK Research Councils and other research funders. The analysis is also relevant to many organisations outside Universities that practice co-production with communities (e.g. charities, the public sector, social enterprises, community organisations, the creative sector). Often these sectors are further ahead in thinking through alternatives, and their experience is drawn upon in this report.

Funding was provided by the N8 / ESRC Research Programme Knowledge that Matters: Realising the Potential of Co-Production, and Durham University’s Impact Acceleration Account.

Connecting communities through research was a five-year research project (2012-17) funded by the Economic and Social Research Council under the Connected Communities programme.
Find Out More 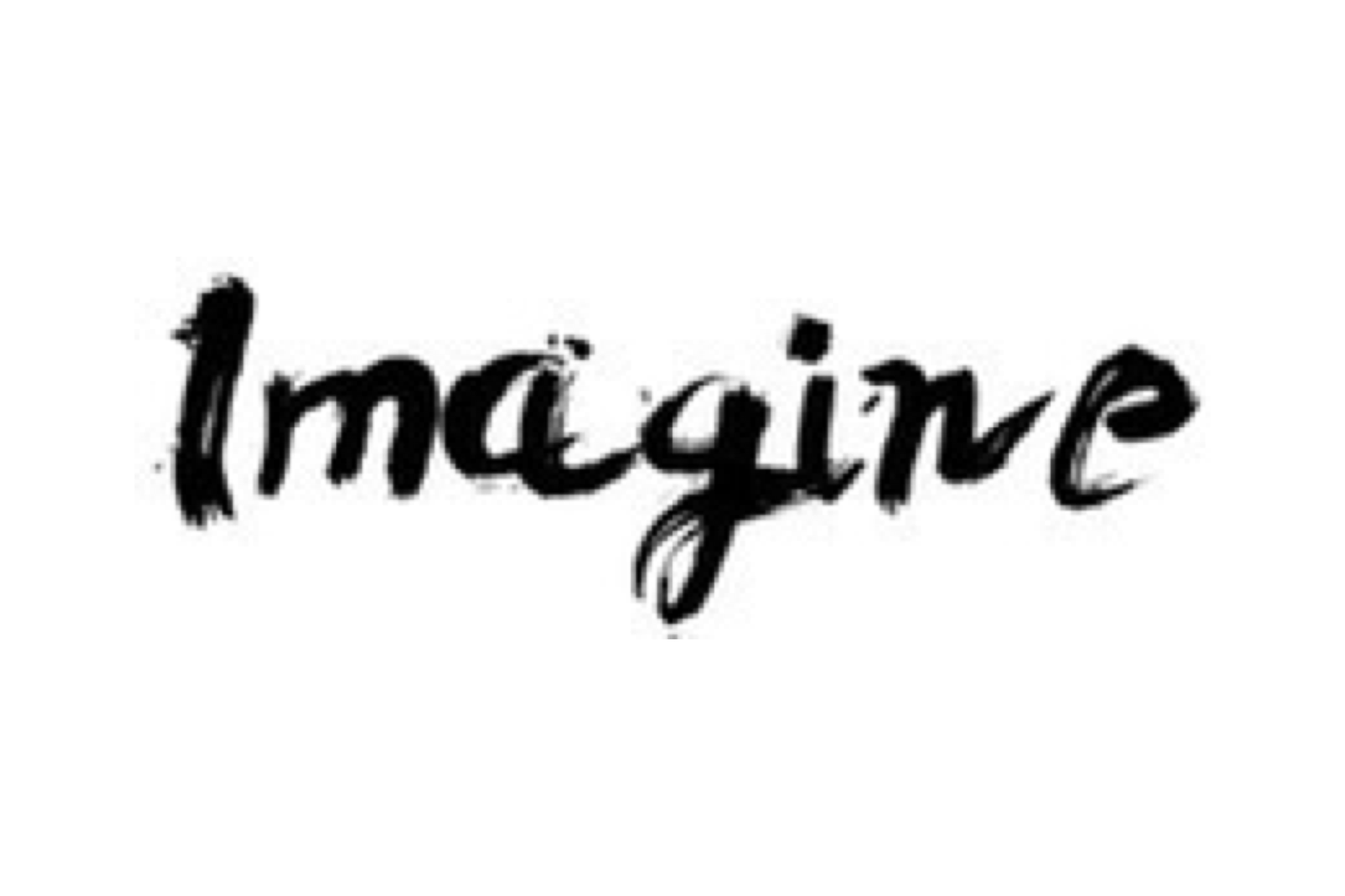 Centre for Social Justice and Community Action, Thrive Teesside and Church Action on Poverty worked with low-income households experiencing high levels of debt in Middlesbrough and Stockton-on-Tees.
Find Out More 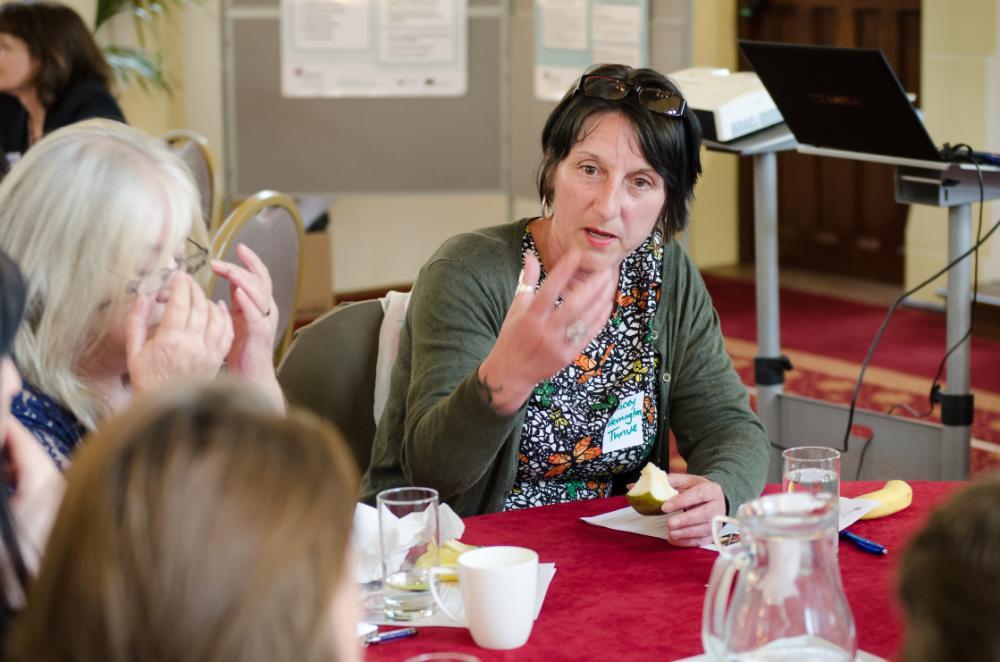