A Basic Guide to Building Names at South College 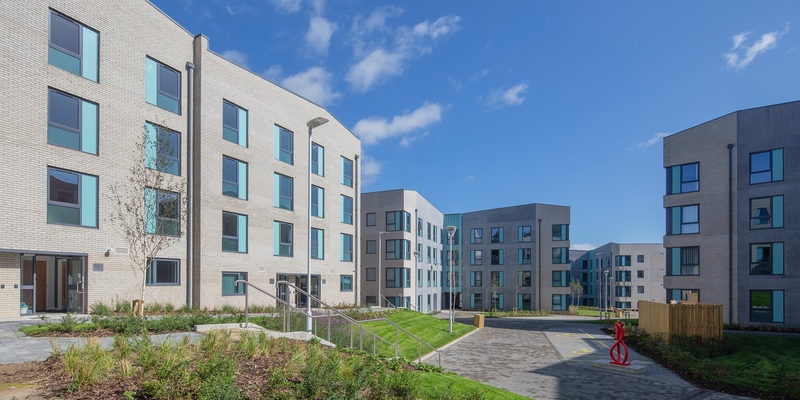 Most of the building names are linked to the compass direction from which our college takes its name. Each has a link of some kind with the southern hemisphere, or with the ideals expressed in our motto (‘Libertas, Aequalitas, Civitas Totius Mundi’), or with both.

Centaurus: is a bright constellation in the southern sky. It was one of the 48 constellations identified and listed by the Egyptian mathematician, astronomer and geographer Claudius Ptolemy. Centaurus represents a centaur; a creature that is half man, half horse.

Concordia: In ancient Roman religion, Concordia is the goddess who embodies agreement. Her Greek equivalent is usually regarded as Harmonia, with musical harmony a metaphor for an ideal of social concord or entente in the political discourse of the Republican era. Concordia is also associated with a stable society. Concordia is also the name of the French-Italian research facility on the Antarctic Plateau, thus establishing a connection to the south.

Earhart: is Amelia Mary Earhart, the pioneering American aviator. Earhart was the first female pilot to fly solo across the Atlantic Ocean. She disappeared in the Pacific Ocean on July 2 1937 while flying from New Guinea to Howland Island. She was formally declared dead in January 1941.

Gillard: Julia Gillard became Australia's first female prime minister in June 2010. She was born in Wales and migrated to Australia with her parents when she was just four years old. She was elected president of the Australian Union of Students at Melbourne University in 1983 and worked as successful lawyer before entering politics. .

Lorde: Audre Lorde was an American writer, feminist and civil rights activist. She described herself as a “black, lesbian, mother, warrior [and], poet.” Born in New York City in 1934 to immigrant parents from the West Indies, Audre was so short-sighted that she was legally blind. Her mother taught her to read and write and passed on a love of words. We acknowledge that there is also a New Zealand singer song writer who is known professionally as Lorde.

Pitcairn: Pitcairn is a small volcanic island in the South Pacific, about 1350 miles east south-east of Tahiti. Its tiny population consists of people descended from the mutineers of the Royal Navy ship HMS Bounty. The mutiny occurred in the south Pacific on 28 April 1789 when crewmen, led by Acting Lieutenant Fletcher Christian, seized control of the ship from their captain, Lieutenant William Bligh. The mutineers set Bligh and 18 loyalists adrift in an open boat. Many of the mutineers settled on Pitcairn Island. Bligh and his remaining crew sailed 3,500 nautical miles and survived until they reached safety on daily rations of an ounce of bread and a quarter-pint of water for each man.

Scorpius: another of the constellations identified by Claudius Ptolemy in the second century. It is a large constellation located in the southern hemisphere near the centre of the Milky Way and lies between Libra to the west and Sagittarius to the east. Its name is Latin for scorpion.

Shipley: is Jennifer (Jenny) Shipley born Jennifer Robson in Gore, New Zealand in 1952. She became New Zealand’s first female prime minister serving between 1997 and 1999. A graduate of Christchurch Teachers’ College, she began her career as a teacher in a primary school.

Sirius: Sirius, also known as the Dog Star, is the brightest star in the night sky.
It is 8.60 light years from Earth, in the constellation Canis Major. Sirius is brightest star because it is so close to the solar system. It is the fifth closest star system to Earth.