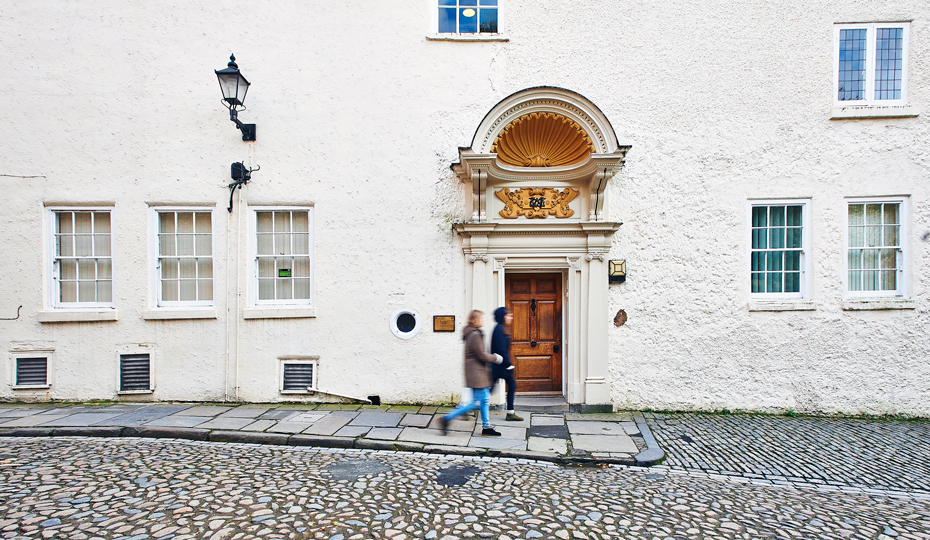 As a college of Durham University, St Cuthbert's Society offers a student experience steeped in history and tradition but forward-looking.

In 1888, St Cuthbert's Society was established as a non-residential college for mature and local students, many with family responsibilities, who did not wish to reside in either Hatfield Hall or University College. To distinguish itself from residential colleges, it was given the title 'Society.'

Initially, the Society had no space of its own and reportedly spent much time monopolising the chairs by the Union Society fire, to the annoyance of other students. In 1892, as the St Cuthbert's Men were still having difficulty finding a place to hold their meetings, they were granted access to St Cuthbert's Room in what is now Cosin's Hall on Palace Green. It became home to the Society for over fifty years.

After the Second World War, the St Cuthbert's Society was "refounded" and the University appointed its first Principal to manage the Society. A room on Owengate, along with 30 Church Street, offered members more space to meet; but with over 200 students as part of the Society, it was still impossible to entertain everyone there.

In 1951, the Society settled at 12 South Bailey, which is still the nucleus of Cuth's. Initially, it housed the Principal's Office, a JCR, the first-ever SCR (Senior Common Room), and was home to six students of the Society, whilst the remainder continued to live in houses in the local community. This was the first time that members of the Society had ever had accommodation on University premises, and it was in high demand. More accommodation was acquired on the Bailey over the next thirty years and more recently space at Parson's Field on Old Elvet has been developed.

During its early years, members were keen to portray St Cuthbert's Society as entirely independent from the University, and there was much debate over its status as it acquired more space and living quarters for its students. Today, the Society's relationship with the University is formalised as a college; it retains its founders' independence of spirit, whilst offering its students all the advantages of being part of Durham University. In 2008 the University agreed to allow Cuth's to retain the title of 'Society' as a reflection of its heritage. 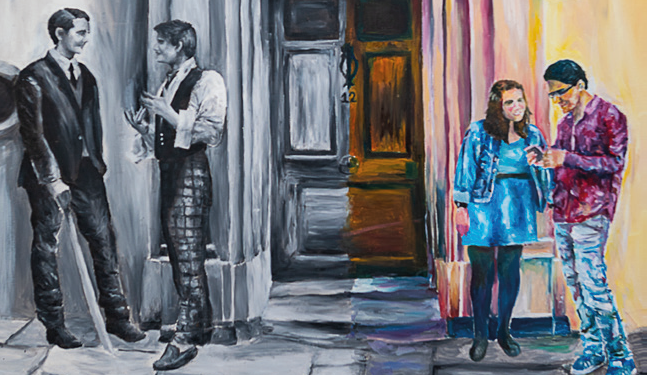