At St Cuthbert's Society, our advisory board is a distinguished group of experts helping to raise our College profile and provide guidance, knowledge and skills to our students. 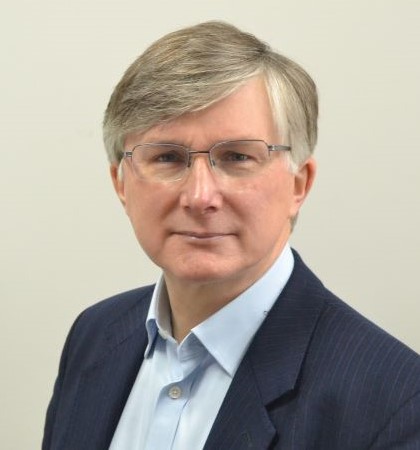 Following successful careers in the Army, the NHS and the private sector, Peter is currently enjoying a portfolio approach as an independent consultant and an associate with various organisations, providing business planning, programme leadership and corporate governance support through interim engagements, consultancy appointments and non-executive roles. A keen amateur musician (French Horn), Peter served for six years on the North East Regional Council of Arts Council England, culminating as Regional Chair and a trustee of Arts Council England. In 2021, he was appointed by the Ministry of Defence to provide independent and apolitical advice on issues and services for Armed Forces’ veterans, as a member of the North East Veterans Advisory and Pensions Committee. He is also a volunteer consultant with the Cranfield Trust chairs the Kielder Observatory Astronomical Society.

An alumnus of the Durham University Business School, Peter joined the Cuth’s College Council as a community representative in 2012, supported the JCR through its transition to independent charitable status, and was invited to join the College Advisory Board when it replaced the Council in 2018 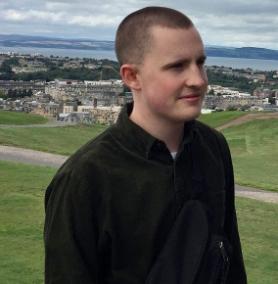 Alfie Whillis is JCR President, having just graduated from Durham University with an undergraduate degree in Music. As President, Alfie is responsible for overseeing the work of the JCR, including all of the sports, societies, events, opportunities, activism, volunteering, and fundraising the JCR runs within Cuth’s, and also acts as the primary representative of the interests of Cuth’s students to the University. Over his time here, Alfie has been heavily involved in student music, including a term as President of Cuth’s Big Band and organising the Cuth’s Live open mics, and has also been closely involved in the JCR’s governance. 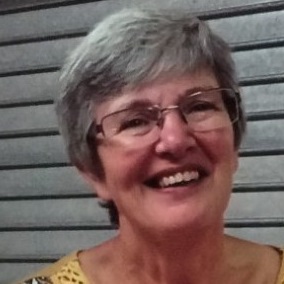 Barbara Harrison was formerly a Student Support Officer at St Cuthbert's Society, retiring in 2014. She spent 25 years at New College Durham, a college of Further and Higher Education until, as Assistant Principal, she took a career break to complete a Masters in Disability Studies. Barbara has been a Trustee and a chair of a number of charities supporting education, and was a trustee of Cuth's JCR Charity from its inception. She retains close links with the Society as a Fellow and as a member of the College Advisory Board 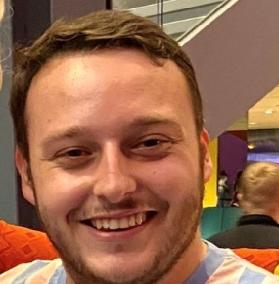 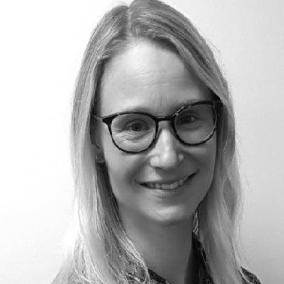 Rhiannon Bearne is Inclusive Economy Adviser at the North of Tyne Combined Authority and is responsible for a suite of projects covering poverty, equity and inclusion. Previously Head of Policy at national social care charity Changing Lives, Rhiannon has built a career in external affairs with an emphasis on devolution. Originally from London, Rhiannon was an undergraduate at St Aidan’s College between 2000-2003.

She is a former Trustee and Chair of the Millfield House Foundation, a grant making charity devoted to policy and campaigns work in the North East, and a former member of the Association of Charitable Foundation’s Funding Practices Working Group.