Nasser Hussain OBE, studied Natural Sciences at Durham (1986-1989) and is an alumnus of Hild Bede.

During his time here he was the University Cricket Captain and also a County Cricketer.

Following University, having played for Essex County Cricket Club and Captaining the England cricket team, he now presents on Sky Sports. In 2001, he was awarded an OBE for services to cricket. 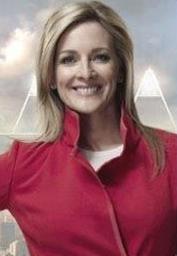 Gabby attended Durham University from 1992-1995 to read Law. Whilst at Hild Bede, Gabby was the SRC Deputy President under Stan Hecks (1994-1995). She was also Assistant Sponsorship Secretary of the Durham Union Society and was an active member of both Hild Bede Theatre and Durham Student Theatre.

Since graduating, Gabby has become a trailblazer for women in sports broadcasting and has also spent five years serving as the first Chancellor of Leeds Trinity University (2013 - 2017). During Summer Congregation 2015, Gaby was awarded an honorary Doctorate of Civil Law by the University of Durham. 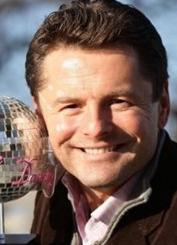 Chris is well known for his TV work as a BBC sports presenter and BBC Breakfast News presenter - and was also the Winner of Strictly Come Dancing in 2009. 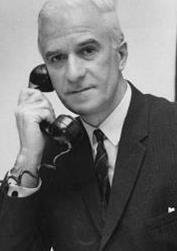 This eminent politician attended the College of the Venerable Bede from 1931-1933.

"Ted" Short, as he was commonly known, was the Deputy Labour leader from 1972 to 1976 and Chief Whip, Postmaster General, Education Secretary (the first ex-headmaster to hold the post) and Leader of the House under Harold Wilson.

Lord Glenamara sadly passed away on 4th May, 2012. His obituary details many of his life achievements, which can be read online in the Telegraph. 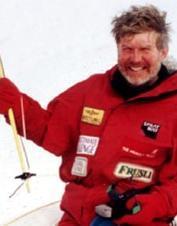 Jock Wishart studied a BA in Combined Arts from 1971-1974 at the College of the Venerable Bede. Jock was Team Durham President from 1973-74, President of the University Boat Club and also President of the Durham Union Society.

Jock is most notable for his efforts as a maritime and polar adventurer, sportsman and explorer. Before his successful Old Pulteney Row To The Pole in 2011, he is best known for his circumnavigation of the globe in a powered vessel which set a new world record in the Cable & Wireless Adventurer and also for organising and leading the Polar Race. 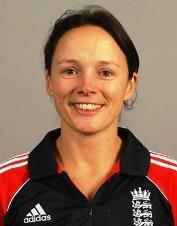 Former England opening batter Caroline Foster (nee Atkins) read Sport in the Community from 1999 - 2002. Not only has Caroline enjoyed a distinguished career as a sportswoman, she has gone on to inspire the next generation of cricketing stars, becoming a coach for the Cricket Foundation’s Chance to Shine schools' cricket campaign. During her pioneering career, Caroline was the first Somerset women and girls' head coach and head coach of the South West women's Super League team.

See the facilities on offer at College of St Hild and St Bede.
Explore our Facilities 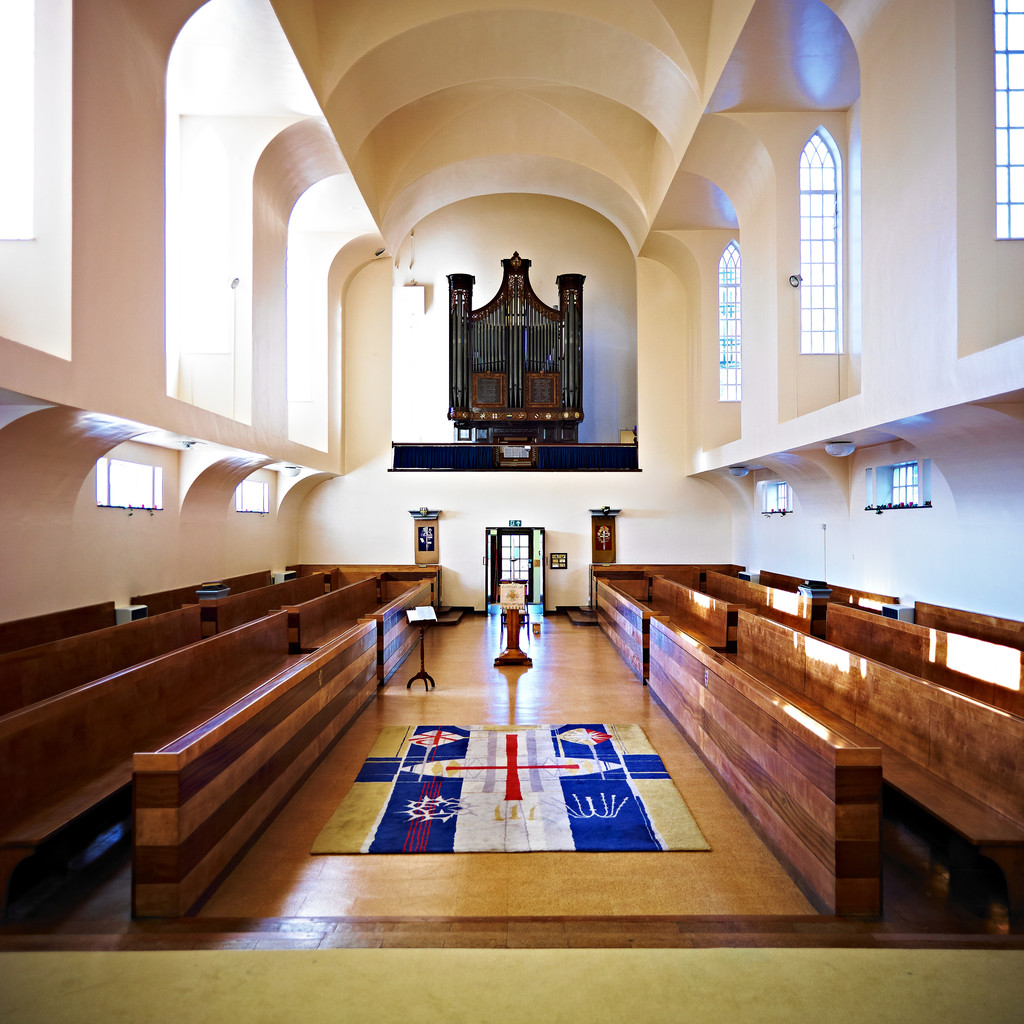