From novice to the national stage - DUBC's Tash Morrice is a testimony to the Development Programme here at Durham. Tash has soared through the boat club and progressed in many ways, maintaining executive positions whilst racing her way through crew boats; from BUCS silver medals to competing at Women's Henley in the Champ Pair - Morrice will be representing DUBC on the world podium in Italy later this month.

Tash Morrice started off as a novice rower on Durham University Boat Club's Development Squad 4 years ago, having never stepped foot into a boat before. Morrice has moved her way through the Women's Squad, to compete in the Champ Pair at Women's Henley this year. Her progression through the boat club, and dedication to the Women's Captain role for the last two years has demonstrated her capabilities to take rowing beyond University-level. Morrice is also a strong advocate for women in sport here at Team Durham.

At BUCS Regatta earlier this year, Morrice and her pair partner Evelyna Davies showed their dominance in the championship pairs placing close second behind Cambridge. Another silver medal followed in the Championship coxed four, alongside teammates Evelyna Davies, Sophie Chumas and Jordan Kingston.
The pair went on to further prove their worth at Henley Women's Regatta reaching the semi-final of the Championship Pairs; only coming up short against Leander Club who were the eventual winners of the event.
After a tough draw against favourites University of London in the Island Challenge Cup eights at Henley, Morrice looked on to attending crew formation for the U23 team for the international summer season. Morrice was successful at a number of GBRT trials earlier this season placing in the top three on each occasion. This led to her invitation to crew formation where she was successful in being selected to represent GB at the U23 World Rowing Championships in Italy, later this July. An incredible achievement for herself and the club as a product of the hard work of this season alongside placing a promising air around her future in rowing. Morrice is a staple member of the Boat Club, as well as a testimony to the success of the Development Squad here at Durham.
We wish her all the luck in the world at U23 World Rowing Championships later this month. 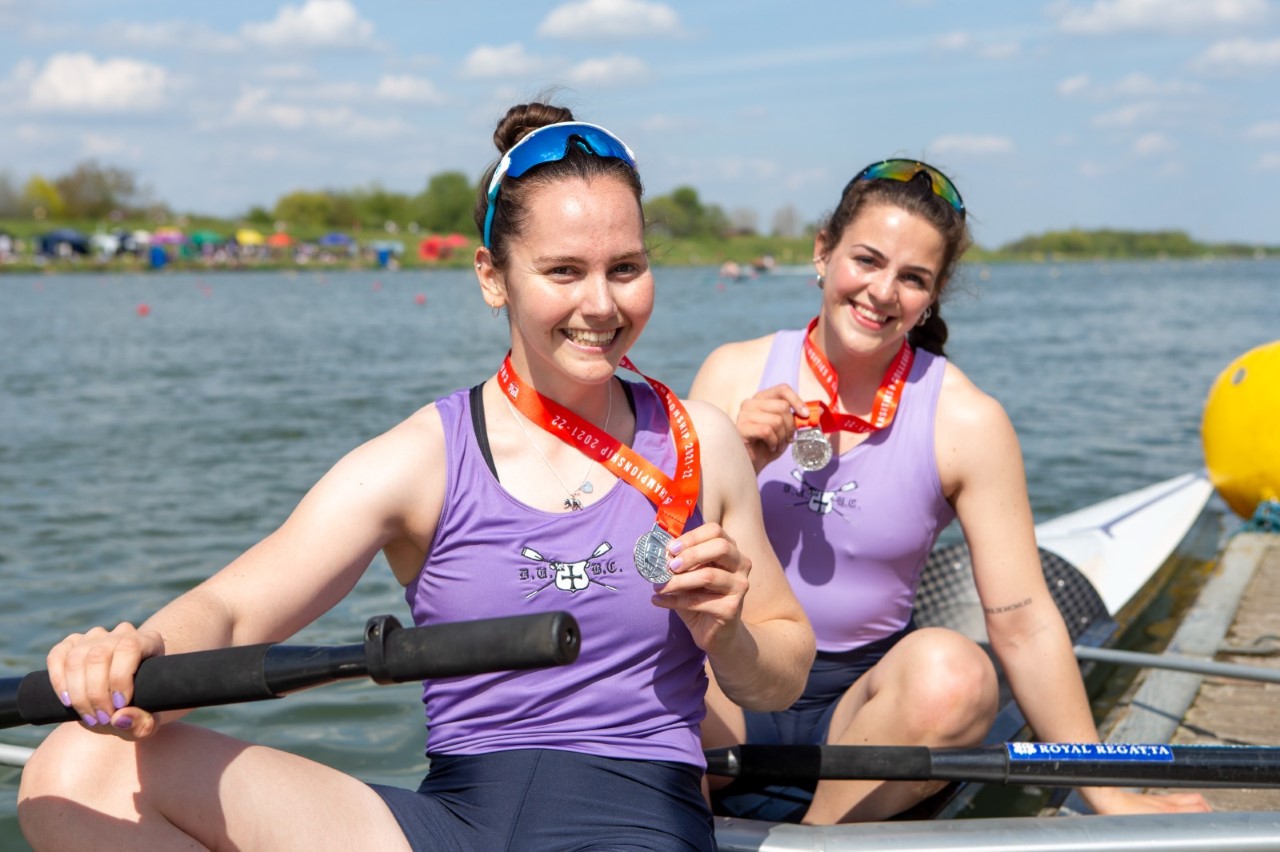