Durham's University and College Sport teams took on the challenge in supporting changing the face of men's health, in this year's Movember 2022. We have highlighted below some of our committed Team Durham clubs, and their efforts to getting more people talking about men’s health issues such as prostate and testicular cancer, and mental health prevalent in male suicide rates.

In recent years, Durham University have gone to astronomical efforts to raise awareness of the Movember campaign across the campus. This year has been no different here at Team Durham, with a host of our clubs going above and beyond to grow campaign awareness, grow some hefty charity donations, and grow some pretty impressive moustaches! We have highlighted below some of our committed Team Durham clubs, and their efforts to getting more people talking about men’s health issues such as prostate and testicular cancer, and mental health prevalent in male suicide rates. Durham’s university and college sport teams really took to the challenge in support of changing the face of men’s health.

Durham University RFC never shy away from a charity fundraising challenge, raising £40,150 for an array of charities last season. Their Movember efforts were no different, achieving their target of £10,000 over the course of the month with some pretty impressive (and some not-so impressive) moustaches. The club delivered some big promises in their fundraising efforts from retaining taches until Christmas and dying them purple, to removing body hair from shaving heads bald to waxes. There was even a promise of a half-marathon! The highlight of DURFC’s efforts was taking on rivals Exeter University RFC in a charity match, raising just shy of £2,000 alone in one evening (and taking away a 20-15 win). 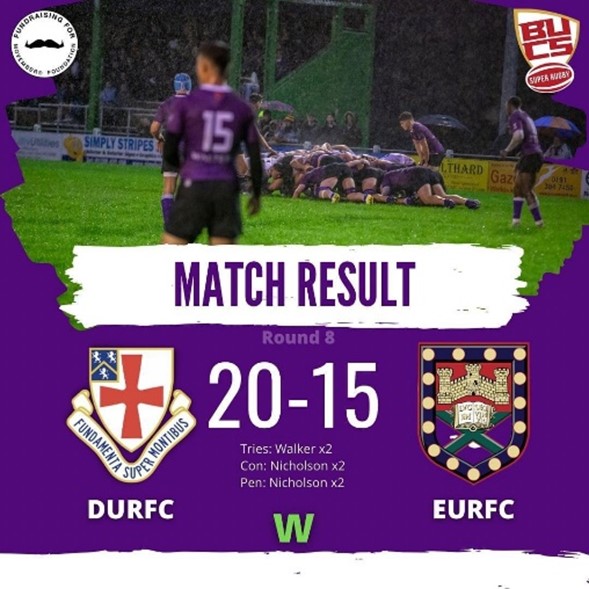 DUCC took the plunge to dye their moustaches plentiful shades of purple. For every man who has took their own life; 1 every minute, 1440 a day. DUCC won the hearts of the Durham Community by helping spread the message near and far, for family and strangers, to talk about men’s health more openly. The club succeeded their £5000 target, raising just shy of 6k in their moustache efforts. 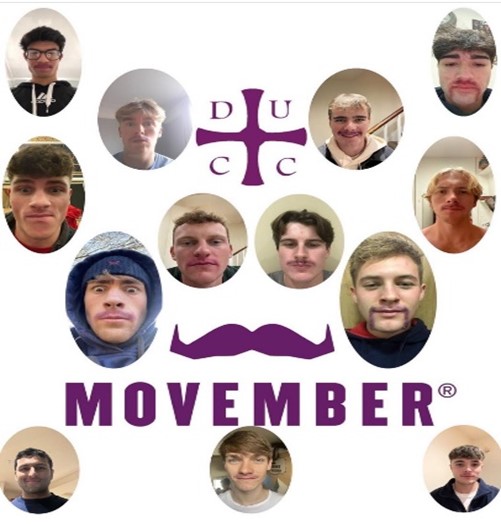 For the DUAFC Movember fundraiser this year, DUAFC completed a marathon in relay form whilst dribbling a football, setting a time of 2 hours 55 minutes and (unofficially) breaking the current record of 3 and a half hours.  The one-mile loop circled The Sport and Wellbeing Park, meaning the club had to contend dribbling around a few extra obstacles, including walkers, runners, and dogs. The event was a huge success, with the team all having a great laugh together, whilst also getting competitive for places at the top of the time leaderboard; all whilst raising money for Movember.  The charity is close to DUAFC’s hearts, tackling the stigma around men's mental health, which is a huge problem both for men of university age, as well as within football. The club were commended on their efforts raising £500 for the charity and sporting a set of excellent moustaches. #whateveryougrowwillsaveabro 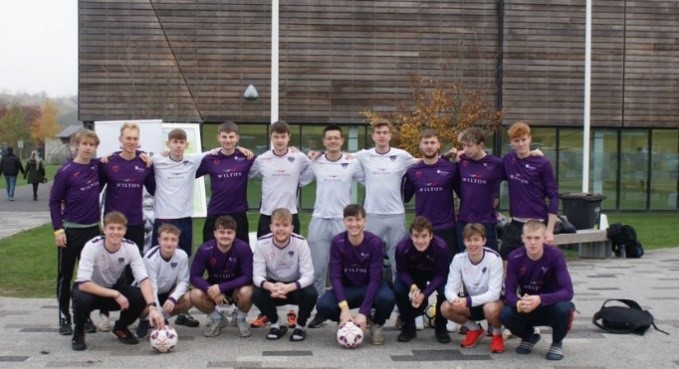 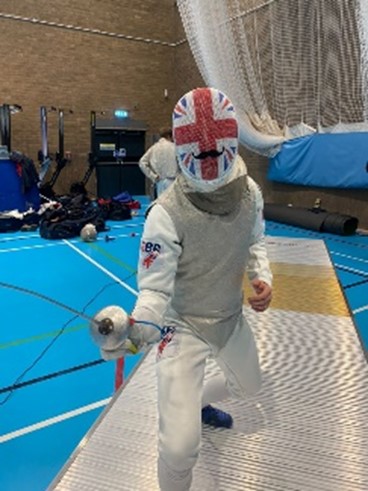 DUFC aren’t shy of the Movember campaign, raising a whopping £2750 in last year’s fundraising efforts. The team were inclusive to the female athletes this year also (including those who simply just can’t grow a moustache). The team threw a leg waxing auction, Move for Movember – running 60k for the 60 men who lose their life each hour around the world, and selling sticky moustaches at their BUCS events to sport on their masks The team pulled in just over a grand this year, what an astounding effort - en garde!

Another club where Movember is close to their hearts, is DUBC. The club annually raise money for MIND, the mental health charity in memory of their former boat club member, Finn Abberton.

DUBC recognises that student life brings its own set of pressures. Rowing at an elite level can add to this considerably and young men are the most vulnerable group. DUBC prides itself in encouraging those around them to check in on each other and strive to increase awareness and let everyone struggling with mental health issues know that they are not alone. DUBC raised just over £2000 for their Movember efforts this year.

The team grew in some pretty nifty moustaches this year; promoting bake-offs and 200km exercise challenges throughout the month of November.

DUBBC took on the Movember challenge this year, raising the awareness of men’s mental health, and raising just under £200 in the process, whilst sporting some fantastically stylish moustaches.

DUVC extended their arm to some moustache-growing efforts, directing all of the Volleyball Community to donate to the Movember campaign.

Are the Movember fundraising efforts just spent on razors for December?

A reminder to all of our fantastic staff and students here at Durham, if you are feeling down and need someone to talk to, or need to chat to someone about your health, reach out to our amazing student support and wellbeing services; always here to lend an ear.

Well done to all those who tackled Movember head-on this year, going above and beyond to spread awareness, and hitting some spell-taking targets in their fundraising. Team Durham are exceptionally proud of all our athletes in every effort they have taken to spread the Movember campaign far and wide. Until next year, keep talking men’s mental health and don’t forget to tag us in your #ShowUsYourMo photos before shaving!