Skip to main content
Sports University of the Year 2023 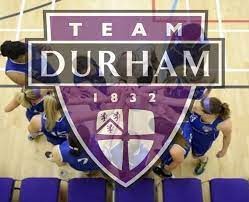 Durham University Basketball boasts 5 competing BUCS teams; 2 women's teams and 3 men's, defending 3 National Champion titles for the women, and 4 finalist titles for the men. The basketball programme runs throughout the university year, with fixtures held every Wednesday. This also has a knockout competition, where teams can progress through to the Cup stages and Championship and Trophy division winners are decided at BUCS Big Wednesday. Both first teams proudly hold current BUCS Premier North Champion Titles. 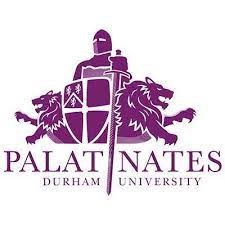 Durham Palatinates are a competitive team within the Women's British Basketball League, sporting a professional team within the premier women's basketball competition in the United Kingdom. The Palatinates officially joined the Women's British Basketball League in May 2017, encompassing all National League/franchise sport overseen by Durham University. The club attracts aspiring professional basketballers seeking either undergraduate or postgraduate degrees at The University of Durham.

Both women's and men's teams train 5-6 times per week, covering a range of basketball training sessions, strength and conditioning and games on a Wednesday. 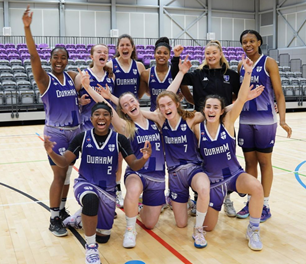 Watch our men's team take on Solent in a close game

Get in Touch - Durham Palatinates 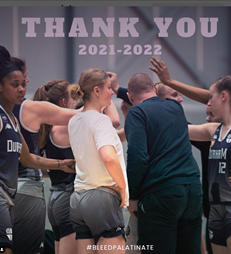 On the ball – inside Durham Palatinates

"Since joining from Team GB in 2013, Davie’s tenure has seen the club rebrand from the Durham Wildcats to the Durham Palatinates, consolidate its links with Durham University, and transition into an ever more professional outfit."
Continue Reading on Palatinate's Website 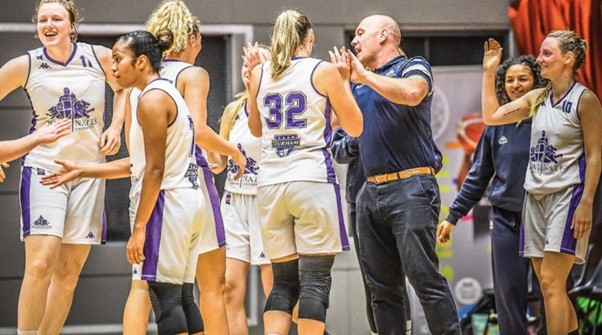 The wealth of experience between Lee and Ian are unparalleled in the world of basketball coaching, as we are proud to boast their successes up to national level; including our very own WBBL performance team here at Durham.
Read more on our coaching team 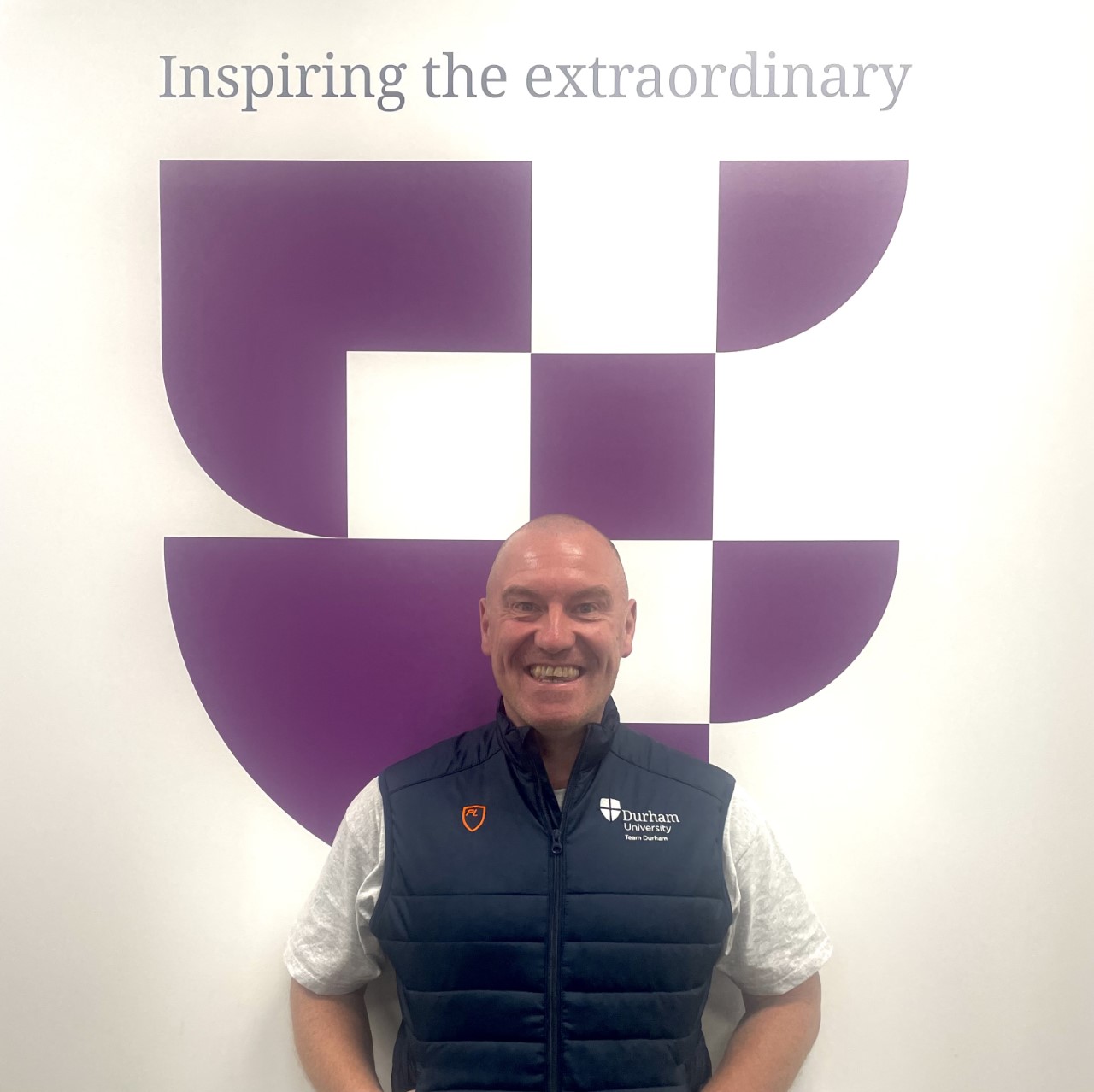