Skip to main content
Sports University of the Year 2023

Originating from South America, Futsal is a fast-paced indoor 5-a-side version of football. Due to the smaller pitches and team numbers, it requires players to have the best technical abilities and strong decision-making.

The Durham University Futsal Club (DUFC) consists of the best futsal players from across all university colleges. The club has 3 teams that compete in the BUCS Northern Tier 2 & 3 and the Northern Conference Cup. The 1st and 2nd teams both play in Northern Tier 2, while the 3rd team plays in Northern Tier 3. Very competitive friendly matches versus the Academy of Light were organised too.

This last year has seen massive growth in the commitment to and seriousness of the futsal club. This is a trend that is certain to continue in the future. It is DUFCs biggest priority to get the 1st team promoted into the Northern Tier 1 in the 22/23 season. If you think you have what it takes to be a part of the club, please get in touch. 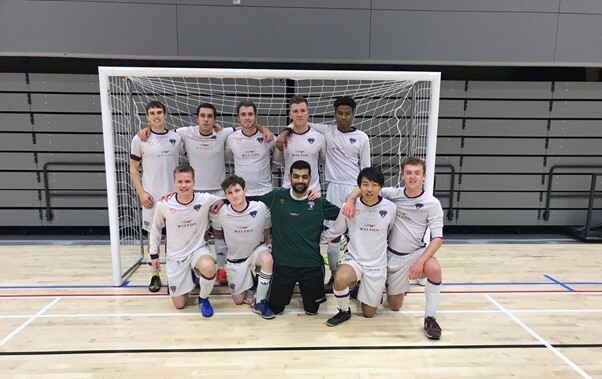 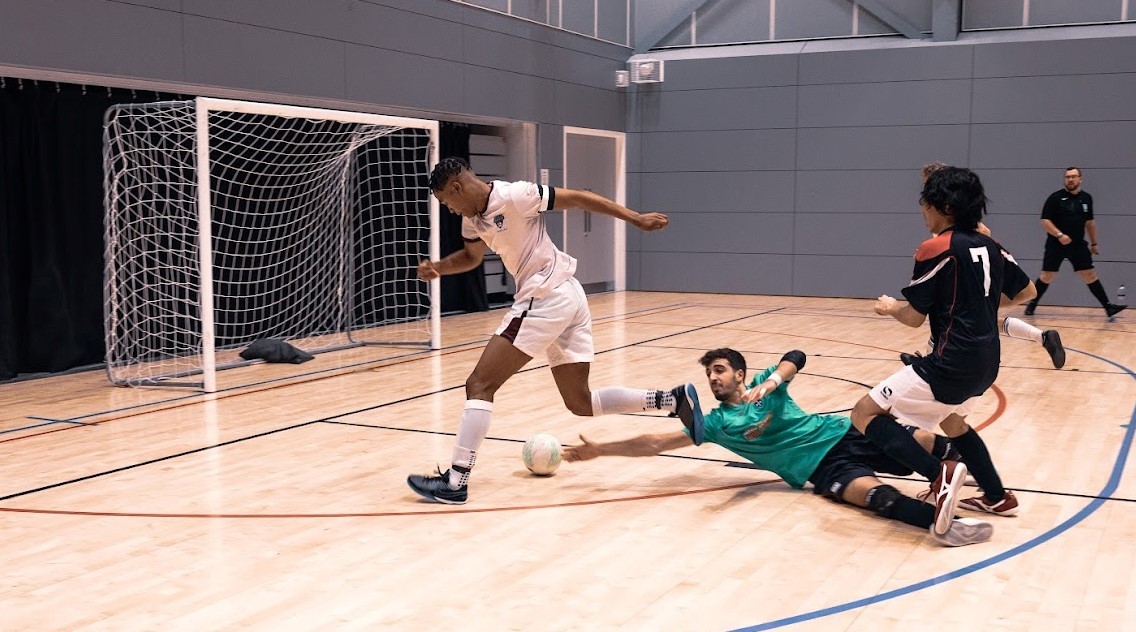 The teams train two hours a week on indoor futsal pitches with an excellent futsal coach, Alan Evans, who enables players to develop and improve both technically and tactically. Success and growth are very much at the heart of the club.

Durham University Women’s Football Club (DUWAFC) boasts not only three ‘serious contenders for top of their respective leagues’ in football, but also three ‘competitive futsal teams’. Players from the football teams play for the futsal teams, and vice versa. 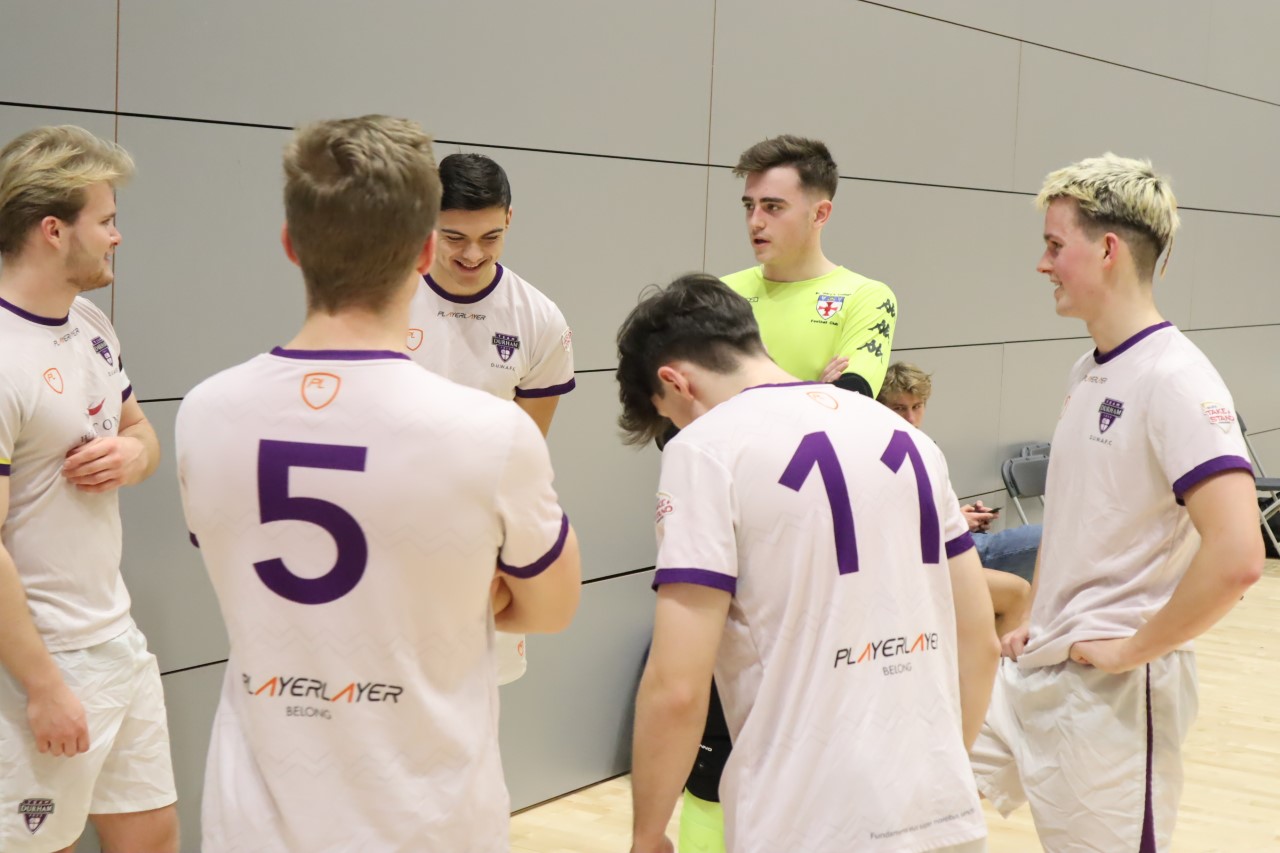 Find us on Social Media

Futsal at Durham: “You need people who are more well-rounded than football”

Only established five years ago, Men’s Futsal has risen quickly to its current status as a Team Durham club.
Read more here 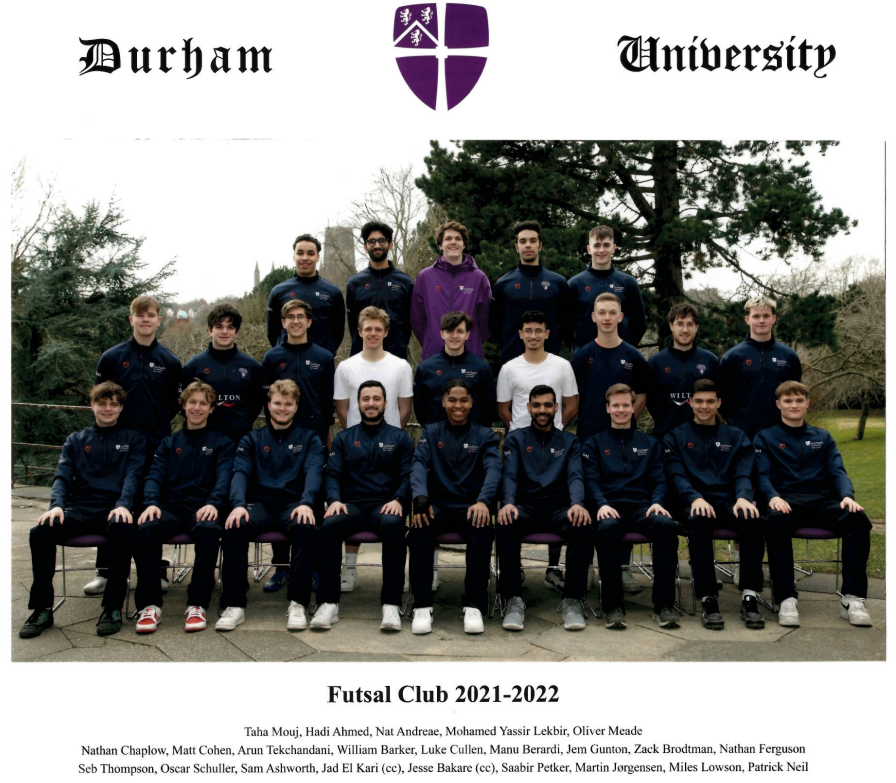 Only established six years ago, Men’s Futsal has risen quickly to its current status as a Team Durham club. Read more on our lead Futsal coach here.
Read more on our coaching team