Durham University Volleyball club is proud to be regarded as one of the top volleyball clubs in the country. Our first teams have continued to dominate in both BUCS and at a National Level, with our Women’s 1’s currently reigning supreme as BUCS (University cup and league) and NVL Super league Champions, alongside our Men’s 1’s who have been crowned BUCS North Winners and NVL Super League Champions. The Women’s 2nds also had an amazing season winning the league and cup double. 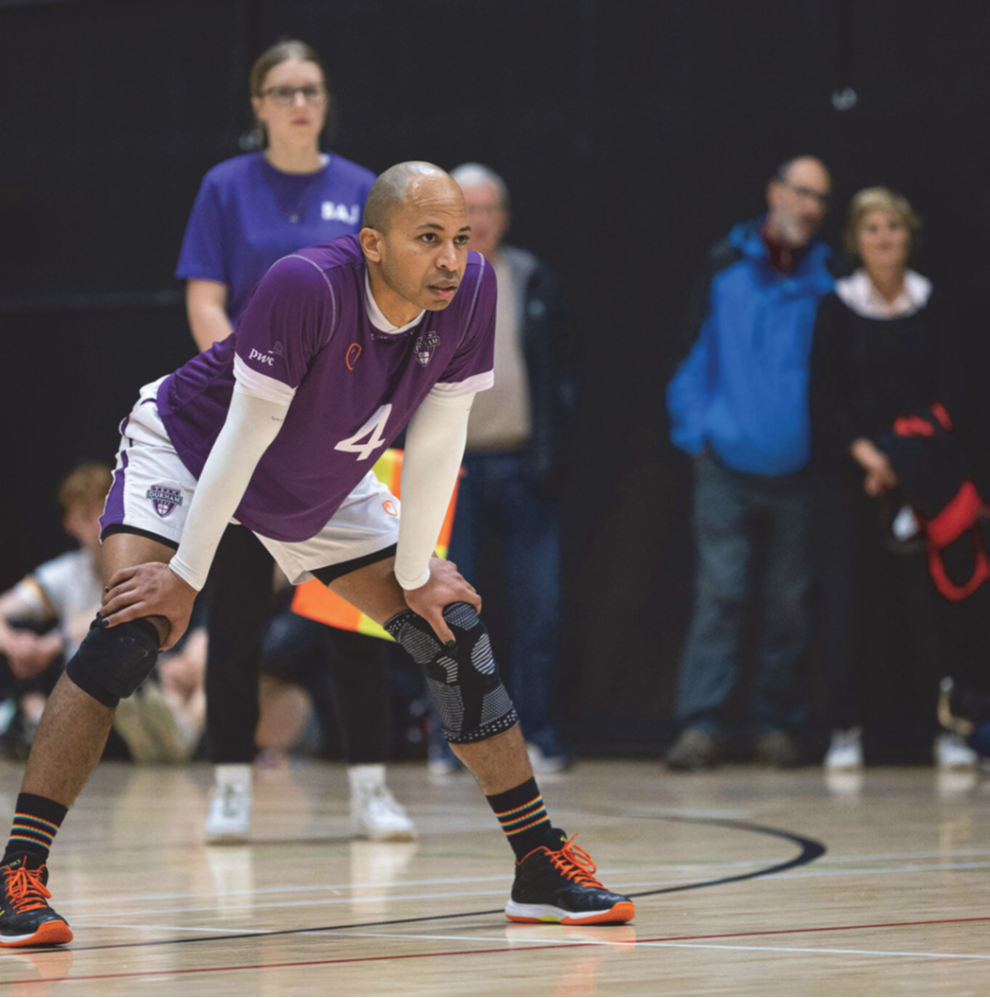 We are a club who is proud to boast our diversity and inclusivity, with our members venturing from all corners of the globe! Our 6 teams (3 male and 3 female) work together tirelessly to encourage more people to get involved with volleyball through running the College Volleyball Programme that allows for students, regardless of level or experience, to get involved and fall in love with the sport.

Coming off the back of our club’s most successful year we are eager and excited to stay on the rise and continue to grow in numbers and success! 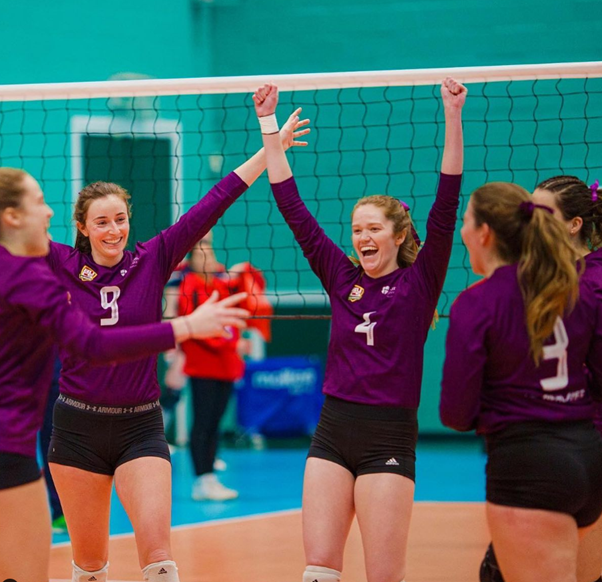 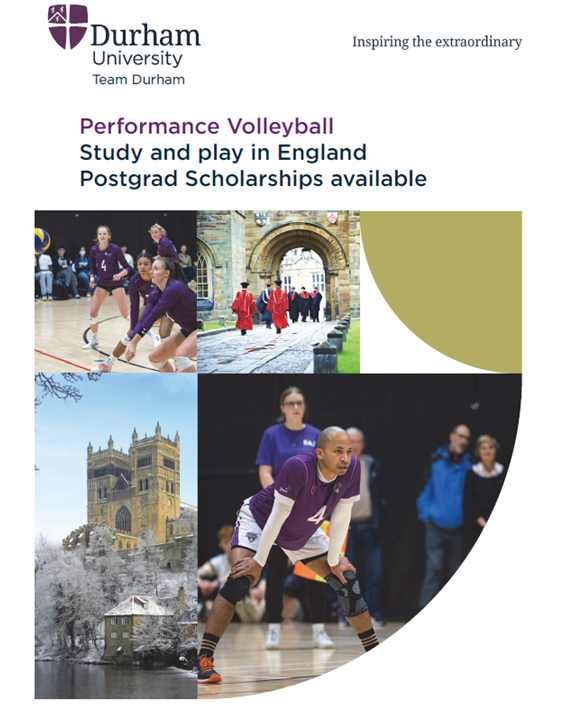 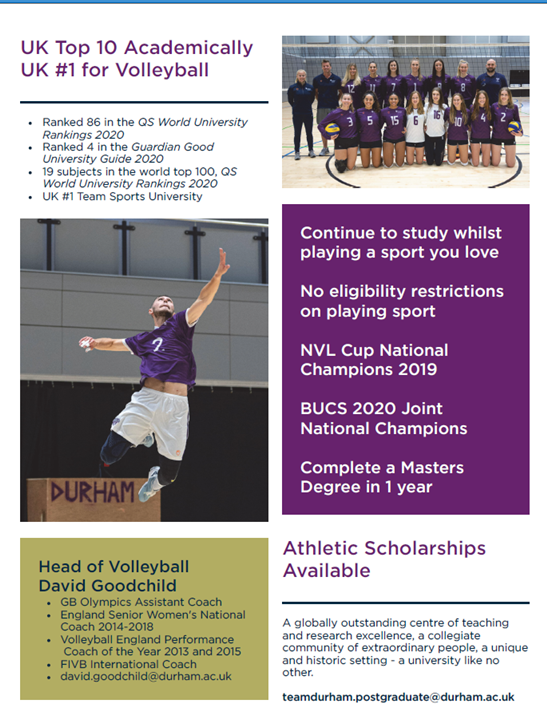 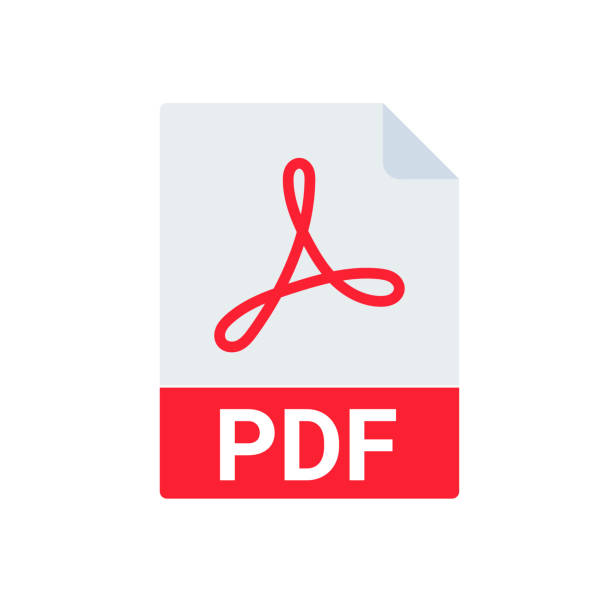