ReferenceError: "department" is not defined.
Skip to main content
Reserve via Eventbrite

Everyone is welcome to our Late Summer Lecture Series 2021, as we roam across The Past, Present, and Future in literature and culture.

In a revision to the originally advertised finale of our Late Summer Lectures, this lecture brings together three talks, including two that had to be rearranged from earlier in the series.

“I am short of puff”: Katherine Mansfield’s Poetics of Breath(lessness)

Katherine Mansfield's tuberculosis forced her to perform breathing exercises later in life. Dr Nagy-Seres’ lecture will highlight how Mansfield’s personal correspondence and short stories imbued breath with creative and affective potential, one that created a respiratory aesthetic that was poised between health and illness, life and death, and present and past.

Epic ‘apply’d’: Women and the Epic Genre in the Eighteenth Century

The role of eighteenth-century women writers in the history of the reception of the epic genre has often been missed. Focusing on Mary Leapor’s poetry, Anthony’s lecture will look at the overlooked connection between women writers and the epic genre by exploring the mock-heroic, which he argues was used by women writers to create their own literary worlds of history and experience. 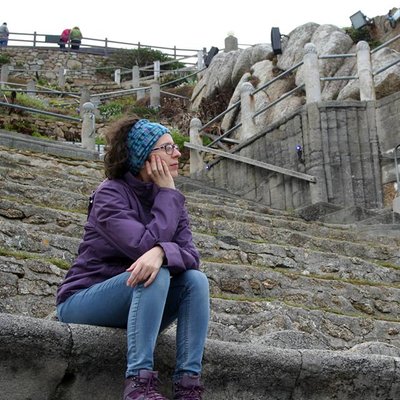 Dr Imola Nagy-Seres completed her doctoral studies in English literature in 2019 at the University of Exeter, where she taught twentieth-century fiction and theory until 2020. She is currently a short-term postdoctoral research fellow at the University of Tokyo, where she works on a project on embodiment and trauma in Kazuo Ishiguro’s early novels. Her other research project focuses on toys and ideas of play in Victorian and modernist literature. 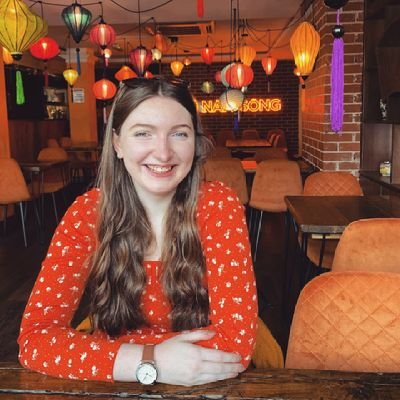 Rosalind's doctoral research looking at the figure of the ‘medical man’ in neo-Victorian fiction. Her research, also on contagion, resurrectionism and patient narratives, is funded by the AHRC through the White Rose Consortium. She is the co-founder and co-organiser of the White Rose Medical Humanities Reading Group, and co-organiser of Sheffield Gothic, the postgraduate strand of Sheffield’s Centre for the History of the Gothic. 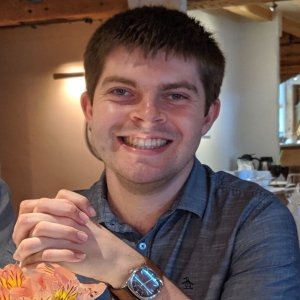 Anthony's thesis is titled ‘“Our British Nymphs”: Women Poets and the Classics, 1700-1750’. This examines not only how women accessed the classics during the first half of the eighteenth century but also how these writers adapted this material. Anthony completed his BA and MA at Durham University between 2013 and 2017; he then joined UCL to begin his PhD in 2017. His project was funded by an AHRC scholarship. Anthony has taught at UCL since 2018 and is the author of three GCSE revision guides. 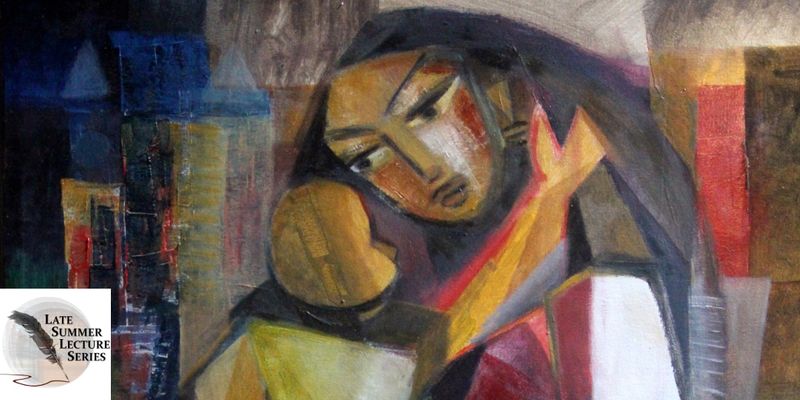 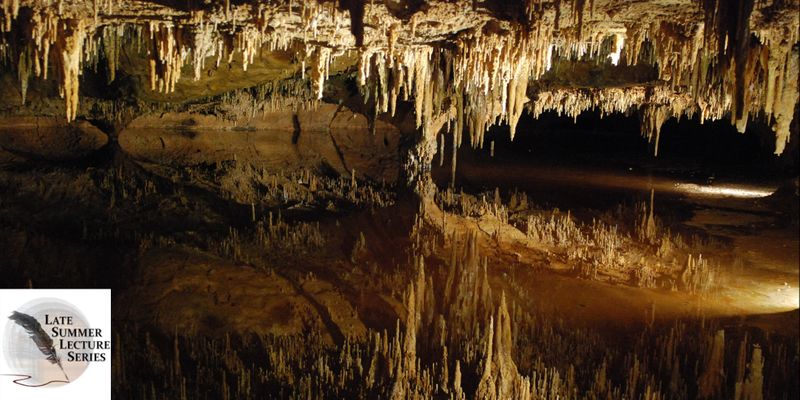 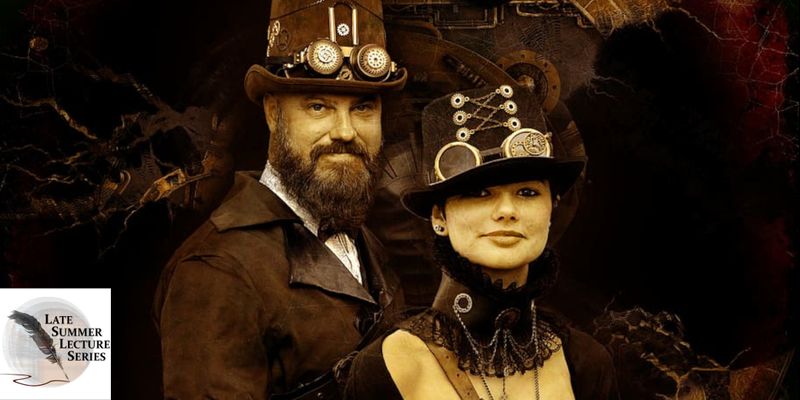