Research by Clare McGlynn and Erika Rackley has shaped the creation of new laws on image-based sexual abuse  (also known as ‘Revenge Pornography’).

Image-Based Sexual Abuse (also known as 'Revenge Pornography') often involves an abusive and/or ex-partner distributing sexual images without the consent of the person concerned. These intimate images routinely go viral and can be devastating for the victim.

Watch Clare McGlynn give evidence to the Justice Committee in Scotland
Share page:

More about the research

Clare McGlynn and Erika Rackley (The University of Kent) advised Members of The House of Lords throughout the drafting of new laws on revenge pornography.

The Criminal Justice and Courts Act received royal assent on the 12th of February 2015. This Act creates a new offence of ‘Disclosing private sexual photographs and films with intent to cause distress’.

The new law only covers private sexual images and the disclosure must be made without the consent of the person concerned. Distribution of the photo or video has to be with the specific intention to cause distress to the victim for it to fall under the Act.

Clare McGlynn highlighted the limitations of the new law. The Centre for Gender Equal Media (GEM), which Clare co-founded, is seeking to strengthen existing legislation by including pornographic photoshopping within the law and aim to secure support for all victims from specialist services.

Northern Ireland and the Isle of Man

McGlynn’s research has led to the introduction of a new criminal offence in Northern Island of possession of rape pornography in the Justice Act 2016.

Her advice also directly led to changes in the non-consensual distribution of sexual images in the Isle of Man Sexual Offences Bill. McGlynn’s advice was sought on the draft Sexual Offences Bill and her bespoke briefing directly influenced the drafting of the Bill, which includes a new part entitled ‘Image-based sexual abuse’ and provides for a comprehensive law covering all forms of non-consensual distribution or taking of sexual.

McGlynn has provided evidence to the Justice Committee of the Scottish Parliament. She has argued that the misuse of private sexual images is a new way of perpetrating old harms - the harassment and abuse of women.

The Centre for Gender Equal Media (GEM) has launched a new campaign seeking anonymity for all victim-survivors of image-based sexual abuse.

This research also generated new terminology of ‘image-based sexual abuse’ which has been adopted nationally and internationally by government organisations, voluntary organisations, policy-makers, politicians, survivors of abuse, police and regulatory authorities, and in public and media debates.

Find out more about this research in the news. Find out more about publications connected to this research. 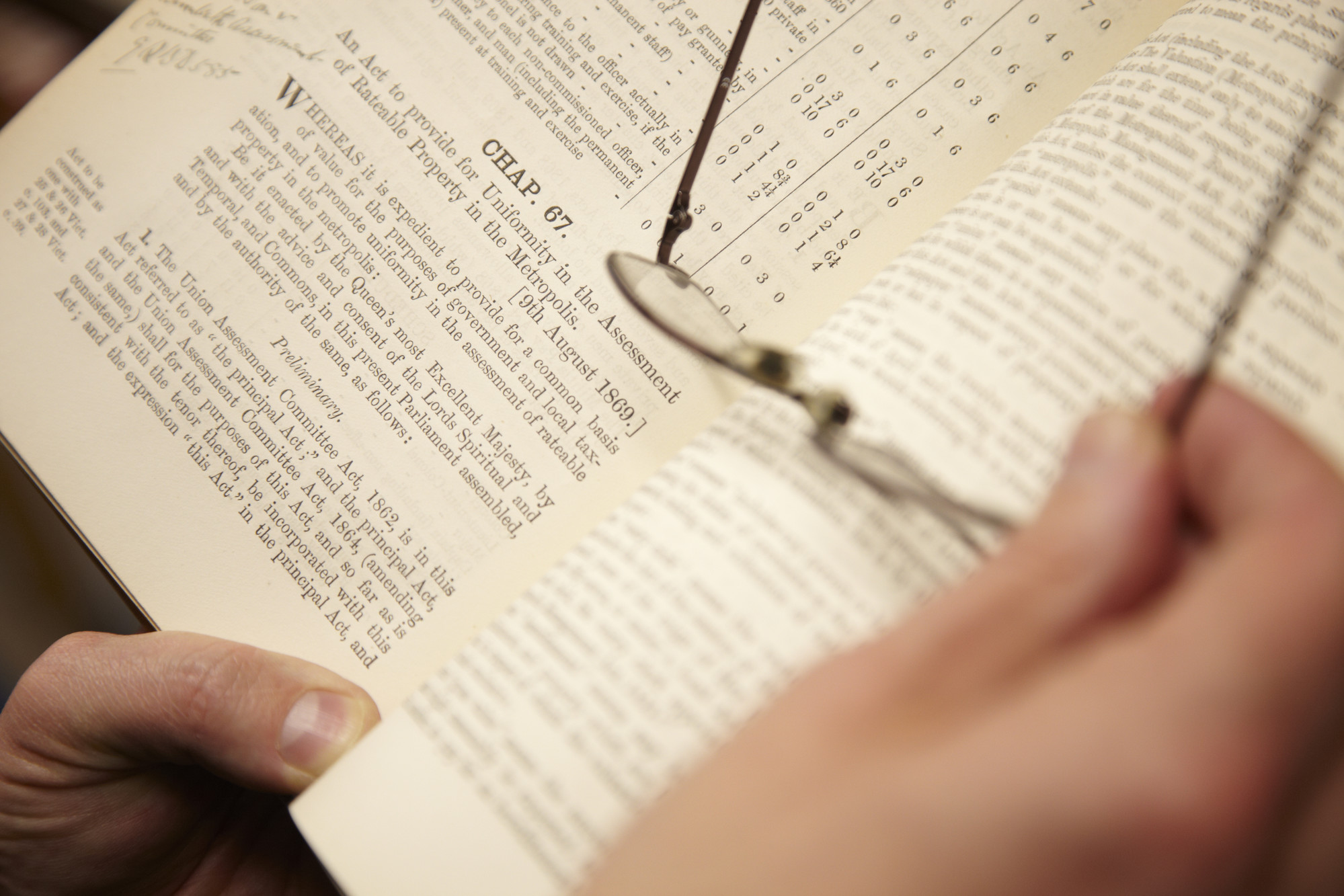