Professor Jon Gluyas was invited by the UK Parliament House of Commons Science and Technology Committee to provide evidence on Hydrogen Storage for their inquiry into The role of Hydrogen in achieving Net Zero.

On Wednesday 12 May, the House of Commons Science and Technology Committee held its fourth session as part of its inquiry into The role of Hydrogen in achieving Net Zero. The session focused on the role for hydrogen and alternative options for domestic heating and energy storage, as well as the infrastructure that a hydrogen economy might need.

Professor Jon Gluyas, Executive Director, Durham Energy Institute, was invited by the committee to give evidence on Hydrogen Storage along with Dr Jonathan Radcliffe, Reader in Energy Systems and Policy, University of Birmingham; and Professor Clare Grey, Geoffrey Moorhouse Gibson Professor of Chemistry, University of Cambridge.

Key points made by Professor Gluyas: 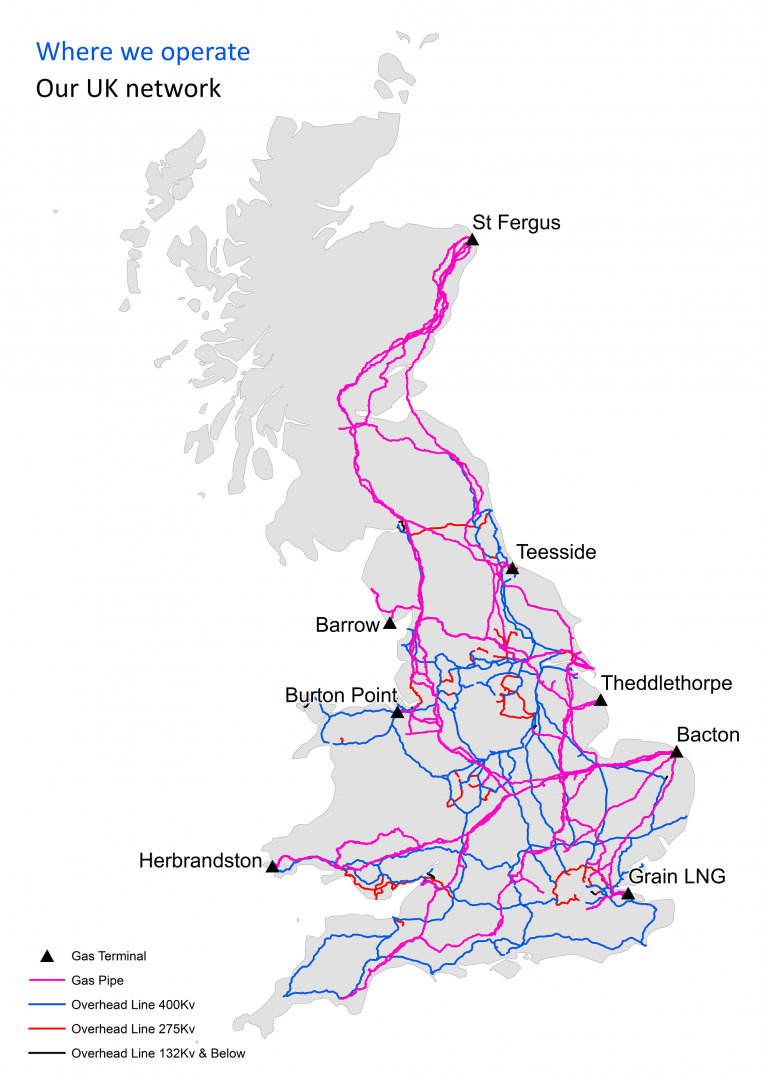 Our Hydrogen and Fuel Cells Research 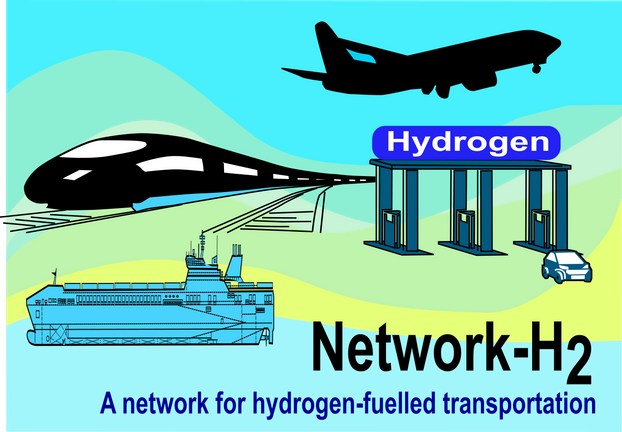