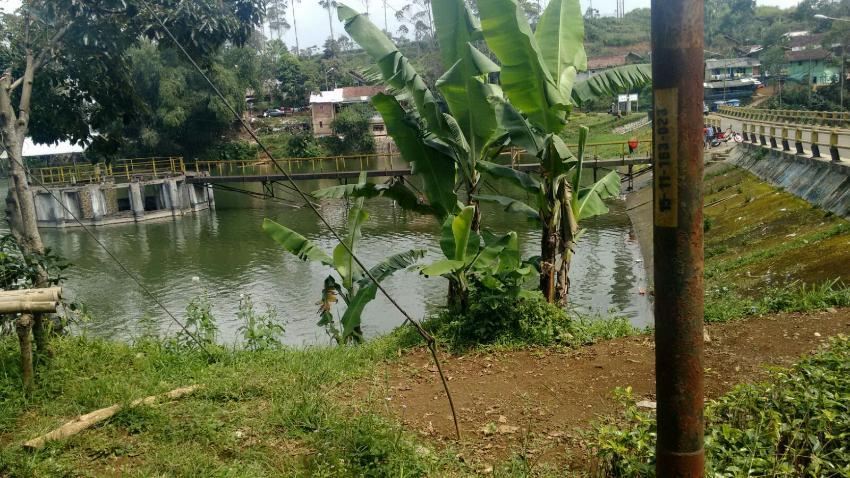 River deltas comprise just 1% of global landscapes yet support over half a billion people. Deltas are vital social-ecological systems and global food-baskets, but the terrain and the livelihoods of those who rely on them are under threat from human exploitation, environmental degradation and climate change. Focusing on three deltas in Asia, this Hub will operate on a model of equitable partnership with the delta-dwellers and the research community working together to develop new knowledge and policies.

Flooding represents the most frequently occurring hydrometeorological hazard in Indonesia, contributing to around 31% of all disaster events with impacts in Jakarta alone costing around USD 321 million per year. Due to Java's topography, climate, dense urbanisation and inadequate infrastructure, improvements to structural flood defences alone are unlikely to prevent flooding in these areas in the future. Instead, resilience needs to be built through the combined efforts of flood management information systems and greater public awareness.

Find out more about Indonesia: Java Flood One

Every year flooding takes a heavy toll on middle- and low-income farmers in Nepal. We are currently undertaking donor funded research on the demand for index linked insurance to compensate farmers for flood risk. Index linked insurance is a type of parametric insurance. Parametric insurance links compensation to some form of contractual a-priori agreed set of parameters defined by a contract and relating to the degree of loss suffered by the individual or organization taking out the contract.

Examples are weather derivatives, whereby farmers are compensated for numbers of days a temperature violates a certain threshold. The example in Nepal is designed to use a mix of satellite and hydrological models to ascertain the impact of flooding and then translate observed measurements on rainfall and standing water to compute a claim. This is a much quicker and cheaper method than having a loss adjuster establish trying to estimate a claim on the ground in very remote rural areas.

The initial fieldwork component of this study has been undertaken by PhD student Eleftheria Vavadaki in Nepal in the winter months of 2019. The analysis has been focused on establishing a demand for the types of products being contemplated and providing education to local organizations and farmers on the advantages and disadvantages of such products. The notable disadvantage is basis risk. The parameters are not always perfectly correlated to losses, hence sometimes the farmers are underpaid for losses (similarly, they can sometimes be overpaid).

To explain these fairly nuanced concepts, Eleftheria developed a game that local participants can play which allows them to better understand the risks and choices they can take. This work was conducted in conjunction with Practical Action (PA) Nepal. At this moment PA are undertaking the commission of a new product using, in part, the results from this study to build a pilot insurance product in Nepal, with the hope that the impact of flooding on the capital in a community can be substantially remediated.

The Water Hub is a new collaborative initiative between Durham University, Durham County Council, the Environment Agency and Northumbrian Water. The aim is to engage with Small and Medium-sized Enterprises (SMEs) in the North East of England to identify and develop innovative, practical solutions to challenges in the region’s water sector.

Find out more about The Water Hub

Action on Natural Disasters (AND)

Action on Natural Disasters is a new Doctoral Training Initiative (DTI) that focuses on interdisciplinary research into the causes, consequences, and mitigation of natural disasters.

Land Insecurity and Poverty in Africa

The primary challenge is reversing low agricultural productivity and poor economic performance driven by land insecurity in Africa. We want to break the stranglehold of poor land productivity, insecure land tenure, and underdeveloped value chains, which trap communities in a vicious cycle of persistent poverty.

Find out more about Land Insecurity and Poverty in Africa

TOPSOIL is an EU cooperation supported by the Interreg VB North Sea Region programme: Sustainable North Sea Region, protecting against climate change and preserving the environment. The project will be working on the improvement of water quality and quantity, while support environmental, financial and human benefits. Special interest will be paid to surface and groundwater connectivity and its implication for water resource protection and management.

Find out more about Topsoil

A network of researchers throughout Durham University working on multiple facets of climate change research.