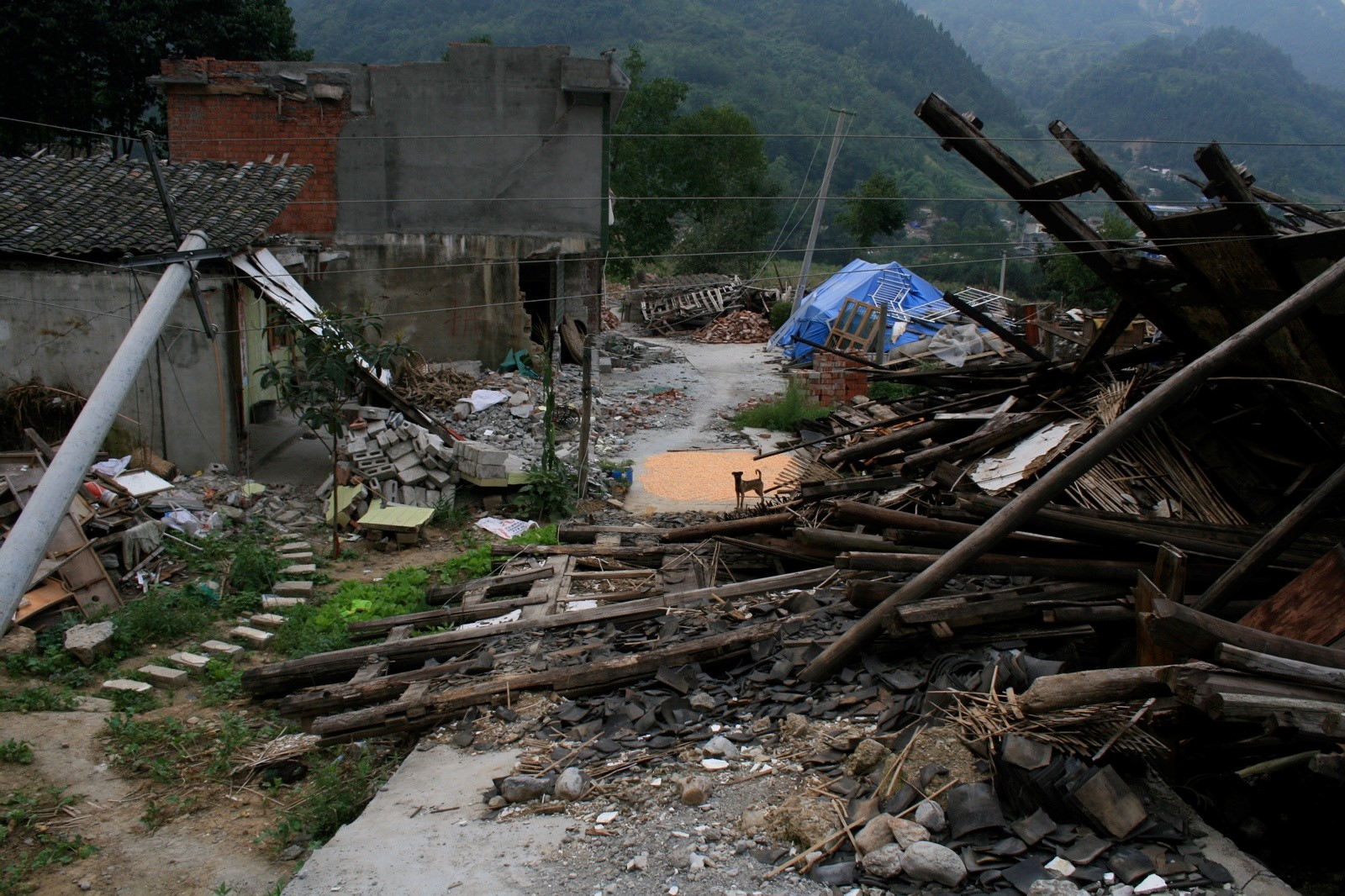 Earthquakes are a major threat to lives, livelihoods, and economic development in China. Of the 2-2.5 million deaths in earthquakes worldwide since 1900, at least 650,000 have occurred in China

Mapping Flood Extent in Nepal for the 2017 Monsoon

Rainfall generated flooding is a significant annual problem in the Himalaya, especially in the latter stages of monsoon season. To reduce the impacts on communities we normally apply hydrological and hydraulic simulation models and analysis to test a range of mitigation scenarios. For these tools to work, we need detailed datasets on the flood flows, floodplain topography and the inundated extent within the floodplain areas.

HIVE is a research consortium that compiled an evidence base on the effectiveness and suitability of different forms of respiratory protection for general population use during volcanic crises. Results of the laboratory work have been used by NGOs and communities in Indonesia in decision making on mask procurement during the eruption of Agung volcano.

Exploring the relationship between cliff rock falls and their association with marine and weather conditions using advanced monitoring and modelling techniques.

A national demonstration test catchment for monitoring the River Eden to reduce risks of diffuse pollution from agriculture.

A multidisciplinary project studying the physical environment of the continental interiors and vulnerabilities of communities who live in these areas.

Read more about Earthquakes Without Frontiers.

A multi-disciplinary project using a novel participatory framework to work with people at risk from flooding in re-imagining flood risk communications to help build preparedness and resilience.

Find out more about Multi-Dimensional Perspectives on Flood Risk

Climate Change and Migration: knowledge, law and policy and theory.

GMFuturos is a cross-cultural comparative study on the debates, perceptions and practices surrounding GM technologies in Mexico, Brazil and India.

ROBUST investigates the role of sustainable technologies for recovering brownfield land and is searching for ways to transform land formerly used by industry into a valuable resource.

The SESAME project aims to understand and model the effects of flooding on the UK’s small / medium businesses and the wider economy, along with helping businesses to be better prepared for flooding in the future.

Use of the tipping point metaphor in academia and the media has accelerated recently. Through a series of work packages that bring together researchers from the sciences and humanities, this project will discover how 'tipping point' is used and whether it describes actual socioeconomic or physical events in the world we live in.

SaFE investigates the use of security protocols, pre-emptions and technologies to safeguard against future terrorist attacks.