St John’s College was founded in 1909 as a theological college for the training of Anglican ordinands. In 1919 we became a full constituent college of the University and expanded and flourished over the following decades. In 1958 Cranmer Hall was established as a distinct but integral part of our college to train ministers for ordination, while members of John’s Hall would study for Durham University degrees in all disciplines, as they do today.

St John’s has always been progressive and inclusive in its outlook and, in 1966, we became the first Church of England theological college to train men and women together. This trend continued, and John’s became the first college in the entirety of Durham University to become co-educational, in 1973. Our first female Principal, Ruth Etchells, was appointed in 1978.

Our College has a strong history with the Fairtrade movement. Richard Adams, St John’s alumni and founder of Traidcraft, started selling Fairtrade products from a window out onto the Bailey with fellow St John’s students in the 1960s. Students continue to be resourceful and ethically minded, and this legacy is celebrated each year at Fairtrade formals and special events.

Our buildings, mainly townhouses dating to the Georgian period, also have a rich history.

Dame Elizabeth Bowes (1651-1736) lived at 4 South Bailey and is buried in the Bowes family vault at the Church of St Mary the Less. She had ten children and Queen Elizabeth The Queen Mother was descended from her third son, George Bowes.

St John’s is a College with a rich heritage, open to all, providing a distinctive Christian perspective and environment in Higher Education and seeking to develop vocation in all.
Read More 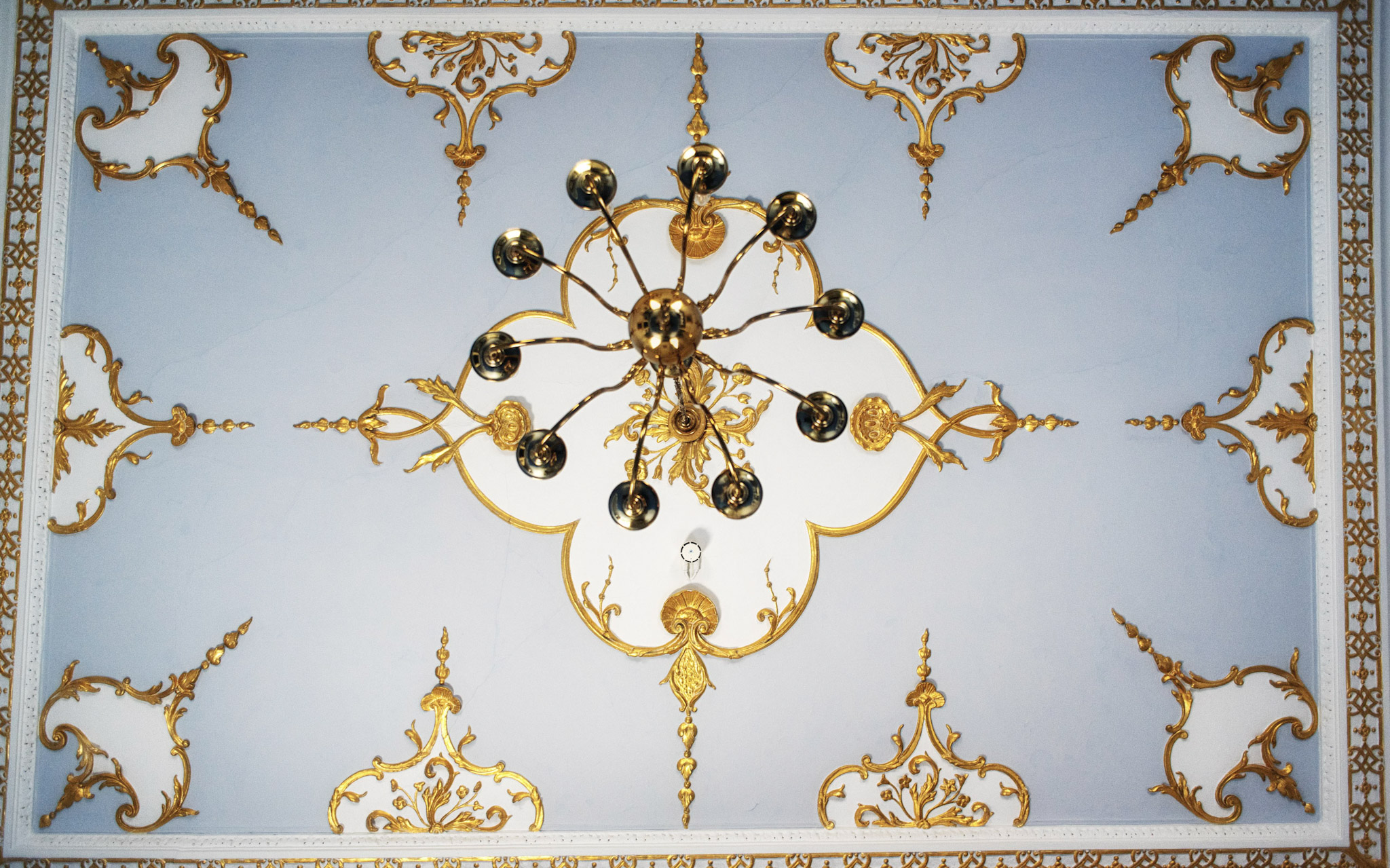 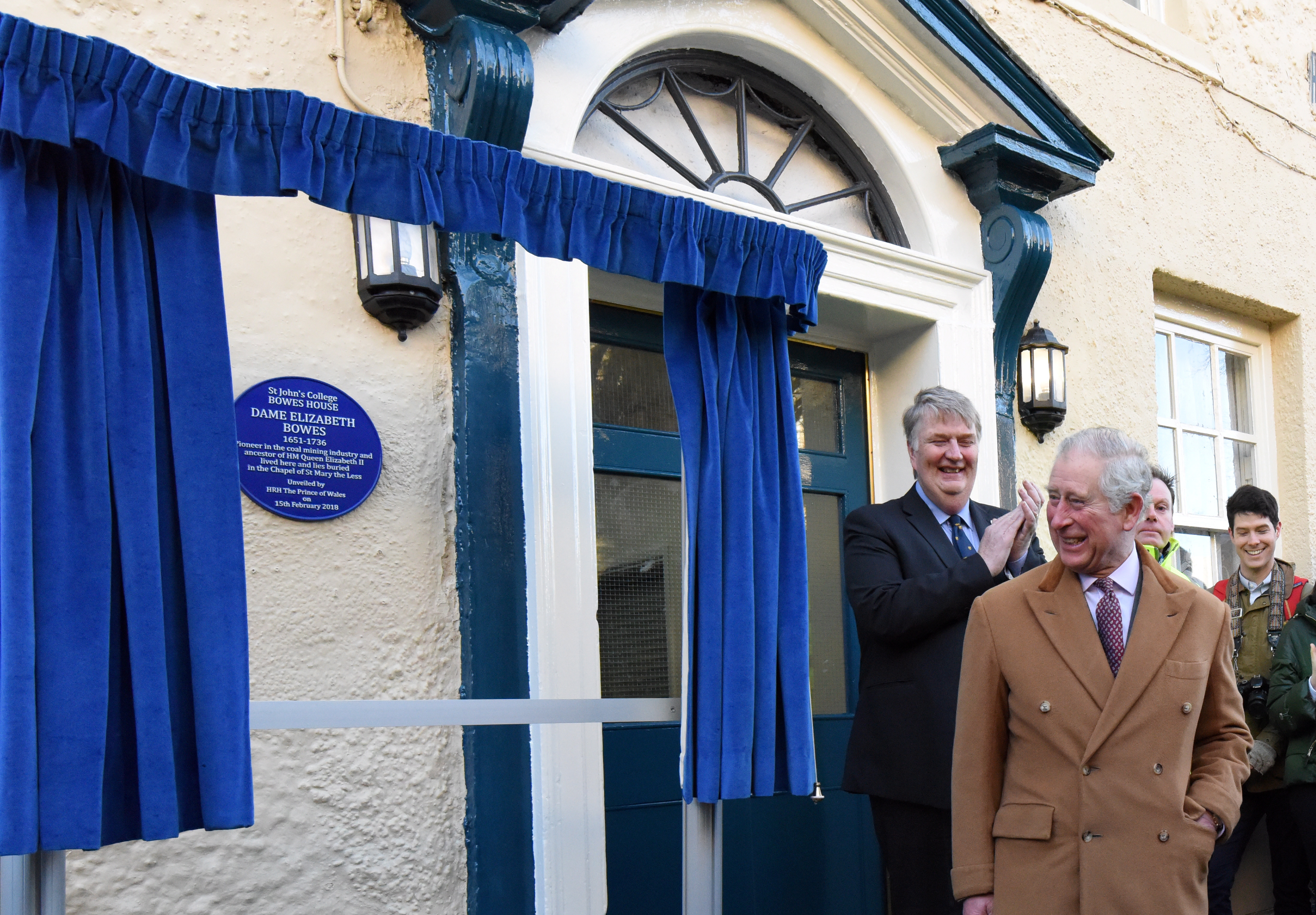