Serving it up at the Novotel Cup

The Novotel Cup is an annual invitational tournament, staged by the Luxembourg Volleyball Federation for both senior men and senior women; an excellent opportunity to test the England Team's capabilities. Last weekend, three of our Durham students and first team coach travelled to Luxembourg, to represent the Senior England National Team.

The team was comprised of three Durham University Volleyball Club athletes; captain Sofia Nicholson (Hatfield College, Geography), Bethan Appleton-Jones (John Snow College, Psychology) and Alice Brand (St. Cuthbert's Society, Sport Exercise and Physical Activity). This was both Bethan's and Sofia's opportunity to step onto the international stage, and show the world of Volleyball what they were capable of; gaining their first caps. All three athletes were in the starting lineup to represent Volleyball England.

The squad were accompanied by Team Durham's first team coach Paul Welsh, who holds the post of assistant coach for the England Senior Women's team.

The team came up against Germany, Luxemburg and Ireland; beating Ireland and narrowly losing to Germany 3-2. The group finished the tournament in third place.

The performances and standards set by Volleyball England's women were described as "a great building block for the future" as well as "a crucial step in the team's development" - Head Coach Maria Bertelli.

For a breakdown of the event, visit Volleyball England's website. 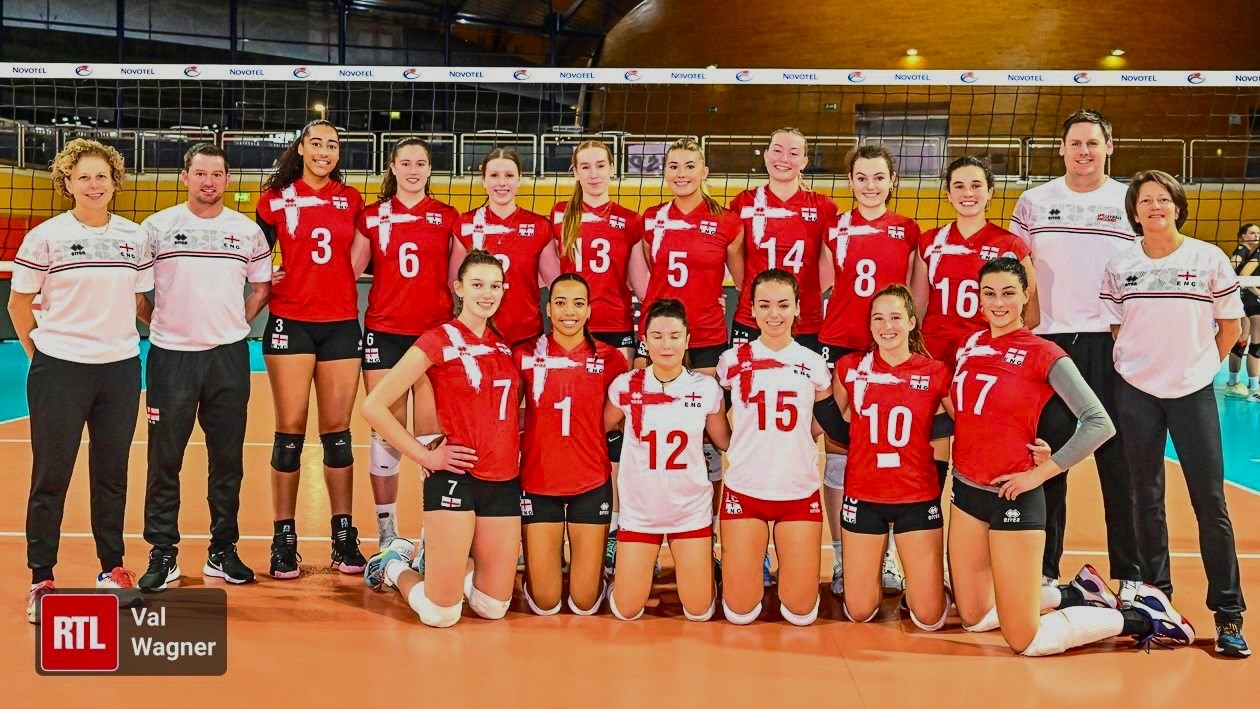