Skip to main content
Department of Classics and Ancient History 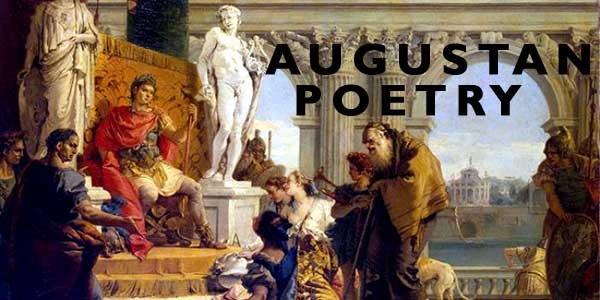 The Department currently hosts probably the largest concentration of scholars working on classical Latin anywhere in the world.

An expertise in Augustan poetry is shared by many of these staff, who have published widely on Vergil, Horace, Propertius, Tibullus and Ovid. We have recently joined the prestigious Augustan Poetry Network, which unites scholars in the UK, Ireland, Italy, France, Germany and Switzerland. 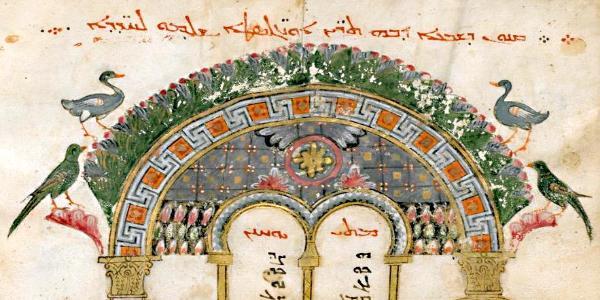 Syriac is a dialect of Aramaic that emerged in Edessa (modern Urfa, in Southeastern Turkey) in the first century CE. Syriac was first put into writing within the post-Seleucid kingdom of Osrhoene, but later flourished in the Roman and Sasanian empires and along the Silk Road. In addition to an extraordinarily rich epigraphic, numismatic, and figurative record, Syriac produced a vast body of literature, much of which is still in need of systematic academic attention despite its fundamental importance for the study of ancient and medieval history, philosophy, and literature, as well as early Christianity and Islam. The surviving body of Syriac literature is monumental and diverse, and is especially notable for its poetry, its historiography, its hagiography, and its theological writings, but also for a huge corpus of Syriac translations from Greek that made Syriac a fundamental intermediary language in the transmission to the Arabic-speaking world of Greek philosophy and science.

Dr Alberto Rigolio has published on a number of Syriac translations of Greek texts (Aristotle, Plutarch, Lucian, Themistius), as well as on the origins of Syriac literature and on the historical Syriac sources that are available for the study of the Roman Near East. He is currently working at a history of Syriac rhetoric, and at a monograph on Syriac education and culture in the first six centuries CE that focuses on the intersections of the Syriac civilization with the Graeco-Roman world.

Students in Classics and Ancient History are encouraged to learn about Syriac through the available modules in history and culture (CLAS44430 Edessa: The Athens of the East) as well as language (offered as an Independent Research Topic and THEO2061 Syriac). MA and PhD students with interests pertaining to Syriac studies are able to pursue their research in Durham with the supervision of an academic team that may include Dr Jan Dochhorn (Biblical Studies), Prof. Ted Kaizer (Roman Near East), and Dr Alberto Rigolio (Syriac literature and history). 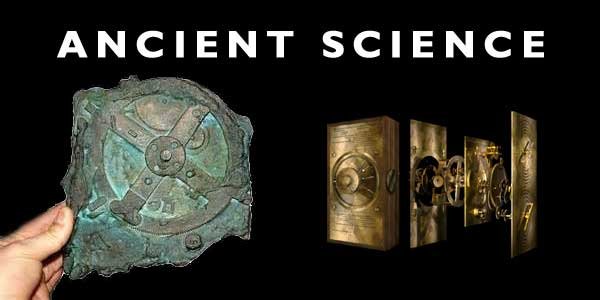 Prof. Serafina Cuomo specialises in the history of science and technology in the ancient Greek and Roman world. Her publications have focussed on mathematics and technology. She has produced three books: Pappus of Alexandria and the Mathematics of Late Antiquity (2000, paperback in 2007), Ancient Mathematics (2001), and Technology and Culture in Greek and Roman Antiquity (2007, Arabic translation in 2012), and a few articles, among which her current favourites are an article on Vitruvius and tacit knowledge for Arethusa, where she applies the historiography of 19th and 20th science to an ancient case-study, and ‘A Roman engineer’s tales’ for Journal of Roman Studies, which is a multi-perspective object biography. Prof. Cuomo is currently working on a major monograph on Ancient Numeracy in the Greek and Roman world. She is also under contract to produce an anthology of translated Greek and Roman sources (and a few material sources) for Penguin Classics. She has worked in particular on the cultural and social dimensions of ancient science and technology, and on reconstructing the perspectives of ancient knowledge communities and knowledge practitioners beyond the few whose texts have survived. Apart from science and technology, Prof. Cuomo is interested in the ancient economy, ancient views and representations of work and of workers, and in receptions of ancient Greek and Roman science. She considers Trimalchio a heroic figure, and cannot stand Plato. Her favourite ancient object is the Foundry cup. 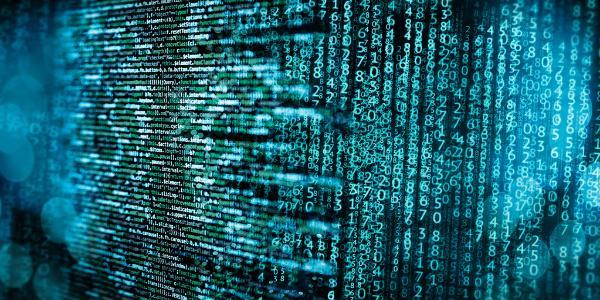 Rescribe Ltd offers custom-tailored Optical Character Recognition (OCR) Services for historical texts. Our OCR training packages are designed for the Tesseract and OCRopus engines and can be downloaded and used for free from latinocr.org and github.com. The software and tools we create are all released as free and open source software. We have a blog which contains various guides and articles, written to be useful for humanists, librarians and technologists”