We want to create an open and inclusive workplace and study culture where everyone is treated with dignity and respect. Diversity and equality are an important part of this commitment. We strive to ensure that this ethos informs everything we do at all levels.

We are working hard to make Durham the number one destination for women Computer Science undergraduates and have recently formed a #womenintech group DUWiT – Durham University Women in Tech group that holds events and brings in inspiring external speakers.
Find out more 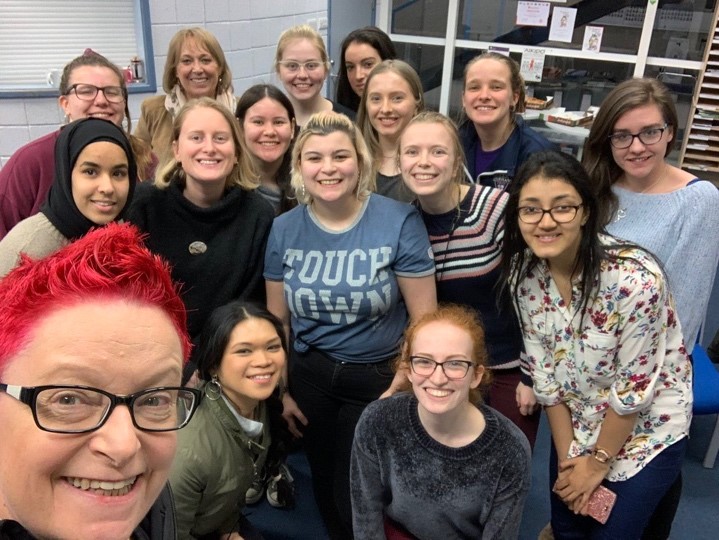 f our initiatives focus on making undergraduate life at Durham not only intellectually stimulating but fun too. In 2019 we took five of our women undergraduates to the Grace Hopper Conference and #OURCS women in tech conferences in the US where they had the opportunity to connect with many global tech employers, other women in tech from around the world as well as learn from women experts in AI, data science, cybersecurity and all sorts of cutting edge technologies. 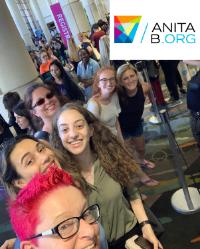 Have a quick read of this lovely blogpost by Hannah Bellamy one of our 2019 graduates who attended the Grace Hopper conference in October 2019 to see how much she enjoyed the trip.

We want you to have a great time at Durham and know that sometimes a bit of financial support can make all of the difference.

All of our women undergraduates are given the opportunity on entry acceptance by the university to apply for our AMI scholarships.
Find out more about Scholarships

In 2015 as a part of the School of Engineering and Computer Science, we were awarded the Athena SWAN Bronze award. The accolade recognises advancement of gender equality including the representation, progression and success for all. In 2018 we have been re-awarded a bronze award as an independent Department.

Professor Sue Black OBE is a Professor of Computer Science and Technology Evangelist within the Department. Sue is well known for championing women in technology having set up the UK’s first online network for women in tech back in 1998 – BCSWomen, #techmums – a social enterprise focu

Sue also ran the successful campaign to save Bletchley Park from 2008-2011 getting the BBC, Stephen Fry, Maggie Philbin and thousands of others involved through Twitter. Sue wrote a book Saving Bletchley Park with her friend Steve Colgan, one of the QI Elves which details the history and contribution of Bletchley Park as well as the story of the campaign.

Sue co-chairs the Department of Computer Science Equality, Diversity and Inclusion committee, teaches on the 1st year Computational Thinking module inviting many tech industry speakers to come and talk to students, and carries out research into Bias in AI. She is actively looking for self-funded PhD students in the area.

Anne-Marie Imafidon is Head Stemette and cofounder of Stemettes – an award-winning social enterprise inspiring the next generation of females into Science, Technology, Engineering and Mathematics. Anne-Marie joined our Department External Advisory Board in 2016 and has been pivotal in the launch of the Department’s core diversity programmes, including the AMI scholarship.

The Department is committed to supporting staff and students who have disabilities and creating an inclusive community, which promotes positive attitudes towards people with a disability. 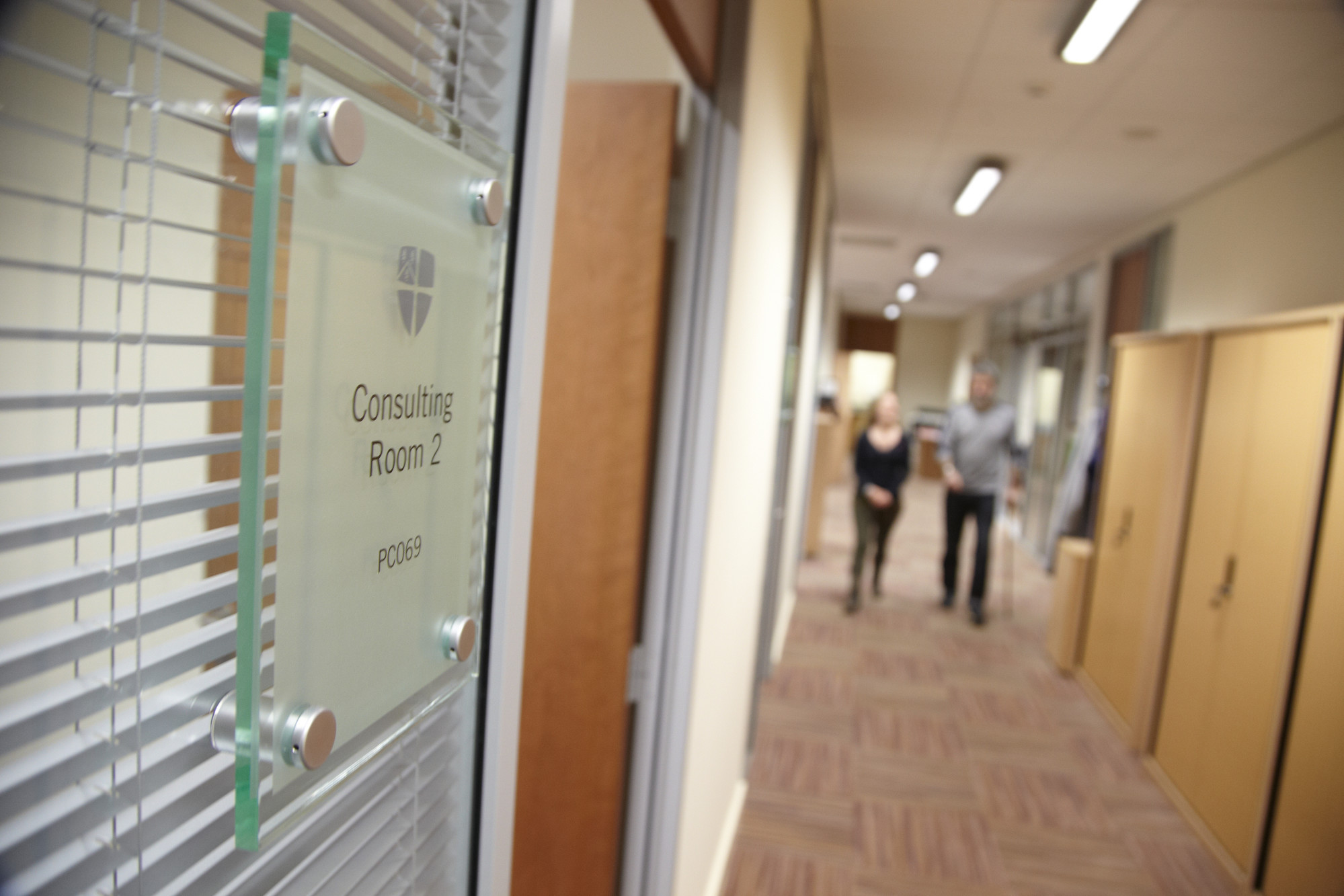 We seek to promote and maintain an inclusive and supportive work and study environment that respects the dignity of staff and students, regardless of their background, circumstances, gender, race, religion, or sexual orientation.

Staff and students have the opportunity to raise issues of discrimination directly via a number of people or processes, including: