ReferenceError: "department" is not defined.
Skip to main content
Email for your Zoom logon

Work in Progress Seminar: The Cultural Legacies of 9/11

Email for your Zoom logon

At a junction that marks both the twenty-year anniversary of the 9/11 attacks and the USA’s recent withdrawal from Afghanistan, two current Durham researchers will discuss their work on how the legacy of 9/11 has played out across contemporary culture. This event is organised by the Centre for Modern Conflicts and Cultures.

‘9/11, The War on Terror and the Legacies of "Blowback" in the Contemporary Superhero Film’ – Solie Osman (English)

In the wake of 9/11 commentators such as Chalmers Johnson pointed out that the best way to understand the harrowing event was as a tragic, unintended consequence of the antagonisms of US imperialism. This paper investigates the ways in which Superhero films made throughout the opening decades of the 21st century have allegorically mediated this dissenting perspective.

This paper explores the racialisation of Muslims after 9/11 and the several Twitter campaigns launched by Muslims/Arabs/ Middle Easterners in order to document their experiences of racism after 9/11. It argues that these Twitter campaigns form an alternative literature of resistance. 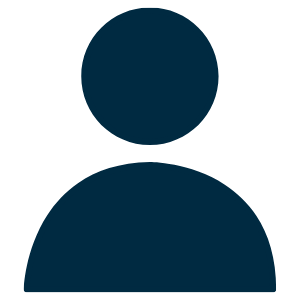 Solie Osman's thesis situates the contemporary Superhero film within the context of 9/11 and the ‘War on Terror.’ Whereas much commentary and scholarship has tended to read the genre as a reflection of the ambivalence and uncertainty that characterises this period of recent US history, or indeed as a direct endorsement of the aggressive, right-wing, hetero-masculine rhetorics that framed the War on Terror, his project proposes an extensive reappraisal of the form.