Our research has informed Government reform of extreme pornography legislation.

In research published in 2009 Clare McGlynn (Durham Law School) and Erika Rackley (now of the University of Kent) criticised the failure of the extreme pornography law in England and Wales to include rape pornography.

More about the research

McGlynn and Rackley’s research justified legislative action against rape pornography, because of the ‘cultural harm’ of such material rather than based on obscenity. It argued that the existence and use of extreme pornography, including pornographic images of rape, sustains the cultural context in which society fails to take sexual violence seriously.

This research has influenced the Government’s decision to reform the extreme pornography offence to cover the possession of extreme images that depict rape and assault by penetration. This proposal went before Parliament in the Criminal Justice and Courts Bill and was made law in February 2015.

McGlynn and Rackley’s research previously shaped Scots law on extreme pornography by assisting women’s organisations in Scotland to campaign in this area. The effect is that Scottish legislation specifically includes images of rape within its definition of what constitutes ‘extreme pornography’ (section 42 of the Criminal Justice and Licensing (Scotland) Act 2010). 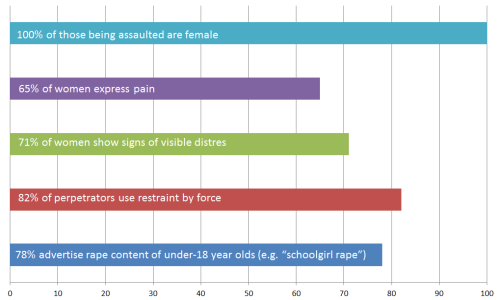 During June-July 2013, McGlynn and Rackley's research underpinned a high profile campaign led by Rape Crisis (South London) and the End Violence Against Women Coalition to close the rape pornography loophole. The campaign garnered considerable support. Over 72,000 people signed a Change.Org petition (CHANGE.ORG) and the campaign was widely reported in the UK and international media. The BBC reported it here.

On 22 July 2013, the Prime Minister announced that the Government was going to ‘clos[e] the loophole, making it a criminal offence to possess internet pornography that depicts rape’.

"Today I am going to tread into territory that can be hard for our society to confront. It is frankly difficult for politicians to talk about, but I believe we need to address as a matter of urgency."

You can read his speech here.

You can view a short briefing on the arguments for criminalising extreme pornography: Why Criminalise the Possession of Rape Pornography.

Pornographic images of rape glorify and normalise sexual violence. Yet the current law on extreme pornography does not cover this material. Section 16 of the Criminal Justice and Courts Bill 2014 addresses this gap. It will criminalise the possession of rape pornography as well as images of non-consensual sexual penetration.

You can view their written submission to the Joint Committee on Human Rights on the Criminal Justice and Courts Bill 2014:Evidence submitted by Professor Clare McGlynn and Professor Erika Rackley Durham Law School, Durham University, 27 March 2014.

Find out more about this research in the news Find out more about publications related to this research 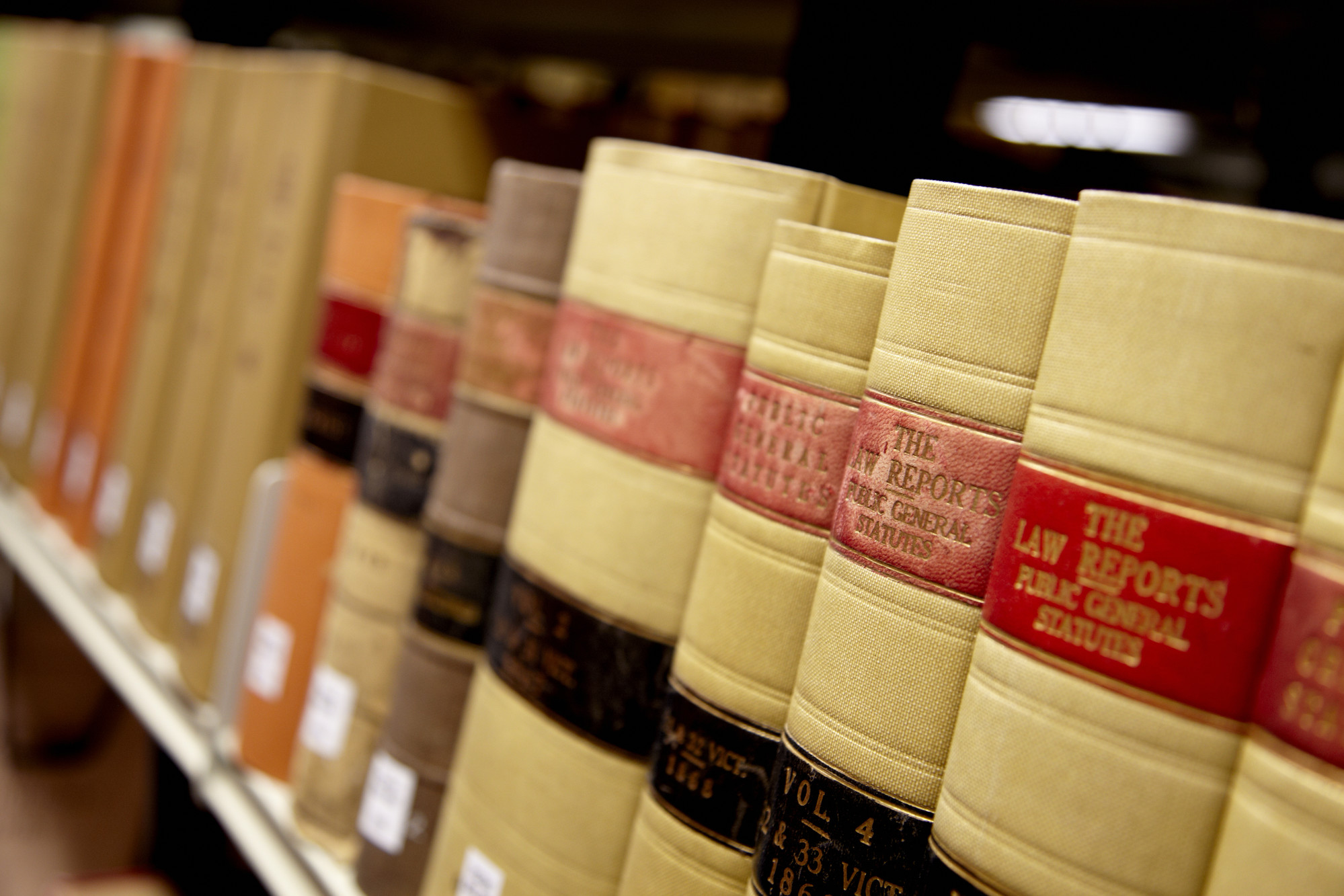