Success in the first year examinations qualifies you for admission to year 2; your final degree classification is then based on your results from year 2 onwards.  For most modules, assessment is based primarily on end of year examinations. Exceptions include Mathematical Modelling II, Project III, Mathematics Teaching III and Project IV which are assessed via written reports, student presentations & posters.

Follow the links for more information on each option, but note that the application for the four courses is identical and we recommend you take the Test of Mathematics for University Admission, see How to Apply for more details:

In addition there are a number of programmes involving a year away from Durham. You do not apply directly to these but transfer on to them during your second year. They include:

There is also the opportunity to study mathematics as part of a three or four year Natural Sciences degree programme. This includes specific Joint Honours programmes.  On the 3 year, BSc, course Joint Honours programmes are offered which combine Mathematics with any 1 of: Chemistry, Computer Science, Economics, Philosophy, Physics, Psychology or Biology.  The 4 year, MSci, course options are Chemistry, Computer Science and Physics.

Admission to these programmes is via Natural Sciences 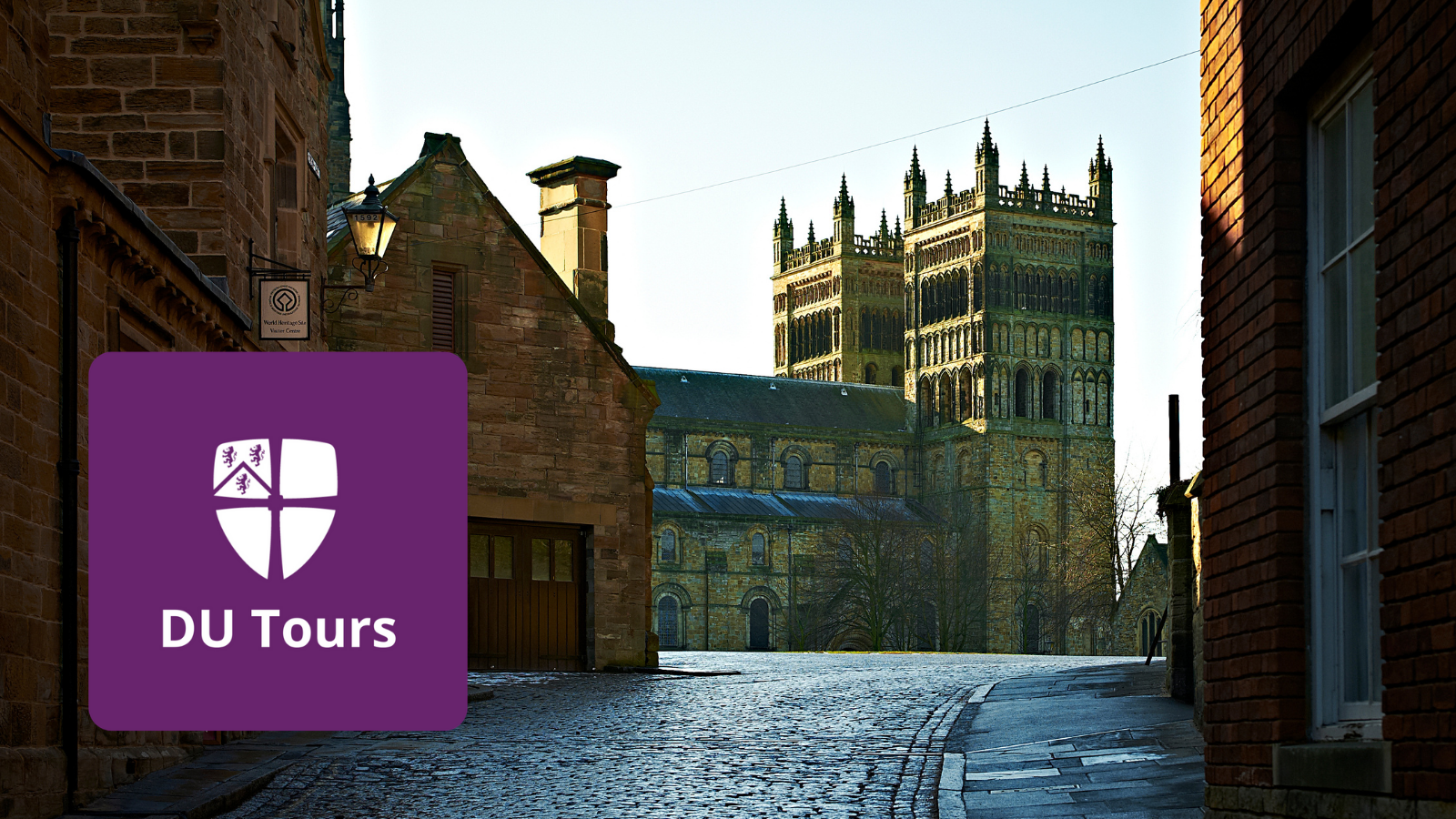