The Centre for Particle Theory is a combined research group in the Departments of Mathematics and Physics, and is one of the largest particle theory groups in the UK.  Our research interests fall under four broad topics.

Quantum Field Theory provides the foundation for modern physics. It consists of a developing set of tools to describe a quantum theory, the concept of a field and the principle of relativity; all cornerstones of the physics of elementary, nuclear and atomic particles, of condensed matter, and astrophysics. It is also inextricably linked to a consistent description of String Theory.

String Theory and Gravity – In string theories, the fundamental object is not a particle but a one-dimensional string. Such strings offer a consistent, unified and finite quantum description of the gauge forces and gravity. Our research involves perturbative and non-perturbative aspects of string theory, especially its interplay with holographic duality.

Cosmology is the study of the large scale properties of the universe as a whole, its origin, evolution and fate. The prevailing theory about the origin and evolution of our Universe is the so-called Big Bang theory. We have a particular interest in ideas such as extra-dimensions, modified gravity models and superstring cosmology.

Solitons in Field Theory - Solitons are stable, non-singular, finite-energy solutions; they appear in a variety of non-linear systems, both classical and quantum. We study models which possess certain solitonic solutions, for example models with monopoles, hopfions, skyrmions and vortons.

Find out more about our other research areas in the Department of Mathematical Sciences.
Back 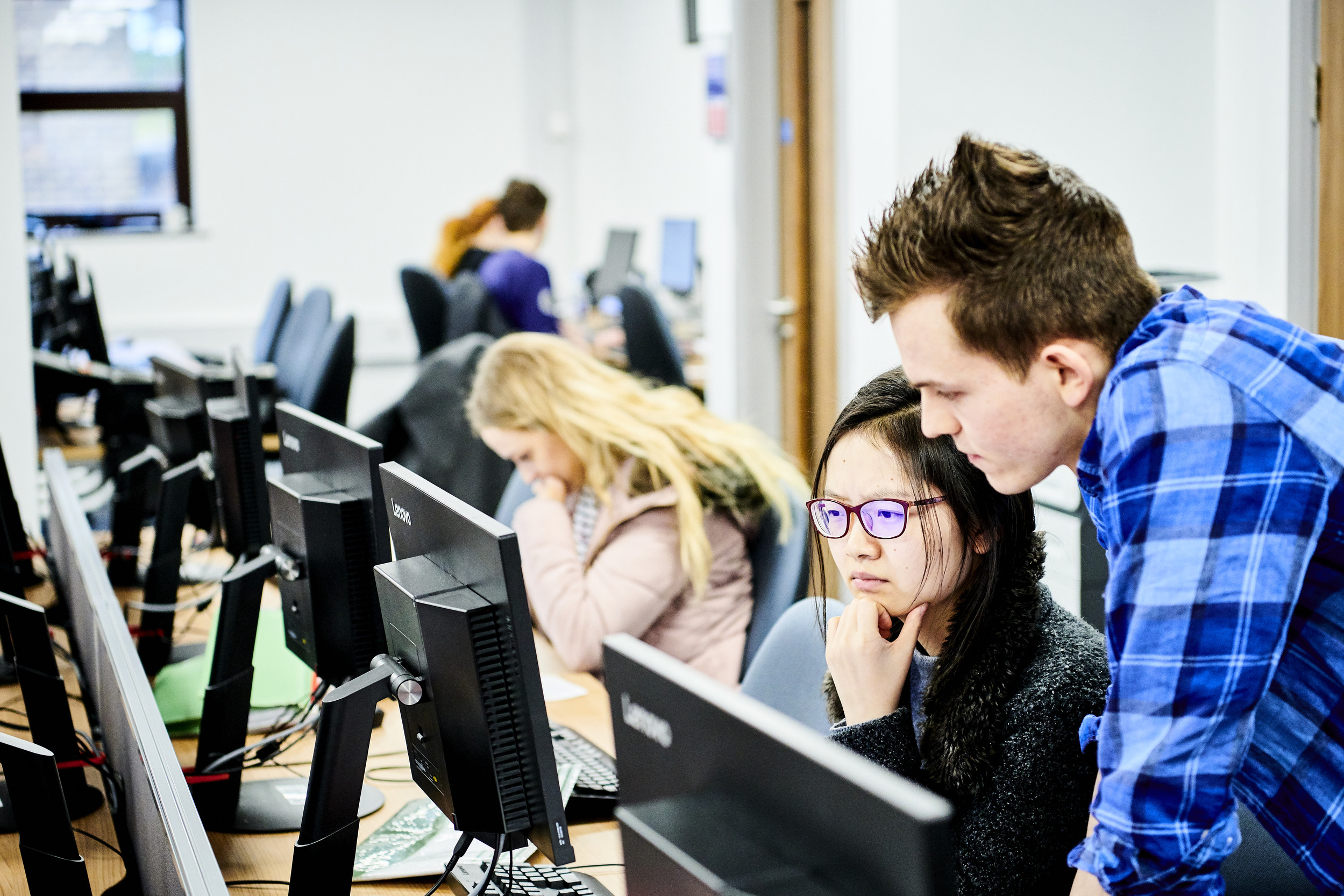