We are one of the largest and most successful Schools of Modern Languages in the UK, bringing together and teaching in Arabic, Chinese, French, German, Hispanic, Italian, Japanese and Russian Studies. The School is consistently ranked in the top five in national league tables such as the Guardian University Guide and the Complete University Guide. As part of Durham University’s renowned Faculty of Arts and Humanities, it lies in the world’s top 20 in the THE World University Reputation Rankings.

Our vision is for the School to be known internationally for exercising disciplinary leadership and establishing an integrated intellectual approach to studying and researching in Modern Languages and Cultures in the 21st century. To achieve this vision, we embrace a strong ethos of collaboration based on the idea of translation and transculturality in their widest sense - transmission, interpretation and sharing of languages, ideas and histories.

In April 2018 we established and hosted the inaugural International Conference, ‘Our Uncommon Ground’. This was the first in a regular series of UK-based gatherings of the Modern Languages and Cultures research community whose aim is to promote the productive exchange of ideas across existing subject boundaries. A second conference, ‘Where Are We Now? The Location of Modern Languages and Cultures’, is planned, and will focus on questions of space, visibility, access and mobility.

We are introducing exciting changes to our undergraduate curriculum with the aim of further strengthening our flagship BA in Modern Languages and Cultures and the Year Abroad. On the basis of our distinctive research strengths, we run three successful MA programmes in Translation Studies; in Languages, Literatures and Cultures; and in Visual Culture. Our new BA in Visual Arts and Film welcomed its first student cohort in 2018 and has become a thriving and popular programme.

At the forefront of our current activity is a programme of decolonisation, in which a commitment to antiracism is accompanied by a commitment to combating all forms of marginalisation in the workplace and classroom. Our goal is to decolonise the School of Modern Languages and Culture in all its aspects, including research and education.

We find it easy to be proud of the extraordinary people we have at Durham. We offer the inspiration, they achieve the outstanding. We invite you to join them.
Our Vacancies 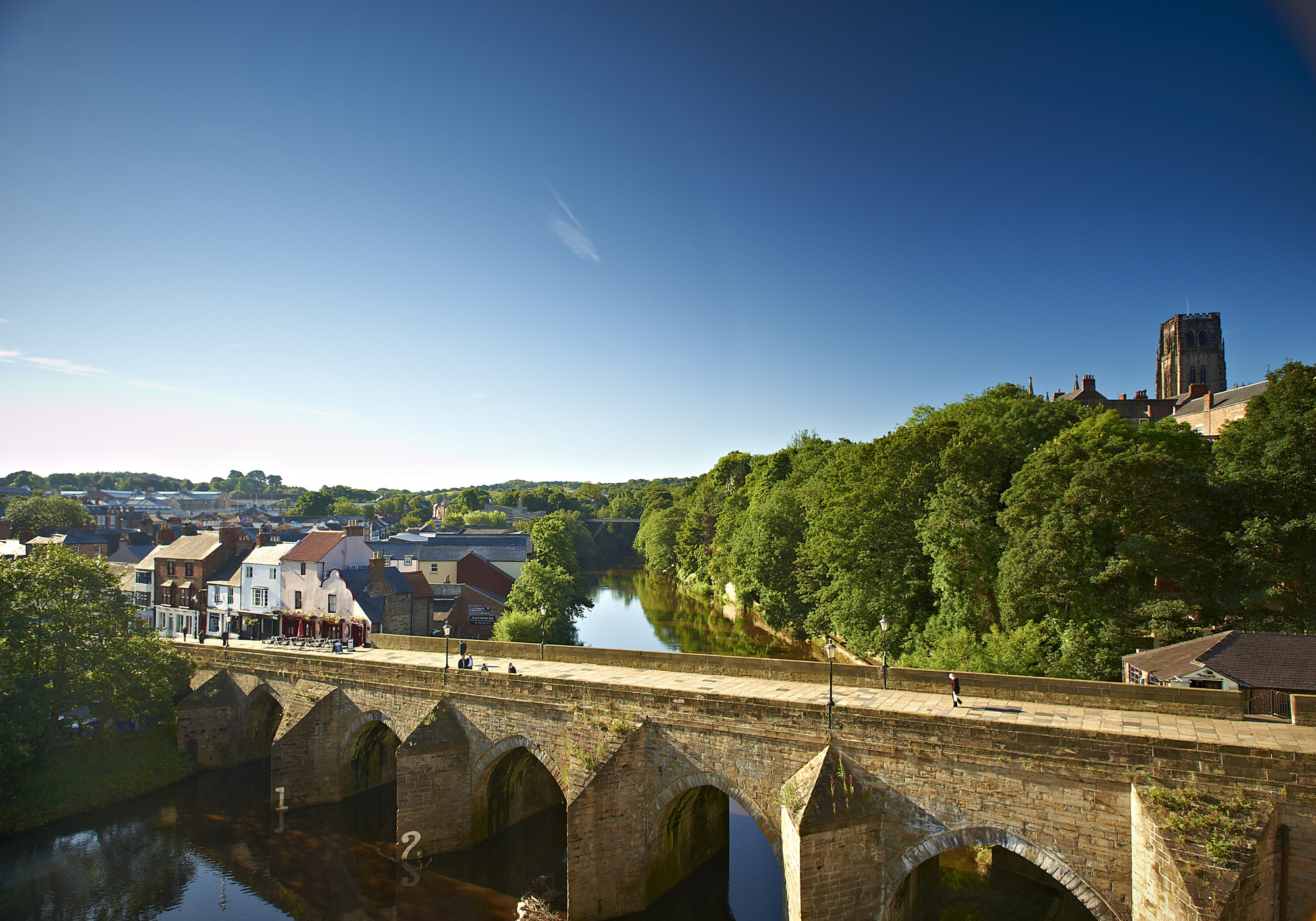