Horrific and pervasive systemic racism, in a summer bookended by George Floyd in Minneapolis and Jacob Blake in Kenosha, again grips the world’s attention. Locally, this has manifested itself in a reexamination of Britain’s own imperial legacies, including its active role in the slave trade, the prominence still given to colonial figures, and entrenched institutional racism. The current scrutiny of race relations in the global arena must be seen as a call to action. We, as a School, must renew our commitment to the cause of radical equality, taking forward concrete measures in meaningful and effective ways. The School of Modern Language and Cultures stands – in principle – for openness, diversity and multiculturalism. Many of us are actively engaged in teaching and research that scrutinises questions of cultural difference, legacies of European and non-European colonialism, global and transnational exchanges, and gender, sexuality, disability, and race studies. We are nonetheless part of a traditional institution, which has its own histories of inequality, prejudice and bias. We know that, starting with race, multiple forms of inequality and injustice continue as part of our present.

Our starting point for decolonisation follows Escobar’s understanding of the term as ‘an ethical and political practice of alterity that involves a deep concern for social justice, the radical equality of all beings, and nonhierarchy. It’s about the difference that all marginalized and subaltern groups have to live with day in and day out, and that only privileged groups can afford to overlook’ (Designs for the Pluriverse xvi). With this in mind, Decolonising MLAC’s attention to antiracism is necessarily accompanied by a commitment to combating all forms of marginalisation in the workplace and classroom. Sexism, misogyny and homophobia; ableism; class inequality: all these and more amplify and extend one another. The decolonial struggle for radical equality must thus be fought on multiple fronts. Based on these premises, ‘Decolonising MLAC’ sets as its goal a commitment to decolonising the School in all its aspects, including research and education.

The pages in this section of the website will be periodically updated to reflect the work of ‘Decolonising MLAC’ as it progresses. One small part of this work now available is an ongoing set of reading and viewing recommendations, compiled from suggestions across the School, and offering a transnational perspective on Race & Resistance. Another comprises the efforts of the Decolonising MLAC Research Group. We have also flagged key MLAC modules that address themes of critical relevance to decolonisation. Finally, you will find here links to important parallel initiatives throughout the wider Durham community. In the near future, we expect to roll out lectures, interviews, and more. 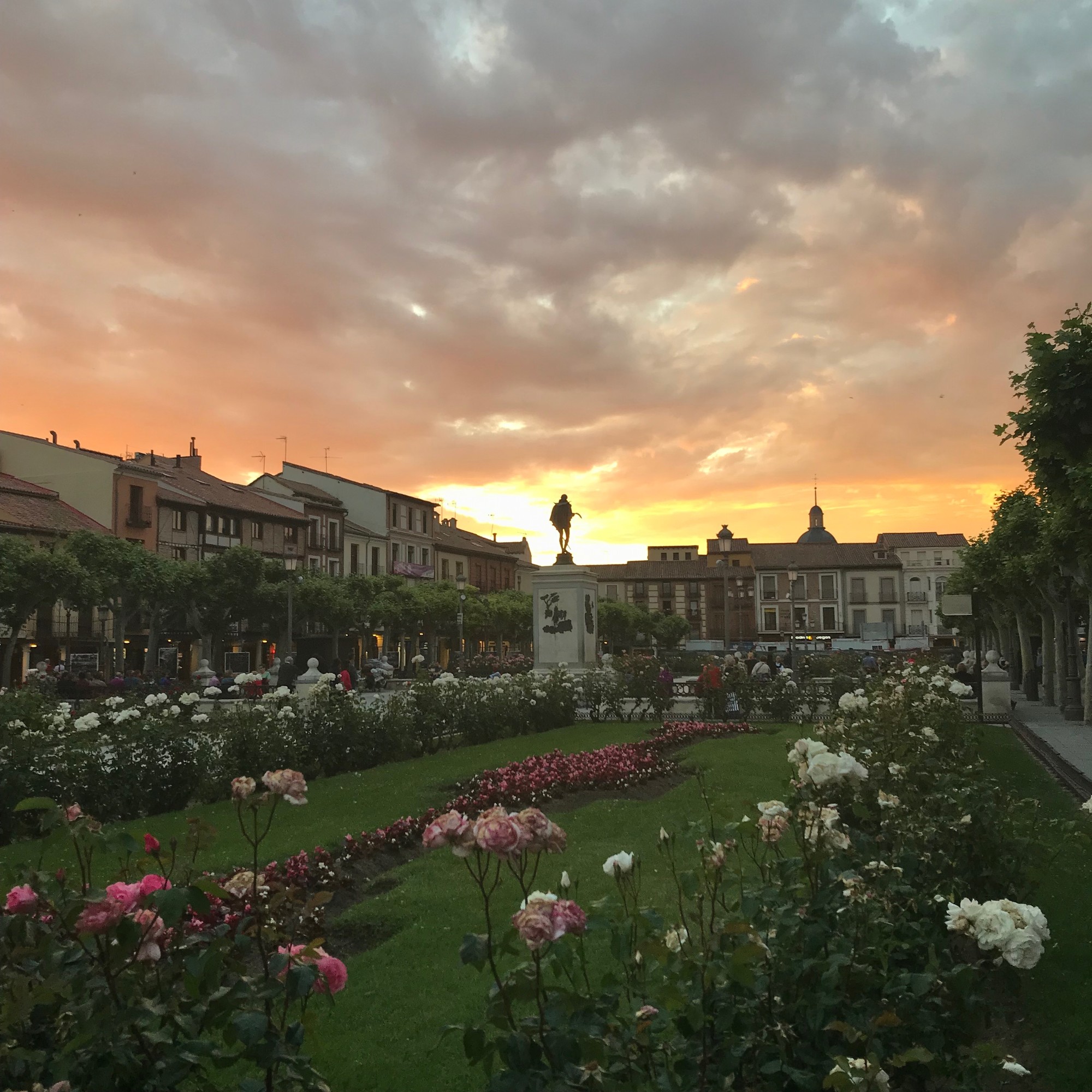 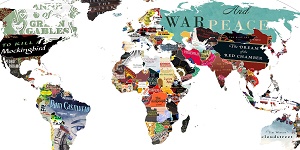 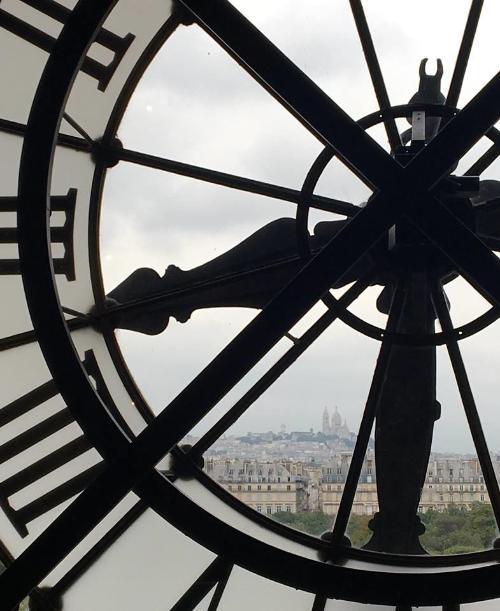