We hope you have wonderful memories of studying languages at Durham. The School that was formed from the merging of the Departments of French, German, Russian, Spanish and Italian has grown in recent years, incorporating Arabic and establishing new degrees in Chinese and Japanese Studies. The foreign-language section of the former Language Centre became part of the School: the CFLS (Centre for Foreign Language Study) is now delivering language courses to increasing numbers of students from across the University, as well as to members of staff, the general public and businesses.

The number of postgraduate students in Modern Languages and Cultures has also been growing, especially in our taught MA programmes - Translation Studies, Arabic-English Translation and Interpreting, Medieval and Early Modern Studies, and (from 2015) Visual Arts and Culture.

A BA in Modern Languages from Durham will provide you with an impressive and unique portfolio of cultural knowledge, transferable skills and placement experiences that is much valued by employers worldwide. 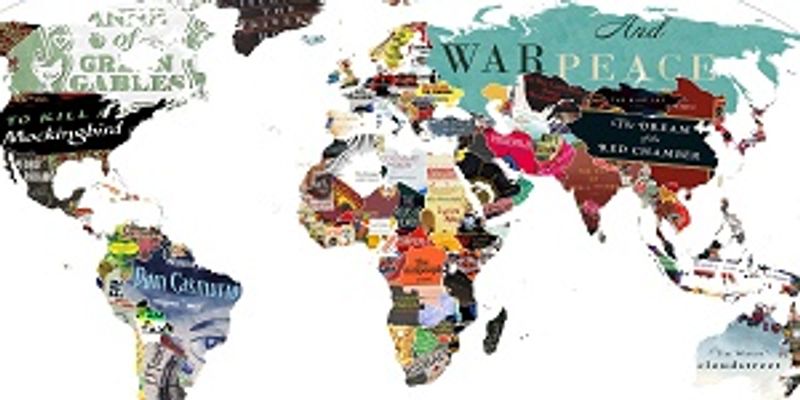 Our masters and PhD programmes give graduates an excellent chance of success in the competitive graduate labour market. Some remain within the Higher Education sector while others will use their specialist knowledge or generic skills to have successful careers in other fields.

We're keen to maintain contact with alumni and offer you opportunities to become involved.

These webpages will be developed, with details of events that you can attend, ways in which you can help current and future students, profiles of alumni, and news about developments in the School. Please contact us if you have a good story to tell about how your Modern Languages degree opened doors for you, if you want to know more about the School, or if you're interested in making a donation or contributing in some other way.
Contact us 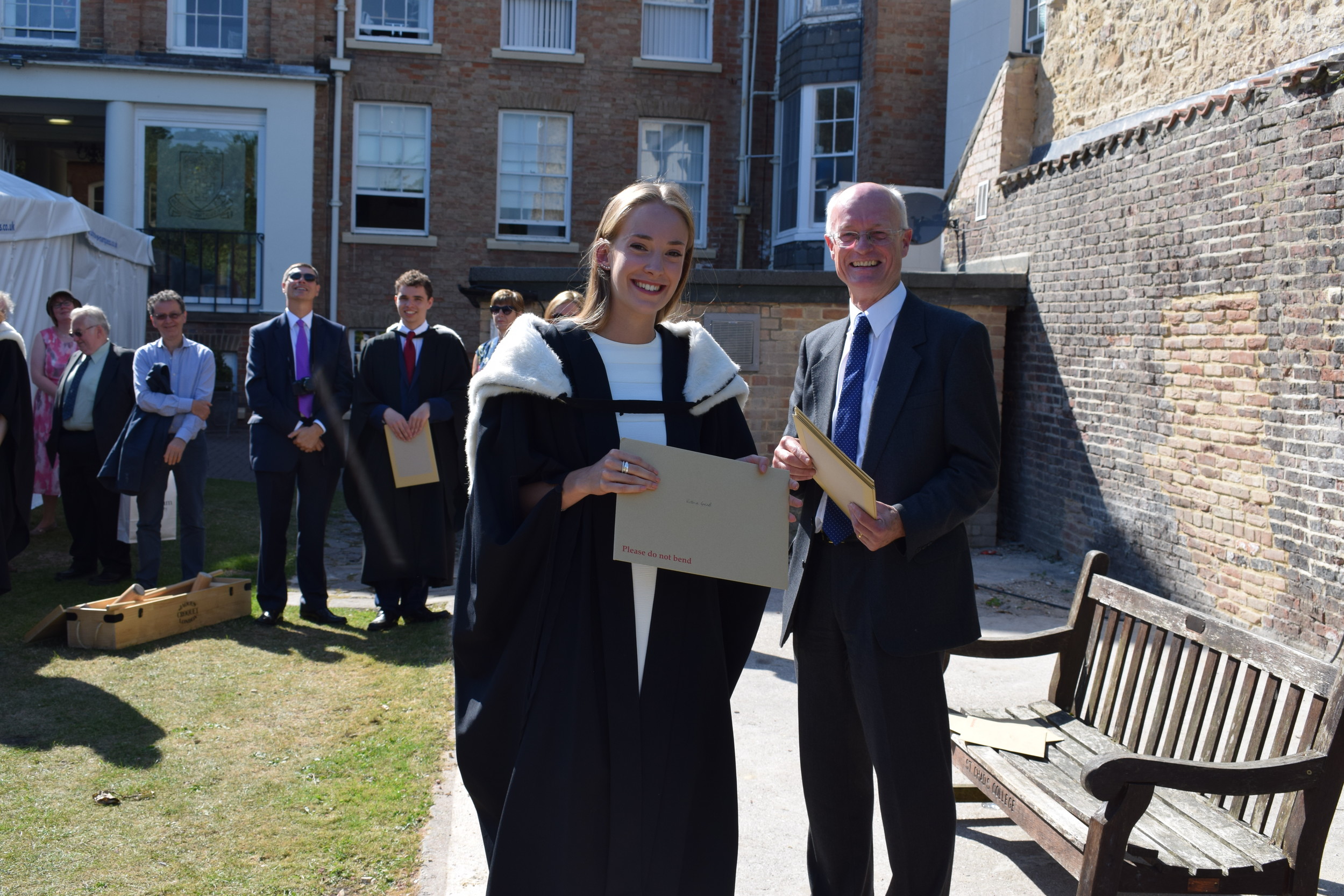 Find out more about our undergraduate and postgraduate opportunities at The School of Modern Languages and Cultures.