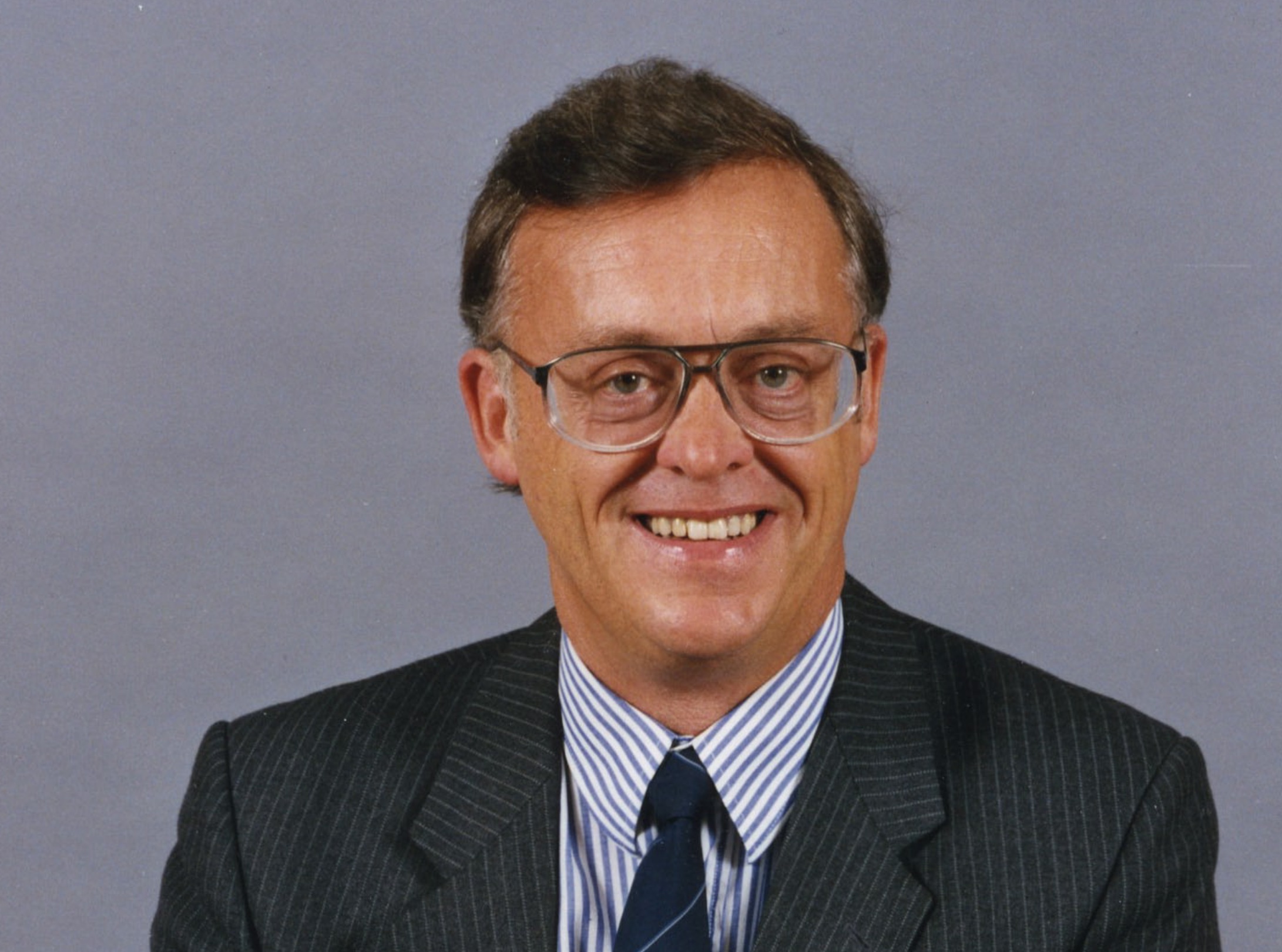 This public lecture series is a tribute to the life and work of Professor Sir Gareth Roberts FRS FREng (1940–2007) who joined the University of Durham as Professor of Applied Physics in 1976. During his time in Durham he built up an internationally leading research group devoted to studying the functional properties of organic thin films, provided a strong lead in the development of a major national effort in molecular electronics, and had his achievements recognized by election to Fellowship of the Royal Society. Significantly, plastic electronics and optoelectronics are now big business in the UK, and Durham University continues to be a major player in the research field. Sir Gareth was renowned for research that spanned the academic and industrial domains and, having worked for the Xerox Corporation in the USA in his early career, he went back into industry in 1985 as Director of Research at Thorn EMI plc. In keeping with his passion to inspire young people to study and work in applied science, he presented the televised Royal Institution Christmas Lectures in one of the years he was at Thorn and chose the subject of The Home of the Future. Subsequently he returned to the academic world, first as Vice-Chancellor of the University of Sheffield from 1991 and finally as President of Wolfson College, Oxford from 2001.

During his later years back in academia Sir Gareth made a stunning impact on national policy in higher education and science. His chairmanship of the Committee of Vice-Chancellors and Principals led directly to the Dearing Report that provided a new context for higher education. Following an invitation from the four UK higher education funding bodies, he was also responsible for devising the format of the 2008 Research Assessment Exercise. The Research Careers Initiative, which issued its final report in 2003, was chaired by Sir Gareth and has resulted in a paradigm shift in how research jobs are perceived, elevating their standing and ensuring enhanced standards of management and career development for researchers. Moreover, when the government was looking for somebody to undertake a review of the national supply of scientists and engineers, Sir Gareth was the obvious choice. This led to the report SET for Success, which resulted in extra funding (widely referred to as ‘Roberts Money’) for the education and training of research students and staff, including the promotion of transferable and career development skills.

The next Gareth Roberts lecture, subject matter, title and speaker are yet to be announced. The lecture looked at the target of Net Zero Carbon by 2050, and asked whether it is 'a realisable challenge or a risk to keeping the lights on'.