Grubb Parsons was established in Heaton, Newcastle-upon-Tyne in 1925 by Sir Howard Grubb. The company produced many major telescopes, including no less than five 74 inch (1.9m) reflectors between 1935 and 1956. Sir Howard himself passed away in 1931 at the age of 87. In July 1950, the company was joined by a bright young Cambridge graduate by the name of David Scatcherd Brown, who demonstrated a gift for the design and testing of large telescope mirrors.When he progressed to the job of Optical Manager, he worked in collaboration with a practical optician called David Sinden who managed the glass shops from 1962. The two proved a formidable combination, responsible for building some of the largest and best telescopes in the world until the 1980's, including the Anglo-Australian Telescope (located in Australia), the UK Infrared Telescope (Hawaii) and the William Herschel Telescope (La Palma, Canary Islands). The latter was completely restored by David Sinden, the chief optical engineer at Grubb Parsons, after he traced its location and re-discovered it on a farm. The telescope had been dismantled and part of the tube was being used as a trough to feed the farm animals.

The restored telescope was donated by Sinden to the University of Newcastle upon Tyne, who installed it at Close House in the mid 1960s. The 24 inch reflector remains the largest telescope in the North East of England to the best of our knowledge.

In 1985, just 150 years after Thomas Grubb had completed his first large reflector; it closed its doors for the last time. But that was not before the firm had produced three of the best telescopes of the 4-meter era: the 3.9 m Anglo-Australian Telescope (1974), the 3.8 m UK Infrared Telescope (1978) and the 4.2 m William Herschel Telescope on the island of La Palma (1987). It also built the 1.2 m UK Schmidt Telescope.

David Brown remained as Technical Director until the company closed, and then moved on to a research fellowship here at Durham University. It was a fitting appointment, given his enviable reputation in optics. But it was short-lived. In July 1987, this good-natured and unassuming man died at the age of only 59.

The above content has been excerpted from the following references:

The Survey of Astronomical History

The next Grubb Parsons lecture, subject matter, title and speaker are yet to be announced.

The 2017/18 lecture was about the Square Kilometre Array, probing the Universe from the dawn of time to the origins of life. 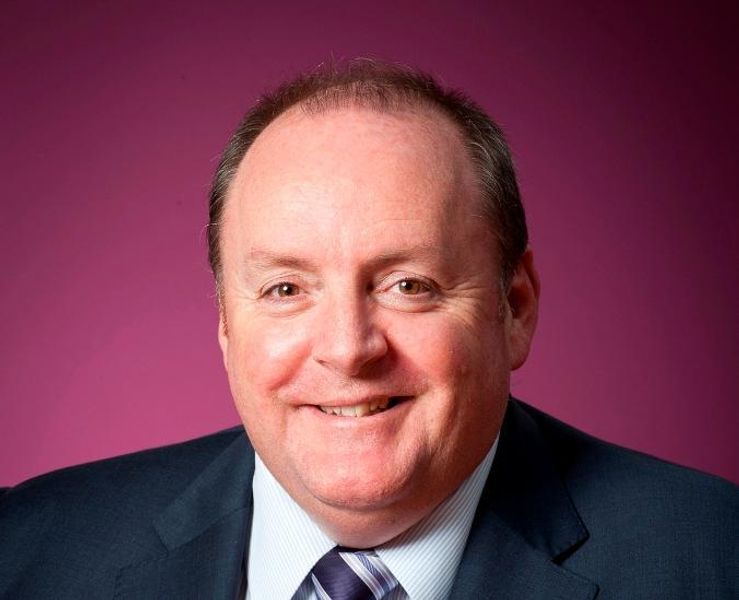