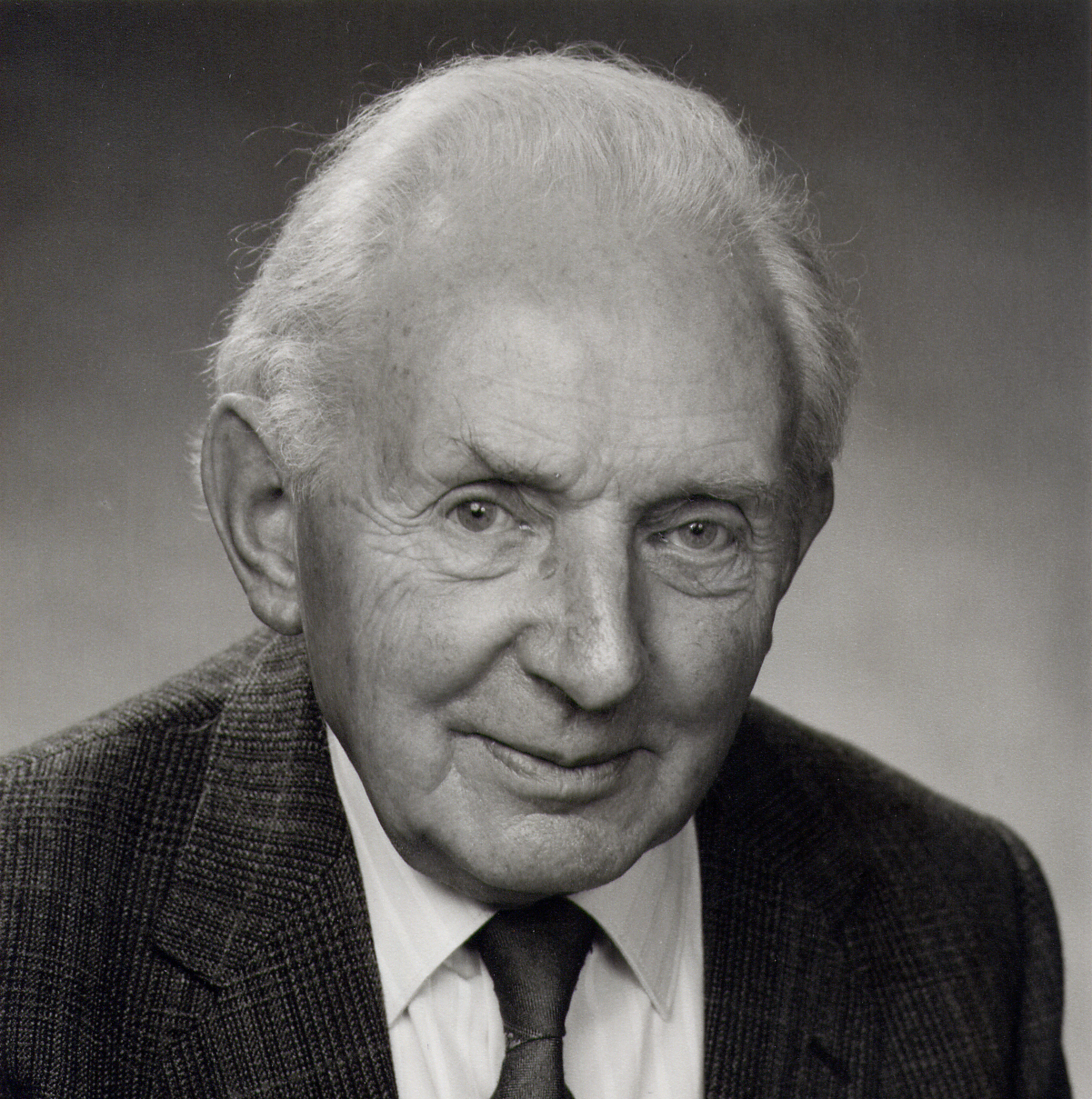 Professor George Rochester came to Durham in the 1950s from the University of Manchester, and his arrival ushered in a period of sustained growth for the Department of Physics. At Manchester in 1947, Rochester and Butler had discovered so called strange particles – which many regard as one of the biggest discoveries in physics not to be rewarded with a Nobel Prize. George Rochester was born on Tyneside, the son of a blacksmith, on 4 February, 1908. He attended Wallsend Grammar School and between 1926 and 1929 he was the Earl Grey Memorial Scholar at Armstrong College, Newcastle (then part of Durham University), where he gained BSc, MSc and PhD degrees. After a period as a postdoctoral researcher at the University of California, he went to Manchester University where he progressed from Assistant Lecturer to a Readership in 1953. He returned to Durham as Professor of Physics and Chair of the Department in 1955.

As Head of Department George Rochester built up Physics not only through academic appointments, but almost literally, taking a personal hand in the detailed design and interior structure of the main departmental building.

He served as one of two Pro-Vice-Chancellors of the University from 1967 to 1970. He died in December 2001. It was the foresight and wisdom of George Rochester that laid the foundation for Durham’s Physics Department becoming one of the premier research and teaching institutions in the country, recognised for the international quality of its work.

Dr. Rochester made history in the 1940's when he discovered nuclear matter that was heavier than the known particles, protons and neutrons. That achievement and his work on cosmic rays brought him his country's highest scientific honor, the Fellowship of the Royal Society, in 1958.

Throughout his 28 years of retirement, Professor Rochester took a keen interest in the development of the University and of Physics in particular. In addition to the Rochester Prize, the University holds an annual Rochester Lecture, in which some of the world’s most distinguished scientists have presented the latest developments in Physics.

The next Rochester lecture, to be delivered by Prof. Heather Lewandowski of JILA and University of Colorado at Boulder

The 2019 Lecture was concerned with Quantum Matter and Atomic Clocks 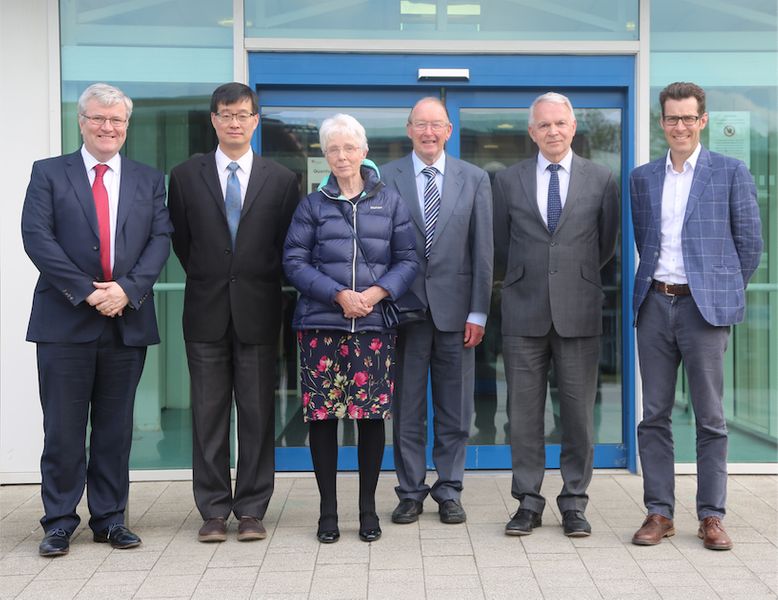