Our inspirational graduates, if you decide to join Durham University, you’ll be in good company.

Many of our graduates have gone on to do great things in the fields of government, law, science, academia, business, arts, journalism and athletics. Our alumni community is active and an excellent resource for your future.
Connect with other alumni 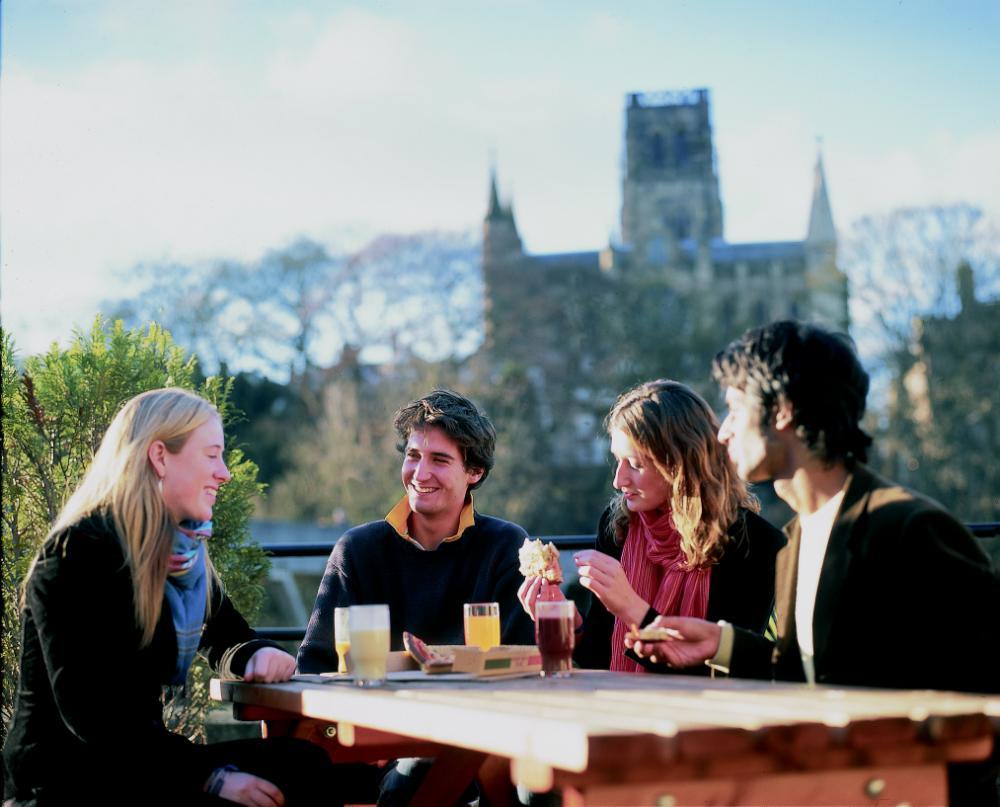 The Dimova-Cookson Award for Academic Excellence in Social Criticism 2022

This academic year the Dimova-Cookson Award for Academic Excellence in Social Criticism has been won by Oliver Barber, a third year SGIA finalist. This award is sponsored by a former student, Amarvir Singh Bal.

The award is for outstanding performance in the summative assignments of the module, "Theories of Liberty". The award recognises specific excellence in addressing issues of race, ethnicity and culture, as well as general excellence across the whole module.

The module ‘Theories of Liberty’ studies how the concept of liberty is used by both sides of ideological divides; how it inspires struggles for liberation but can lead to revolutionary terror; how it is embedded in human development but is also implicated in the colonial projects of the modern age. Oliver’s critical point on the topic of ‘Colonialism Modernity of Freedom’ demonstrated an excellent grasp of different approaches to freedom and their complex interrelations. 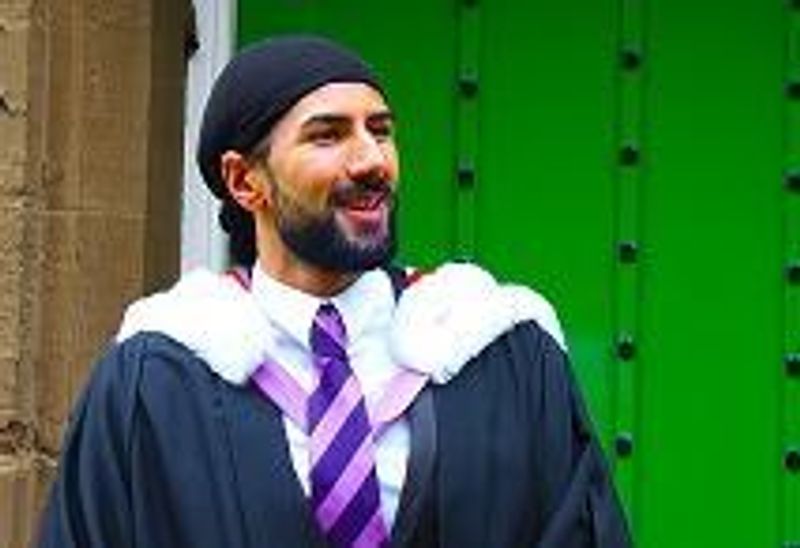 The Winner of the Award is SGIA's Finalist Oliver Barber 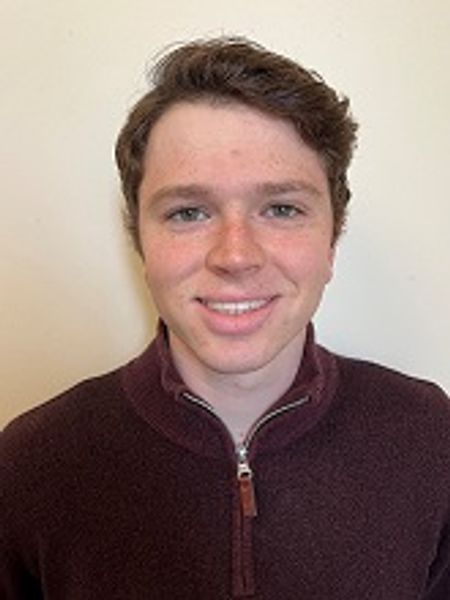 See below for testimonies from a diverse selection of our brilliant Alumni speaking about their experiences with us. These include students who studied with us through a number of different programmes.

Hear from Laura who now works as a consultant for Hystra 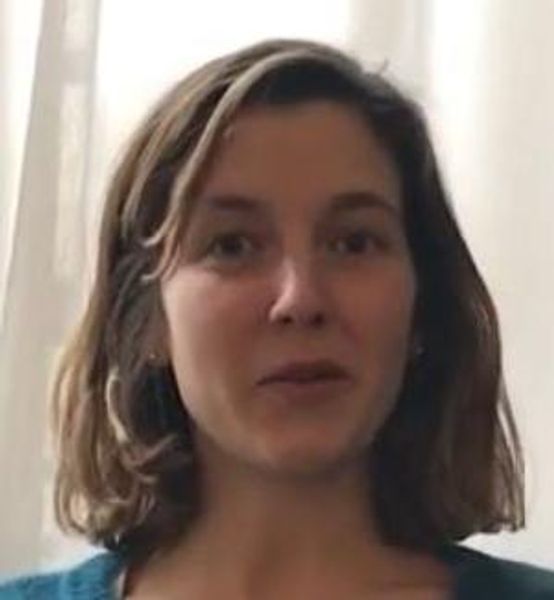 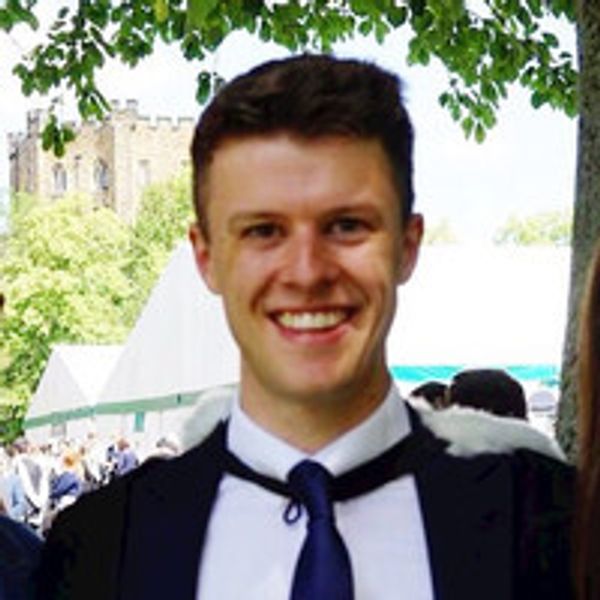 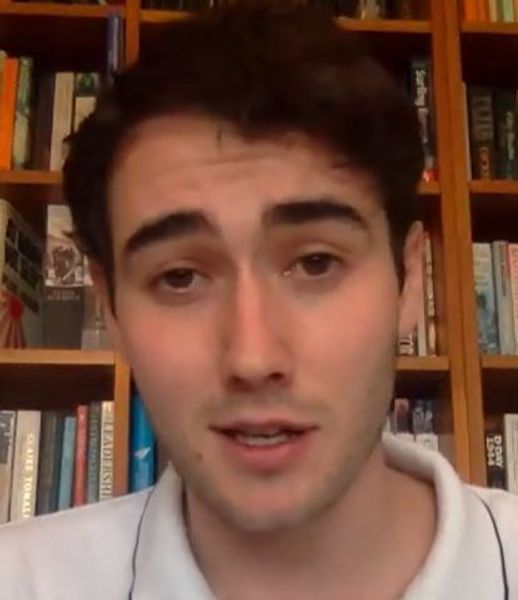 Zainah speaks about her experience studying in SGIA and is currently working as Editorial Assistant for the Jerusalem Quarterly Journal. 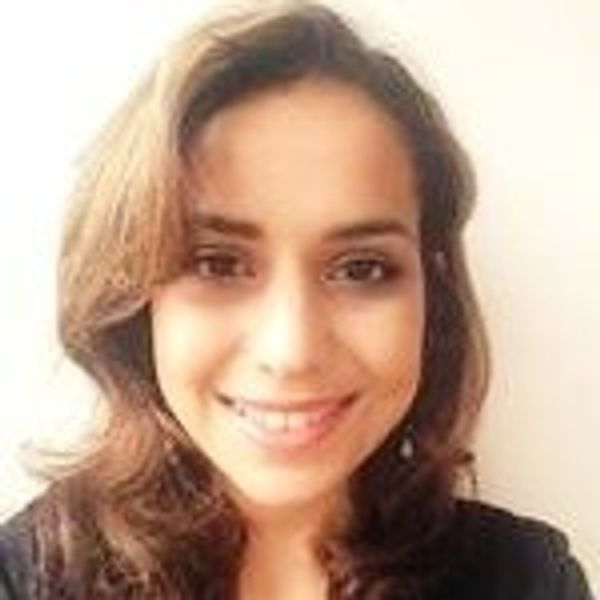 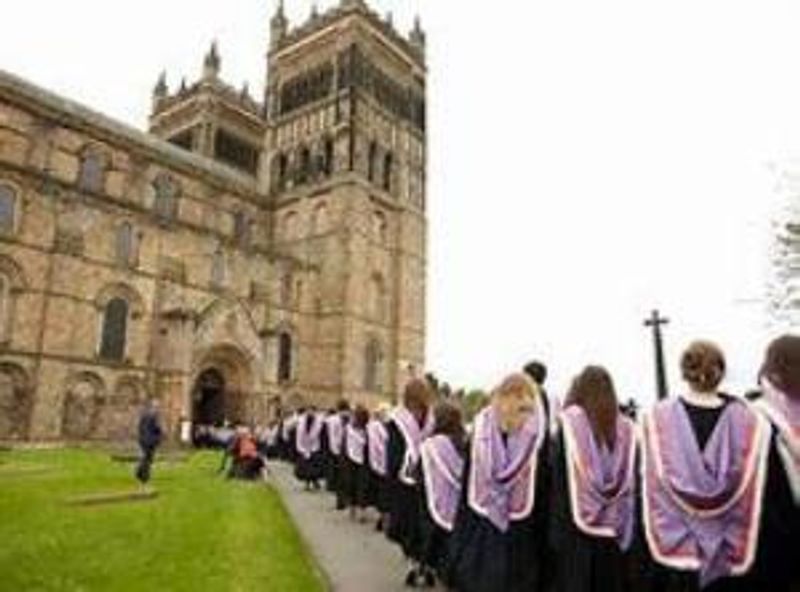 Contact us to find out more about admissions, placements and postgraduate research.