Arabic is spoken across North Africa, the Horn of Africa, and the Middle East. There are more than 300 million native-speakers, making it the fourth most widely spoken language in the world. Arabic is the official language of 25 independent states. There are 159,000 native Arabic speakers living in the UK, as well as 120,000 UK citizens living in Arabic speaking countries, 55,000 of them in the UAE, 26,000 in Saudi Arabia.

Nine Arabic-speaking countries appear amongst the UK’s top 50 export markets with a combined value of exports of almost £126 billion (2016); outside the EU and Russia, the United Arab Emirates ranked 6 for the northeast of England for export revenues (£122 million). Tunisia, Bahrain, Oman, Saudi Arabia and the UAE are all identified by the CBI as priority markets.

The UK government also identifies Saudi Arabia and the Gulf region as a priority region for the development of international education partnerships. Arabic is a priority language for the Foreign & Commonwealth Office, with the intention to increase the number of diplomats trained in Arabic by 40%.

At Durham, we teach Modern Standard Arabic, with reference to colloquial Arabic through various local dialects. We teach Arabic for scholarly purposes; for purposes of commerce and international relations, and for purposes of cultural awareness and understanding. 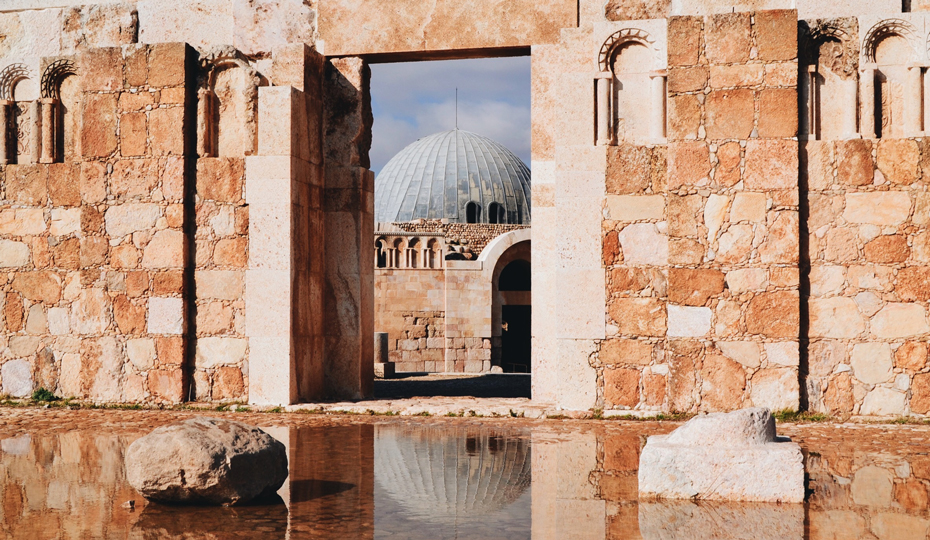