Bengali is an Indo Aryan language spoken in the Indian subcontinent. It is the national language of Bangladesh and the official language of some eastern and north-eastern states of India (West Bengal, Tripura, and Cachar district in Assam). Over 205 million people speak Bengali making it the seventh most spoken language in the world. Bengali is the fourth most common immigrant language in the United Kingdom.

At Durham, we teach standardised Bengali. The knowledge of Bengali helps to communicate with the Bengali people, to understand the Bengali culture, history and tradition. Bengali may also be of interest to heritage learners. 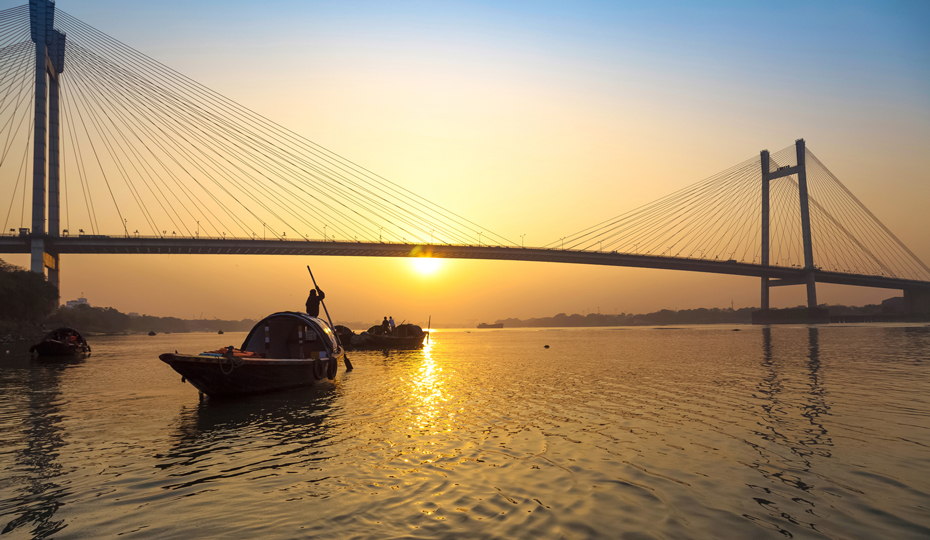