China is the most populous nation in the world. Of its population of more than 1.2 billion, there are close to 900 million native speakers of Mandarin Chinese (putonghua), which is also spoken in Taiwan and Singapore. At Durham, we teach Mandarin Chinese, which shares a common script with Cantonese and other Chinese languages. There are some 136,000 native Mandarin speakers living in the UK, with approximately 36,000 UK citizens in China, and a further 45,000 resident in Singapore.

China is currently the UK’s 7th largest export market (£17 billion, 2015) and its second-largest source of imports (£31.5 billion). China is presently the second-largest economy in the world, forecast by many to overtake the USA in the coming decades. China remains firmly a priority international market for the region and the UK as a whole.

24% of content on the Internet is written in Mandarin Chinese, and it is expected this will shortly become the largest single language on the Internet. Increasing uptake of Mandarin across UK secondary education offers more opportunities to learn Mandarin for UK youngsters, supported by the growing network of Confucius classrooms (143 in 2016). there are presently 29 Confucius Institutes at universities across the UK. Entries for GCSE Mandarin have grown by 60% between 2012-2016.

At Durham, we offer Chinese from beginners to advanced levels to develop students’ linguistic potential and cultural understanding. We also offer shorter, semi-intensive Chinese language courses for professional purposes. We focus on the study of Chinese script from an early stage alongside speaking and listening skills. 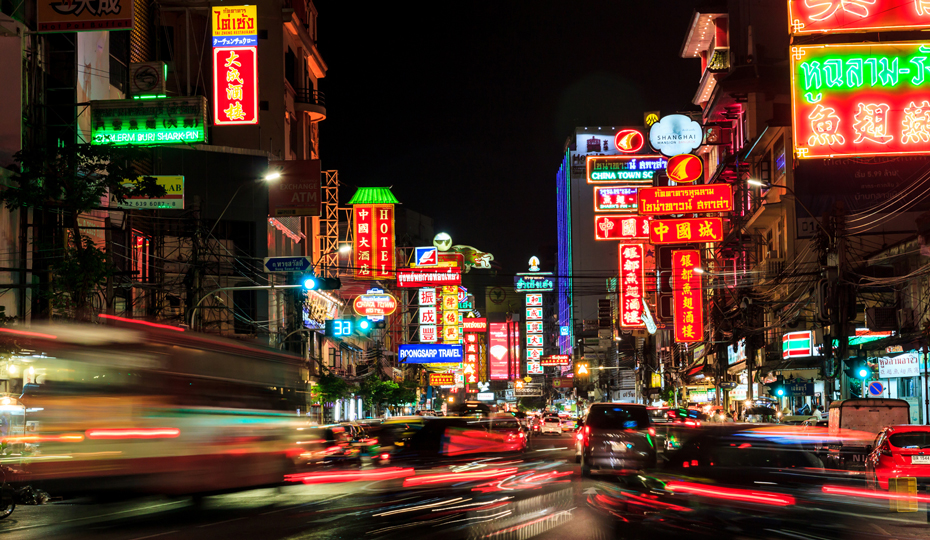