At Durham, we teach Dutch as an evening course and for academic purposes.

Dutch is spoken by 23 million people as a first language, especially in the Netherlands and significant parts of Belgium. Dutch is one of the official languages of the EU. Despite the prevalence of skilled linguists in the Netherlands, with a high proficiency in English, Dutch remains as the 6th most highly sought after language in a 2017 survey of job advertisements requiring language skills.

The Netherlands is the third most important non-English speaking export market after Germany and France, with exports of goods and services worth more than £32 billion (2015). Exports to Belgium are worth half as much again. the UK attracts 3 million visitors a year from the Netherlands and Belgium, with 2.7 million British visitors to the Netherlands. With such significant levels of interaction, and ability to communicate in Dutch certainly will make you stand out from the crowd. 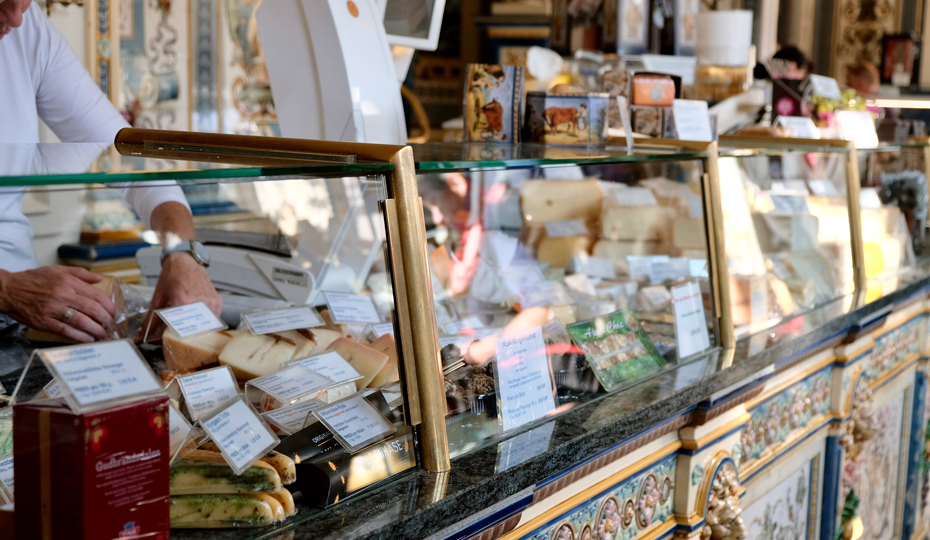