French is the official language of 26 countries across Europe, Africa, the Caribbean and the South Pacific, and is spoken by around 300 million people across the globe, including southeast Asia. The latest projection is that French will be spoken by 750 million people by 2050 (Forbes magazine, March 2014). French is the language most sought after by employers looking for language skills (49 per cent, British Academy 2013). It is also an official language of many international organisations including amongst others the United Nations, World Trade Organisation, Council of Europe, European Union, NATO and the International Olympic Committee.

France is the UK’s 2nd most important non-English speaking export market, with France, Belgium and Luxembourg combined accounting for £69 billion of British exports. France is the second most popular overseas destination for people travelling from the UK abroad and is the UK’s biggest market for incoming tourists (4 million in 2015). In addition, there are some 200,000 UK citizens resident in France, and approximately 147,000 native French-speakers living in the UK.

At Durham, we offer French from beginners to advanced levels to develop students’ linguistic potential and cultural understanding of the French-speaking world. 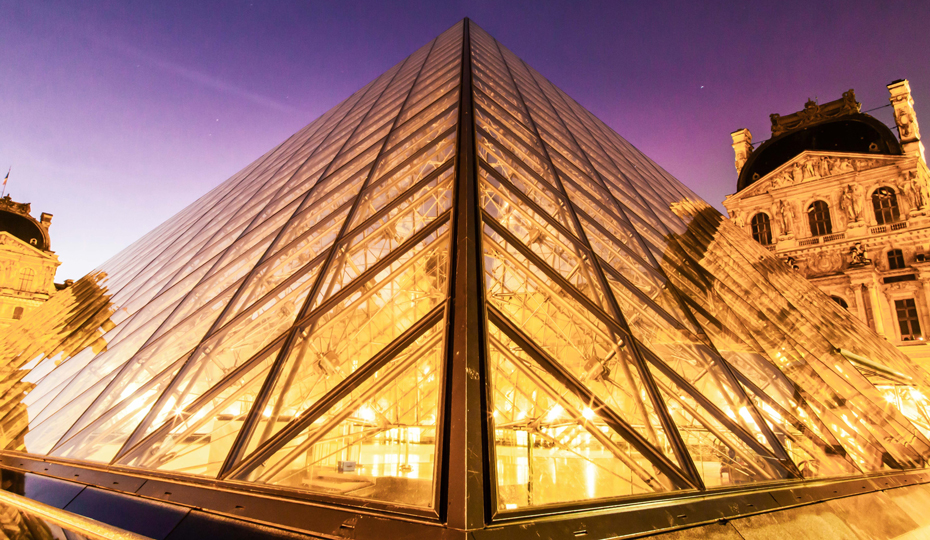