There are 110 million native German speakers worldwide, making German the 10th most widely spoken language. It has the highest number of native speakers of any language in the European Union. German is the 10th most common language on the internet. There are approximately 115,000 UK nationals living in Germany, with close to 77,000 native German speakers resident in the UK. 3 million visitors from Germany came to the UK in 2015, with 2.7 million visitors from the UK visiting Germany.

Germany is the UK’s most important trading partner, its second-biggest export market (£48 billion, 2015) and its greatest source of imports. Switzerland is also amongst the UK’s top 10 business partners (£21 billion, 2015). German is the second most sought after language in industry, but only 2% of UK businesses have any staff with German language skills (British Academy, CBI).

Germany is the world’s 3rd largest contributor to scientific research & development, placing it as the most important scientific language after English. German is one of the working languages of the European Union and is an official language of the Organisation for Security & co-operation in Europe. 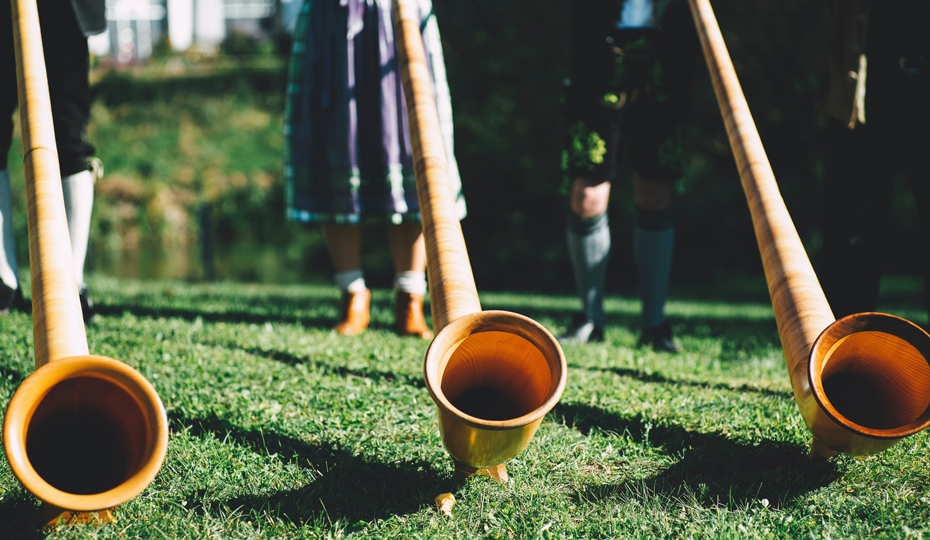