Japanese is the native language of the 120 million inhabitants of Japan. Japan is a world leader in many industrial and scientific fields. Japan is also the world’s third-largest economy, with many global brands and manufacturing enterprises throughout the world, including several major factories in the North East of England. Among these are Nissan, NSK and Komatsu, and Hitachi’s train building factory in Newton Aycliffe. UK exports to Japan include chemicals, pharmaceuticals, automotive components, cars, electrical machinery and scientific instruments. There are 450 British companies operating in Japan and some 1,400 Japanese companies located in the UK. In 2012 Japan was the second-largest investor in the UK after the USA, and British exports to Japan are valued at £10.5 billion (2015).

Japanese is the 4th most common language on the internet. Japan is the world’s second-largest investor in global research & development, with around 6,000 Japanese research scientists based in the UK, and 1,000 UK researchers working in Japan. Japan is a priority for the UK Science & Innovation Network. There are approximately 23,000 UK national living in Japan, with some 43,000 native Japanese speakers resident in the UK.

At Durham, we offer Japanese from beginners to higher levels to develop students’ linguistic potential and cultural understanding of Japan. 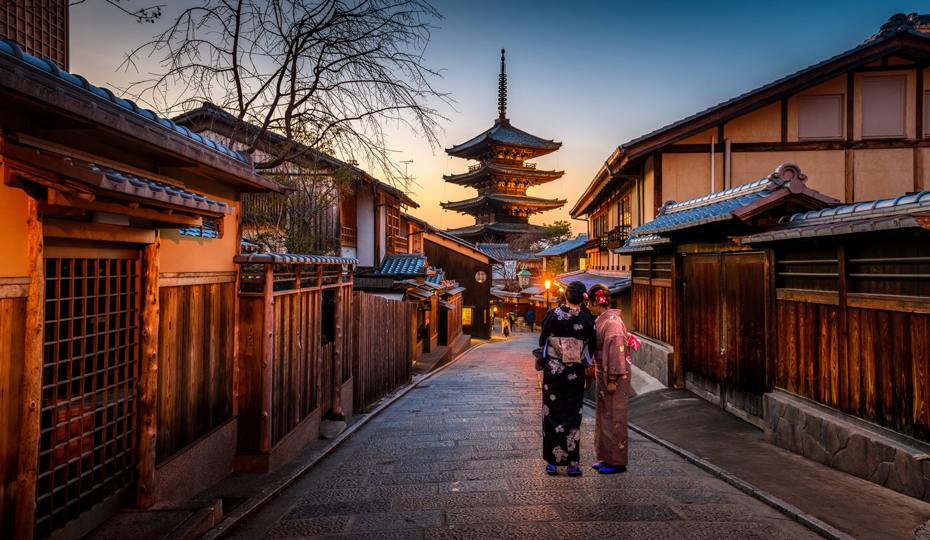