A Norwegian language course will be offered at Durham University starting in October 2017. The course will be at the beginners level and aimed at students as well as the general public.

Norwegian is the official language spoken by the 5 million inhabitants in Norway. It is closely related to both the Swedish and Danish languages.

There are two official variations of the Norwegian language, Bokmål and Nynorsk, and Norwegian Bokmål is the language that we offer here at Durham, as it is spoken by around 80% of the populations. There are a number of different dialects in Norway. The dialect from Eastern Norway is the one that is closest to Bokmål, and this is indeed the dialect spoken by the teacher.

We will concentrate on practical and useful everyday phrases, and will incorporate information about Norwegian culture, habits, food and history, and will encourage student participation and enjoyment as much as possible.

Norwegian are on the whole very good at speaking English, but they are full of admiration if visitors make an effort to speak their language. This will never be forgotten, as Norwegians are very patriotic at heart. 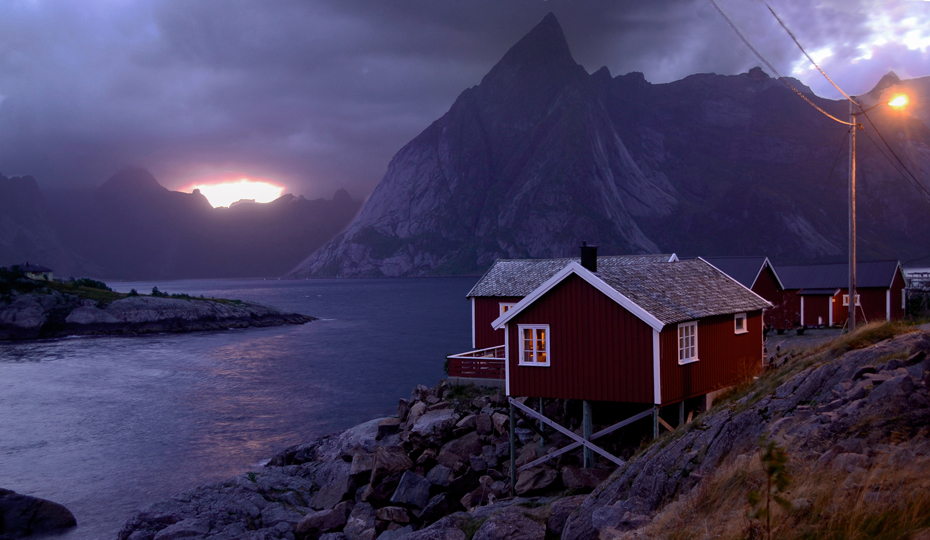