Portuguese has some 219 million native speakers, 90% of whom are in Brazil. It is the 7th most widely spoken language in the world.

Portuguese is the 5th most widely used language on the Internet. Portugal is the 6th most popular holiday destination in the UK with 2.8 million visits in 2015. There are some 80,000 UK citizens resident or working in Portugal, with a further 11,000 resident in Brazil. There is approximately 133,000 native Portuguese speakers' resident in the UK.

Brazil is the 9th largest economy in the world and accounts for 34% of the GDP of South America. As one of the BRIC countries, it is a high priority international market for the UK and is especially important in the oil & gas, mining and financial services sectors.

There is a burgeoning co-operation between the UK and Brazil in science and education and is a priority partner for international education. 10,000 Brazilian students are placed in UK universities through the Brazilian Government’s Science Without Borders programme.

“Some people learn languages for fun. The rest of us are looking for a decent return on our investment. Since only about ten million Brazilians have reasonable English, with Portuguese under your belt you’ll stand out.” (Helen Joyce, Sao Paolo Bureau Chief, the Economist).

At Durham, we teach Portuguese from both a European and South American perspective. Whilst there are differences to a certain extent, both variations are mutually intelligible. 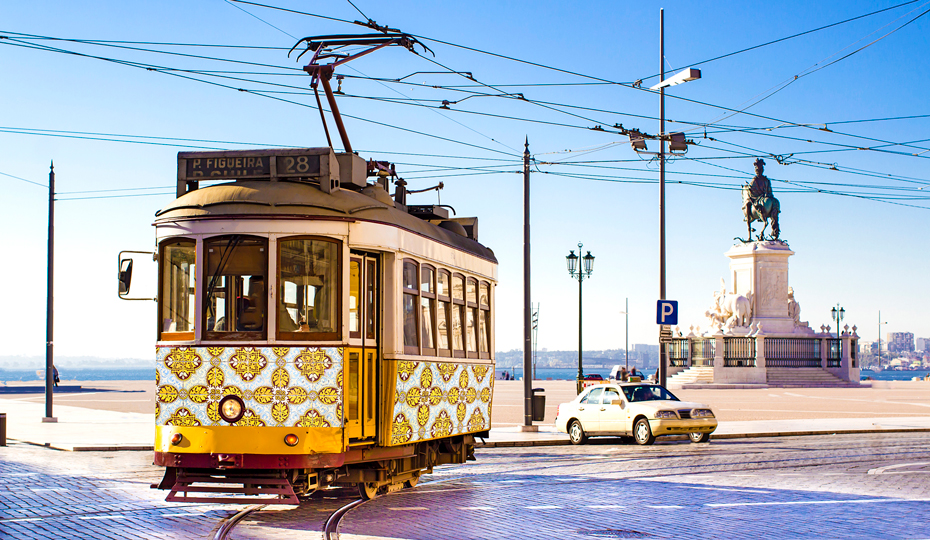