Russian is spoken by some 140-150 million native speakers, and as a second language by a further 120 million people in Russia and its neighbouring countries. It is the official language of Russia, Belarus, Kazakhstan and Kyrgyzstan. It is the 8th most widely spoken language in the world, and the 8th most common language on the Internet.

Exports were valued at £5.6 billion in 2015. As one of the BRIC countries, Russia remains influential economically for the UK - albeit exports have declined in recent years as a symptom of geopolitical events. Russian remains the world’s 6th largest economy.

Russia is of course also an important global power, and Russian remains an important language for diplomacy and security. Russian is an official language of the United Nations, the International Criminal Court, the Organisation for Security & Co-operation in Europe, and the Shanghai Co-operation Organisation.

At Durham, we teach Russian at Beginners to Intermediate levels, which allows students to develop their linguistic potential and cultural understanding of the Russian-speaking world. we also support the study of Russian for academic and professional purposes. 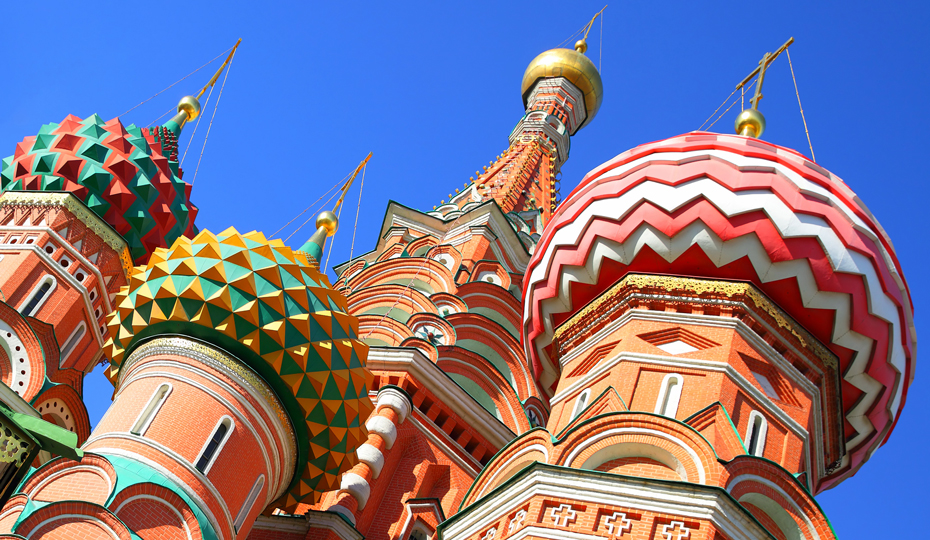