Spanish is the second most widely spoken language in the world with approximately 437 million native speakers. It is the official language of 21 countries including Spain and most of Latin America. Mexico accounts for 20% of native speaker numbers, with the USA also now including a significant Spanish speaking minority of 30-40 million people. Spanish is the 3rd biggest language of the Internet after English and Mandarin Chinese. There are some 761,000 UK national's resident in Spain, with approximately 120,000 native Spanish speakers' resident in the UK.

Spain is the UK’s 8th largest trading partner, with exports valued at £145 billion (2015). Various Latin American countries have been identified as priority internal markets, including Colombia, Mexico, and Chile. The UK is the 5th largest investor in Mexico, which is predicted to become the world's 7th largest economy by 2030-2050 (predictions vary!).

Latin America is viewed as a key region in terms of emerging powers, and the Foreign & Commonwealth Office have plans to increase the number of diplomats speaking Spanish by 20%. Mexico is viewed as a key international partner for education. Spain is the most popular destination for UK tourists, with some 14 million visits in 2015, with visitors from Spain now being the 3rd largest national grouping after visitors from France and Germany. Yet only 4% of the UK adult population speak Spanish well enough to hold a basic conversation.

Spanish is very popular with British language learners. At Durham, we offer Spanish from beginners to advanced levels to develop students’ linguistic potential and cultural understanding of the Hispanic world. We teach Spanish as relates to both peninsular Spain and Latin America. 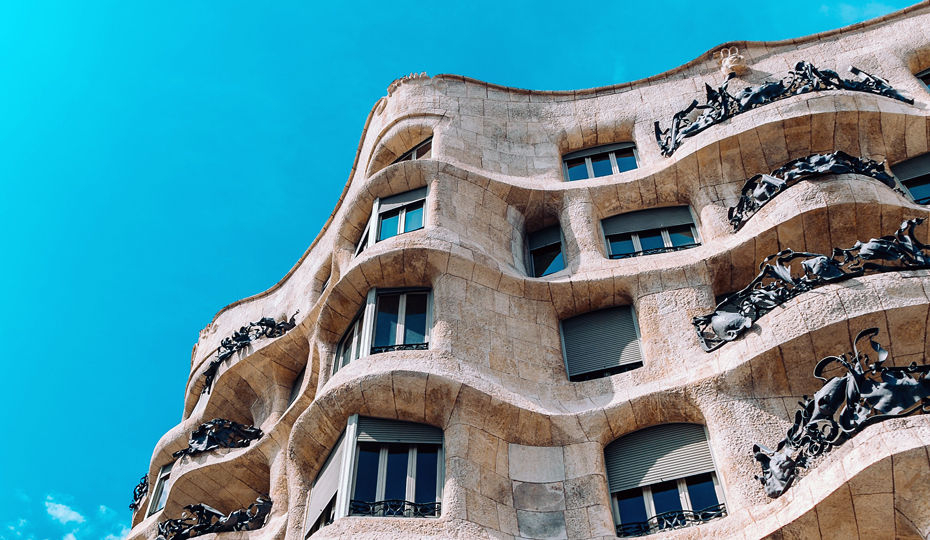