With almost 10 million native speakers Swedish is the biggest Nordic language. In its modern form, it remains intelligible for speakers of Danish and Norwegian, languages that are also descendants of Old Norse. It is an official language in Sweden and Finland, where a well-protected minority remains in some coastal areas and on the Finnish island of Åland.

Although Swedes generally speak very good English it is very rewarding to learn Swedish if you are interested in the country or if you consider travelling there. This language course is aimed at beginners with such a personal interest. 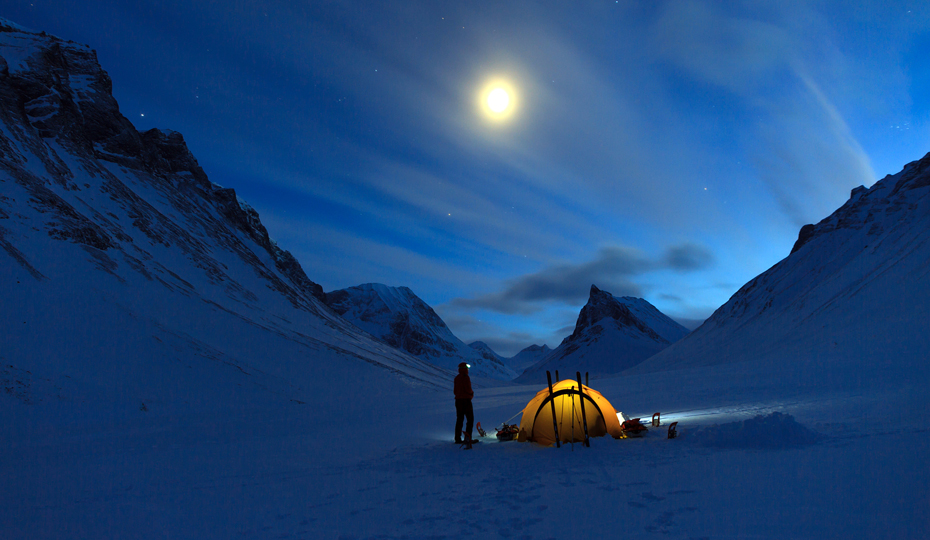