Turkish is the official language of Turkey, with approximately 75 million native speakers in Turkey and a considerable minority across south-eastern Europe and western Asia. Turkey has been recently popularised as one of the MINT countries with rapidly developing economies and is an important trade and diplomatic partner for the UK. The British Council have rated Turkish as one of the top 10 most important languages to learn in terms of the UK's future international links.

Over 2.5 million British citizens visit Turkey each year, and there are approximately 500,000 people of Turkish origin resident in the UK. 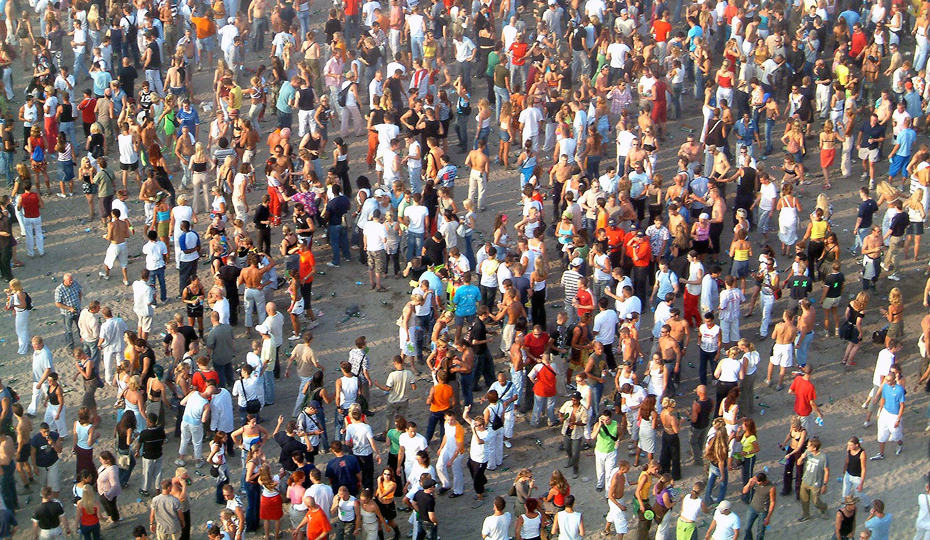