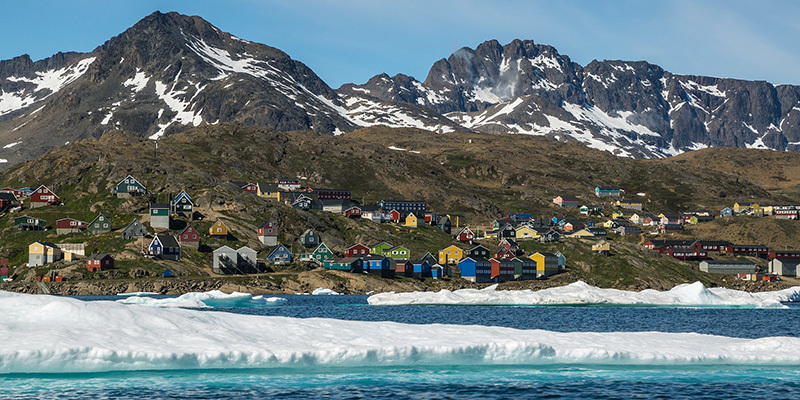 Scholars from the natural sciences, social sciences, and the humanities have long struggled to make sense of the Arctic as a space of complexity and uncertainty. Natural scientists seek to understand fragile interdependencies between climate, snow-ice processes, and the unique ecological communities of the world's northernmost region. Social scientists explore the Arctic as a space characterised by implacable (post-)Cold War tensions but also robust intergovernmental and civil society institutions that impart a high degree of stability while (to a greater or lesser extent) facilitating Indigenous self-determination. Scholars based in the humanities have likewise debated the power of cultural, historical, and literary traditions that have reduced the Arctic to a harsh wilderness, a zone of exceptional Indigenous adaptation, or a supernatural paradise.

Such attempts to understand, interpret, and narrate Arctic systems and sensibilities reveal that environmental, social, and cultural knowledge systems based on categories inherited from the temperate world are often of limited applicability in the Arctic. This is a region with cycles of freezing and thawing, retreat of glaciers and sea ice, vulnerable food chains and ecologies, and sparse opportunities for permanent settlement and urbanisation.  All of these aspects challenge accepted understandings of geophysical, biological, and social systems.  At the same time, harsh conditions and vast distances have long limited non-Arctic peoples' knowledge of the region as well as minimising opportunities for Arctic peoples or ecological communities to benefit from research conducted by outsiders. Today, as the Arctic is increasingly turned to as an indicator of global climate change and a laboratory for adaptation, there is further risk that the problems of the Arctic as an inhabited, lived space of Indigenous cultures and communities will be forgotten. Interdisciplinary perspectives are urgently needed, therefore, to maximise the insights of Arctic research and to facilitate positive impacts for Arctic communities. 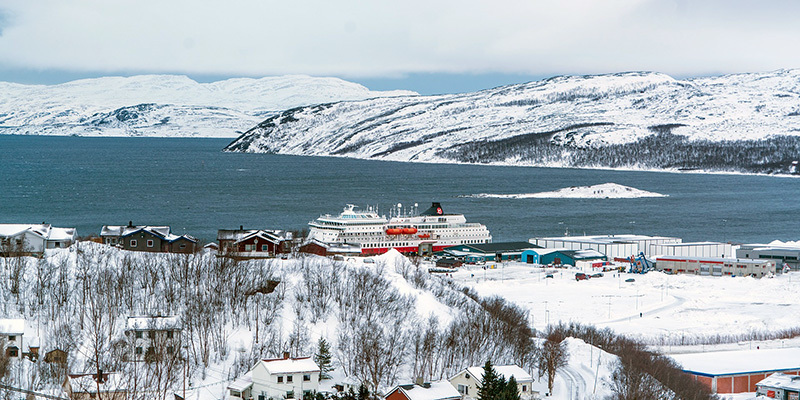 As a centre focused on Arctic research and training, DurhamARCTIC seeks to foster interdisciplinary perspectives while also upholding the rigorous standards developed by individual disciplines.

Integrating these two pillars is a commitment to support a university-wide Arctic community through the sponsorship of seminars, co-curricular events, field trips, and summer schools; and to support exchanges with Arctic peoples and institutions through DurhamARCTIC’s membership in the University of the Arctic (UArctic). 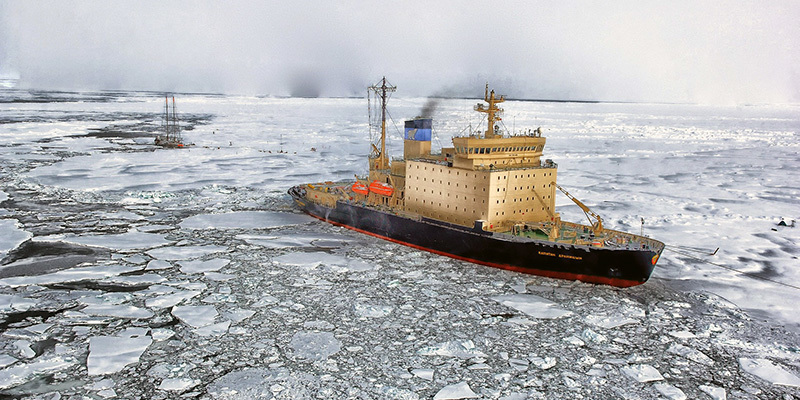