Such need is particularly salient for medium-size cities, home to the majority of the world’s urban population yet poorly understood—and where urban sprawl, poor planning, and rapid demographic growth increase the scale of the challenges associated with disaster management, prevention and response.

The project aims to understand how smart city and urban digital technologies play a role in building urban resilience through changing the ways in which citizens prepare and respond to natural disasters and emergencies—empirically testing whether and how citizen engagement is important for realising the potential of smart urban technologies in DRR. Focusing on medium-size cities, the project examines existing practice and future potential of a range of smart city interventions (such as open data platforms, civic hacking, smart urban planning and others) for altering the role of different social actors in DRR and emergency response.

Three case study cities will form the focus of the project:

This is a joint initiative between: 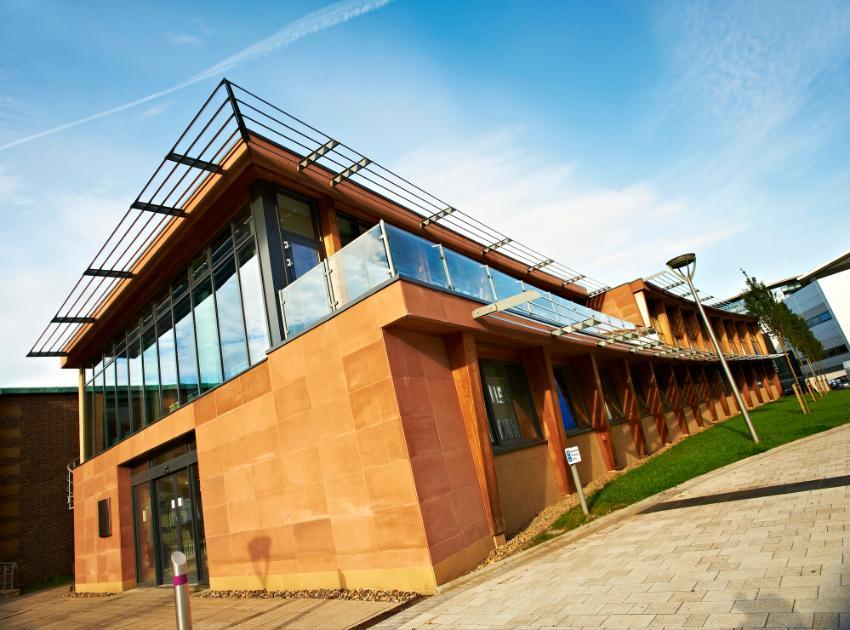