Our Centre for Political Thought aims to encourage scholarly debate and inspire innovative research by bringing together academics within the School of Government and International Affairs (SGIA) and the University, but also by fostering collaborations on a regional, national and international scale.

We will have four regular speaker sessions on Day 1, seven on Day 2 and three on Day 3.  These sessions are 45 minutes each and there will be a choice of three panels for you to attend in each case.

Wednesday 13 July - Day 1 begins at 12.00 with Registration and Lunch.  It concludes with Lea Ypi's keynote at 16:30 and a Drinks Reception at 17:45 followed by a Conference Dinner at 19:00 at the Radisson Blu Hotel, Durham City Centre.

Thursday 14 July - Day 2 begins with Jonathan Wolff's keynote at 9:00 and concludes with a Drinks Reception at 17:00.

Information on how to register for the Conference can be found at the link below:

If you are a graduate student and/or scholar who lacks access to research funds please get in touch with us at elizabeth.kahn@durham.ac.uk  We will have a small number of bursaries available to help fund attendance.

If you need reasonable adjustments, due for example to disability or caring responsibilities, please do not hesitate to get in touch with the organisers.  Please e-mail brian.carey@durham.ac.uk

The inclusion of SGIA undergraduate and postgraduate students is one of our prime objectives. The seminar offers a forum where all members of the Centre for Political Thought can present their latest research on an annual basis and receive feedback from colleagues and invited discussants

We organise an away day for the political theorists from Durham and Newcastle Universities.

The purpose of the away day is to get to know each other’s research areas and thus establish potentials for research collaborations.

During the Durham/Newcastle Annual Away Day, conversations were conducted in both formal and informal settings. We had two walks as well as several sessions at the Hexham Beaumont hotel boardroom. Participants included Jessica Begon, Maria Dimova-Cookson, Chris Finlay, Beth Kahn, Lewis Mates and John Williams from Durham and Derek Bell, Peter Jones and Andrew Walton from Newcastle.

We hold regular workshops and conferences.

The conference, 'Britain as the European Home of Modern Liberty', was organised by one of our early career researchers.

Our reading group was set up by members of SGIA staff with interests in political theory, history of ideas, international relations theory, multiculturalism and political culture. Readings are selected by the members of the group and typically focus on works that have had a significant impact on contemporary philosophy and political thought.

We meet on a weekly basis and our group is open to academics and PhD students interested in political theory and the history of ideas.

Contact maria.dimova-cookson@durham.ac.uk with your suggestions for the next text to read.

The founding members of our group include Maria Dimova-Cookson, Steve Welch, Gidon Cohen and Ilan Baron. We have expanded to include some of the PhD students in SGIA whose work focuses on multiculturalism, religion in politics and human rights.

No preliminary reading or preparation is required. All members have a copy of the text and they take turns in reading paragraphs or pages from it – depending on the complexity of the text. Typically, there is a short discussion after each read section.

We have an enthusiastic, vibrant and steadily expanding community of political theorists at the School. We have been recognised for our research strengths in the history of British political thought over many decades, specifically in the fields of British idealism, national identities in British political thought, modern British political, social and industrial history, the British conservative, liberal and anarchist political thought and Christianity and politics in twentieth-century Britain, engaging with the ideas of T.H. Green, Bernard Bosanquet, L.T. Hobhouse, James Fitzjames Stephan, Ernest Barker, Arthur Bryant, G.K. Chesterton, Hensley Henson and Will Lawther.

Political theory activities are organised by the Centre for Political Thought, with a weekly research seminar, a monthly reading group, two annual memorial addresses, as well as international conferences and workshops taking place. The centre has actively sought collaborations with other Northern universities, organising most recently two regional ‘away-day’ meetings with political theorists from the University of Newcastle and Queen’s University Belfast. 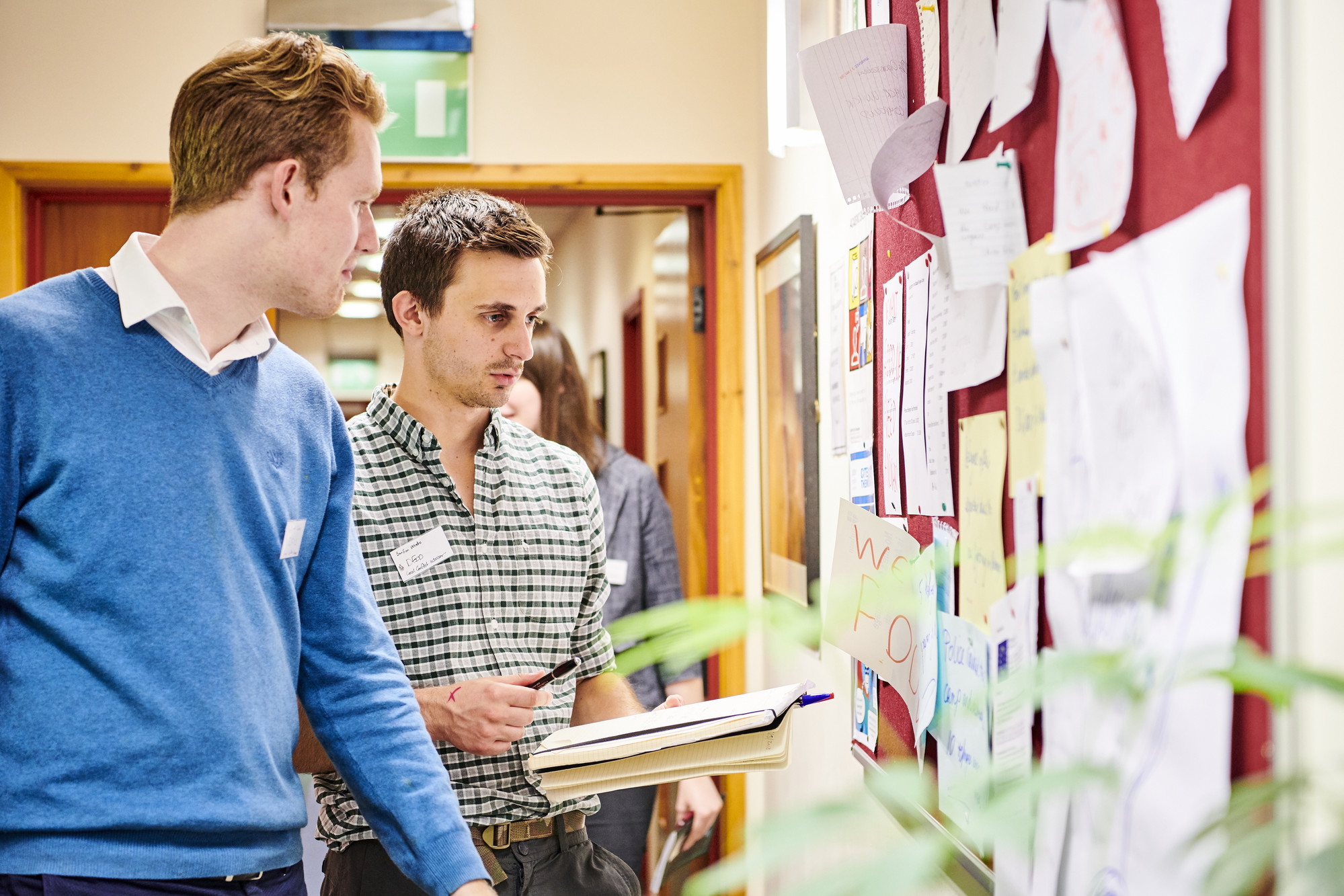 Find out more about our two annual memorial addresses for Henry Tudor and Alan Milne.