ReferenceError: "department" is not defined.
Skip to main content
Reserve via Eventbrite

The Literatures of New York

Everyone is welcome to our Late Summer Lecture Series 2021, as we roam across The Past, Present, and Future in literature and culture.

The escaped tiger of Jonathan Lethem’s Chronic City (2009) invokes issues of urban nature. Considering the role of extra-human agency in a range of ecocritical texts on New York since 1890, Paul’s lecture will track Lethem’s tiger to identify the risk of naturalizing politically produced conditions by appealing to a network of human and extra-human actants. 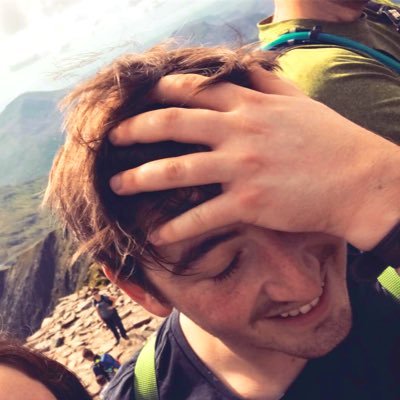 Paul Cockburn is an AHRC funded PhD researcher in the English Studies department at Durham University working in ecocriticism and literary theory. His thesis, ‘Concrete Jungle: Imagining Nature in the Literature of New York City’, looks to ask what we talk about when we talk about urban nature. He lived and studied in New York City for a year but is now back home in Liverpool. He loves cities and cats. 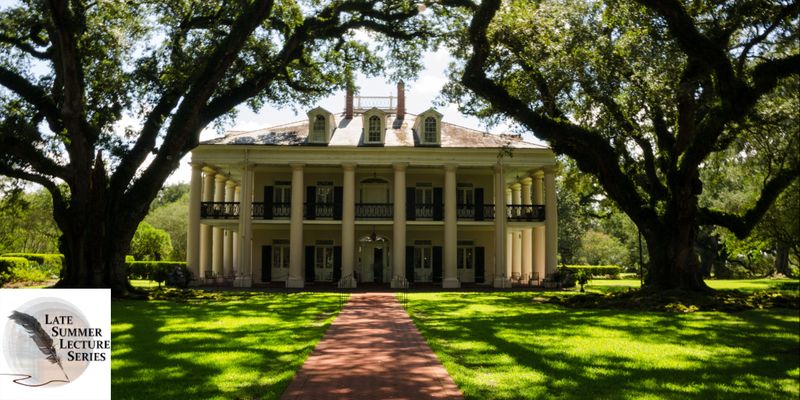 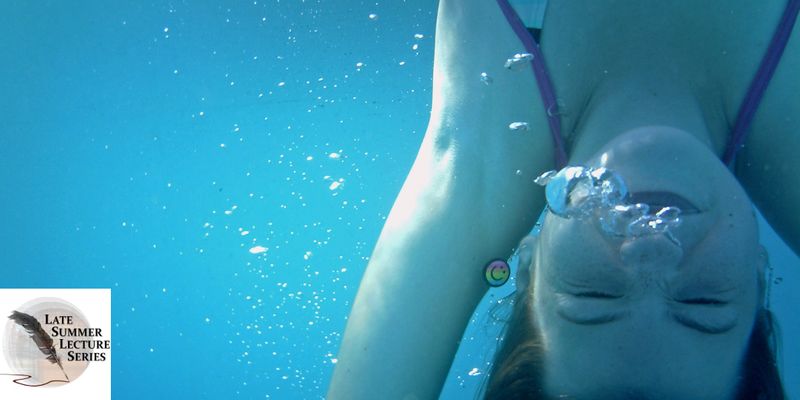